However, the technology means that Amazon will keep a copy of the customer&rsquor;s handprint on its centralized servers.

Stores with this technology would have to first scan their users’ palm and gather their payment info – that’s when palm scanning-based payments can be accepted. As of now, this new system is going to be implemented in Amazon’s Go cashier-less convenience stores across Seattle, Washington from Tuesday. Soon, this will be implemented across other Amazon stores as well.

Amazon’s Vice President Dilip Kumar revealed that they have filed a patent application for the hand-payment technology. What’s more, the Big Tech e-commerce giant is planning on selling this new technology to other retailers and its competitors as well.

Nonetheless, Kumar made it clear that Amazon is very much willing to sell this technology to other retailers, just like it sold the “Just Walk Out” technology. 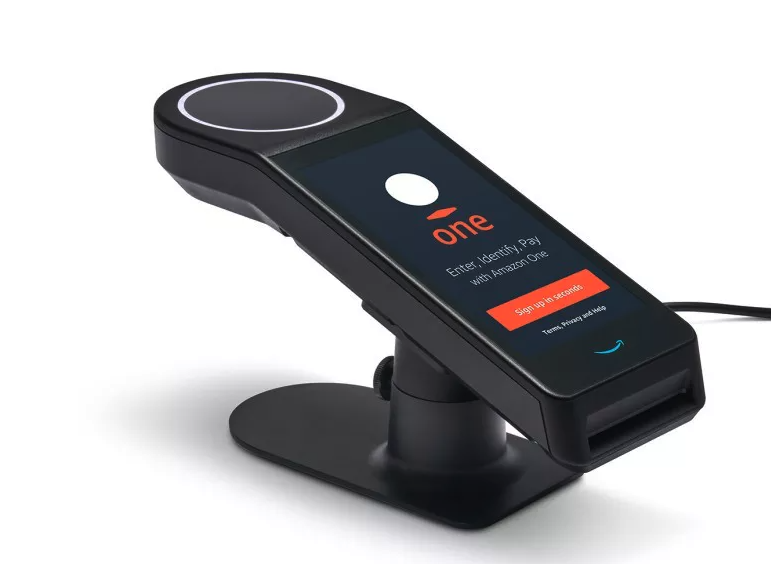 Finally, the feasibility and ease of payment of biometric palm scanning are just the tip of the iceberg. The inherent privacy concerns and the scope of data mismanagement could be the real deal breaker for Amazon’s new technology.

While fingerprints are taken to unlock devices such as smartphones, the fingerprint data is kept on device and not uploaded to any centralized servers. However, with Amazon’s technology, an image of a person’s palm will be kept in a central location and the privacy implications are going to mount.

“One reason was that palm recognition is considered more private than some biometric alternatives because you can’t determine a person’s identity by looking at an image of their palm,” explains Kumar. “It also requires someone to make an intentional gesture by holding their palm over the device to use.”

But is it not easy to tie a handprint to a name, card number, or phone number?