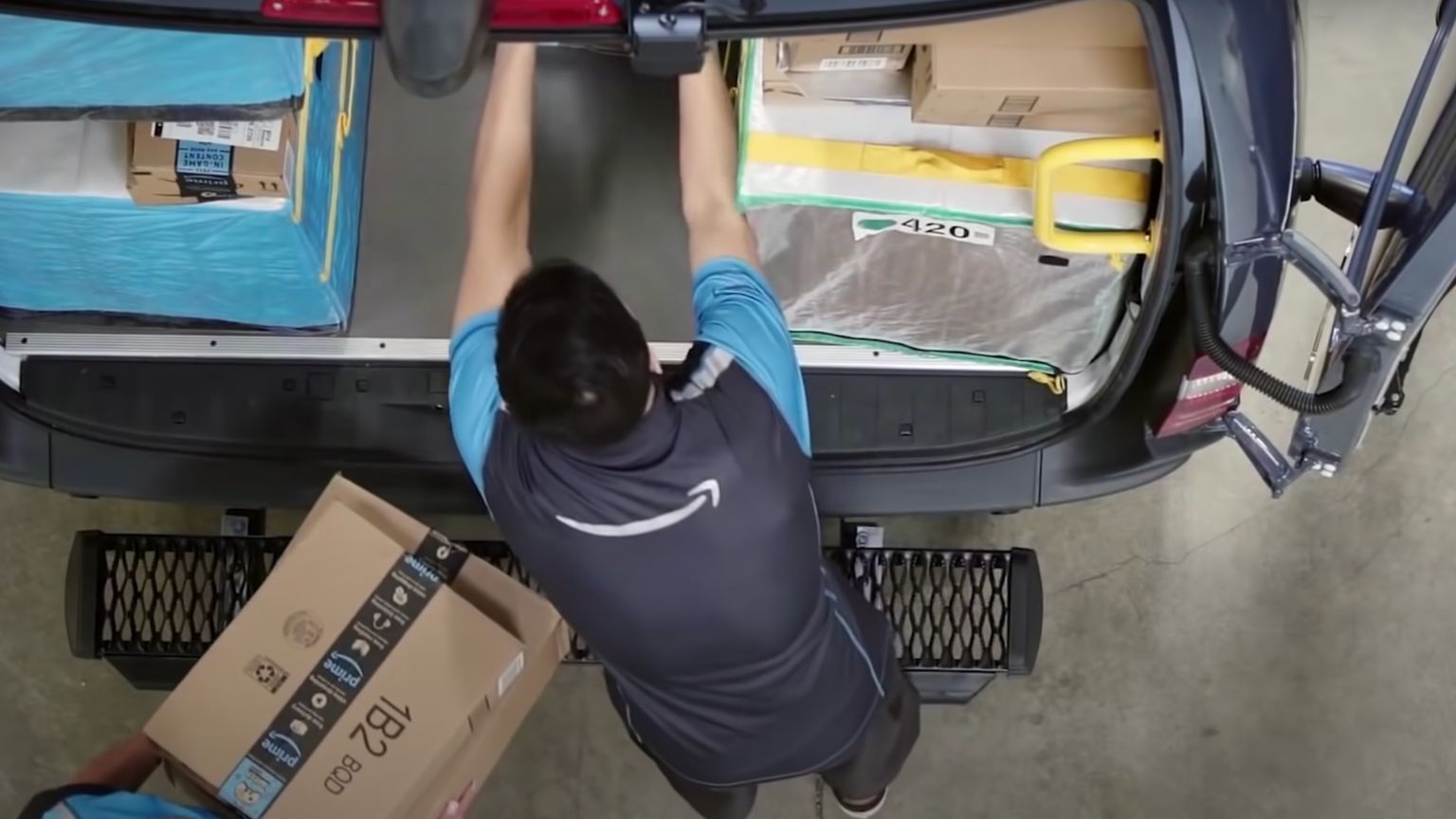 Amazon will not allow employees to use phrases that highlight the company’s shortcomings in a planned chat app, according to internal documents obtained by The Intercept. The app would have an automatic filter to block terms such as “slave labor,” “union,” “pay raise,” and even “restrooms,” probably due to reports of employees using bottles instead of restrooms to meet deadlines.

A source for The Intercept said that in November, the company’s executives met to discuss plans for an employee chat app. The main feature of the app would be posts called “Shout-outs,” which would allow employees to applaud other employees for good performance.

The “Shout-outs,” would be integrated with a gamified reward system, which would allow employees to be rewarded with virtual badges and stars for achieving objectives that “add direct business value,” according to the documents.

However, the executives noted “the dark side of social media,” with the solution being to closely monitor posts to maintain a “positive community.” The head of worldwide consumer business, Dave Clark, suggested that the app should be one-on-one, like dating apps, not forum-based like Twitter and Facebook.

“With free text, we risk people writing Shout-Outs that generate negative sentiments among the viewers and the receivers,” a document summarizing the program states. “We want to lean towards being restrictive on the content that can be posted to prevent a negative associate experience.”

According to The Intercept, terms that would be banned include “Union,” “this is concerning,” “slave,” “slave labor,” “prison,” “unite,” “committee,” “restrooms,” “grievance,” and “injustice.”

“Our teams are always thinking about new ways to help employees engage with each other,” said Amazon spokesperson Barbara M. Agrait. “This particular program has not been approved yet and may change significantly or even never launch at all.

“If it does launch at some point down the road, there are no plans for many of the words you’re calling out to be screened. The only kinds of words that may be screened are ones that are offensive or harassing, which is intended to protect our team.”