Despite the fact the track came out in 2017.
Share 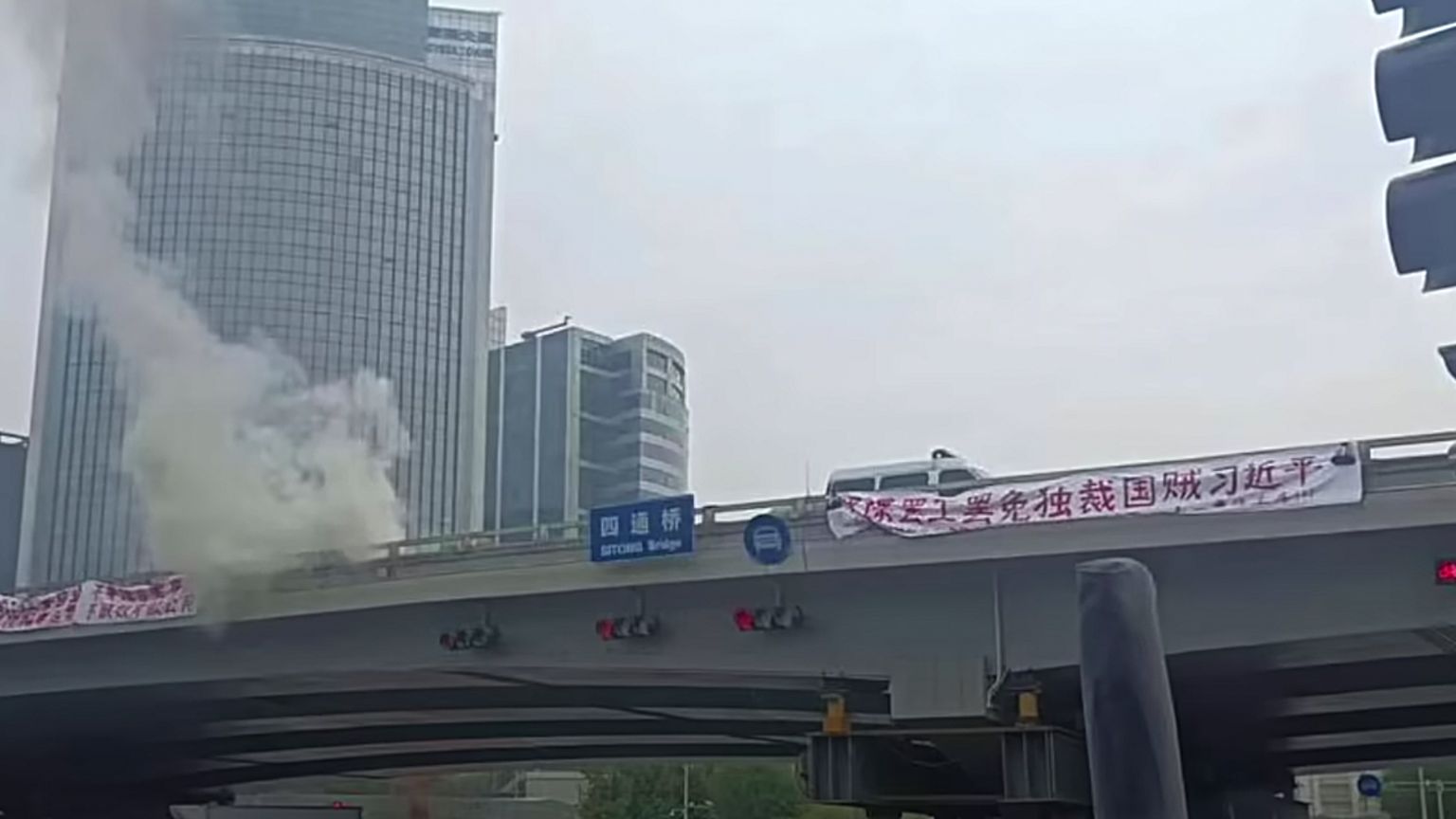 Apple on Friday removed a song from Apple Music whose title is linked with what wire services are referring to as a rare political protest in China.

The song, “Sitong Qiao” (the name of an overpass where protest banners were displayed), disappeared from Apple Music in that country, a VOA journalist covering China posted on Twitter (which in turn labeled the media attached to the tweet as age restricted adult content, and is not showing it to users who are not logged in).

Either way, according to the reporter, Wenhao, the album with the song that has suddenly become controversial enough to delete from Apple’s platform was released on an album even before the 2017 protests.

This is not the first time Apple has entangled itself in controversies concerning its approach to the mainland’s vast and extremely lucrative market, as a rare Western company that’s allowed to operate there.

And it’s not even the first time that Apple is targeting music specifically in what appears to be a bid to stay on the good side of the authorities in Beijing. For example, in the past, the US giant also had no tolerance for songs with lyrics referencing the Tiananmen Square massacre.

There is currently no indication if Apple now acted of its own accord or at the request of the Chinese censors.

But “Sitong Bridge” was removed from other online music platforms in China, AP reported on Thursday.

What is known is that the “banner protest” came at a highly sensitive time for those in power in Beijing, just days before the start of a key political event in the country, the Communist Party Congress.

And although organizer(s) who put up banners on the overpass urging an end both to the repressive “zero Covid” policy, and President Xi Jinping’s rule – are also unknown, perhaps relevant to trying to decipher Apple’s behavior is the fact that the Chinese internet censorship machine was swiftly put into action to remove posts about the short-lived campaign.

The banners appeared in the Haidian district of the capital, and so hashtags Haidian and Beijing, as well as accounts sharing pictures, quickly got blocked on Weibo and WeChat.