Apple’s marketing suggests that iPhone users can’t be tracked. The truth is quite different. 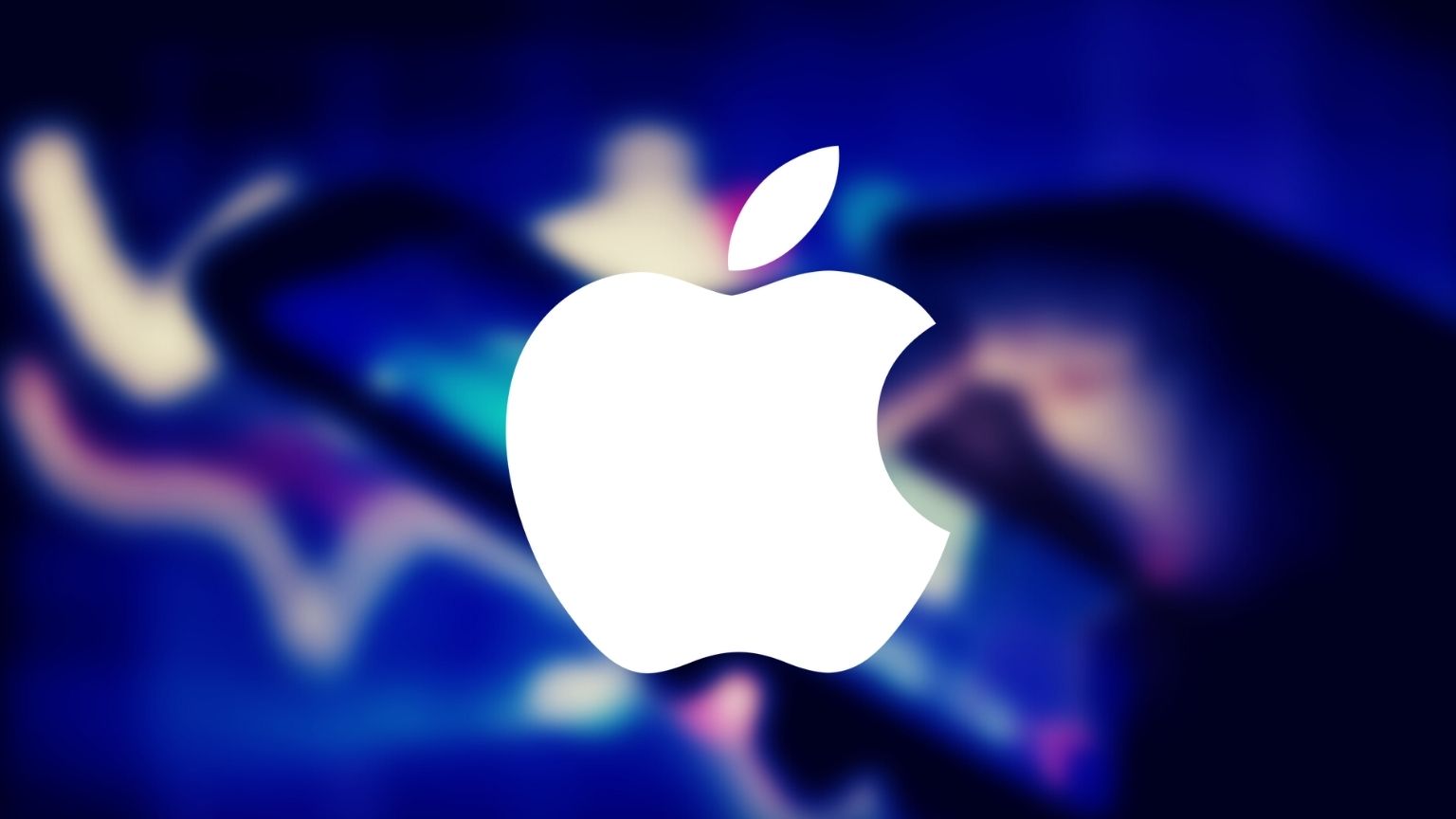 Apple has built its tech empire on (overpriced?) hardware – and that is the starting point (despite the continued attempted forays into services, and despite the significance of the App Store, and related censorship) – that is the basis on which Apple continues to build its PR case 0f being “better for privacy” than its Big Tech peers.

The premise is that the others rely too heavily on their mass data harvesting for the digital ad market business model to worry about anything like privacy, while Apple’s alleged “hardware first” approach naturally lets it be the more “privacy-friendly” of the tech juggernauts.

But things are far from being that simple.

Some privacy advocates were happy at the time, while some “usual suspects” were not – Facebook among them. But now, a year later, a report from Ars suggests ATT isn’t actually all it was cracked up to be.

One research effort, the results of which were published last week, showed there are loopholes in Apple’s “privacy safeguard” design. And, how unsurprising, those most likely to make use of those loopholes are others from Apple’s club – giants like Google and Facebook. It seems that any smaller competition can feel fairly safe at being excluded (namely, ATT “works as intended” most of the time); and, when it comes to transparency, Apple may just have given its users “a false sense of security.”

The paper from the Department of Computer Science, University of Oxford, said that ATT was preventing the collection of the Identifier for Advertisers (IDFA) in order to carry out user tracking, meaning that smaller data brokers, “who used to engage in some of the most invasive data practices” – as per the study – are facing higher challenges in tracking users.

But big ones like Google and Facebook can still bypass these protections Apple has put in place and, in the process, harvest more data.

The study observed that while Apple’s changes make tracking individual users more difficult, “they motivate a counter-movement, and reinforce existing market power of gatekeeper companies with access to large troves of first-party data.”

It also complained that large-scale analysis of transparency of apps’ privacy provisions is still difficult for independent researchers, “and a key obstacle to meaningful, accountable and verifiable privacy protections.”