Article 13 has been approved by the European Parliament

The EU Copyright Directive, which includes Articles 11 and 13, was approved by 348 votes to 274 and the final text will now be sent to the EU Council for approval.
Share 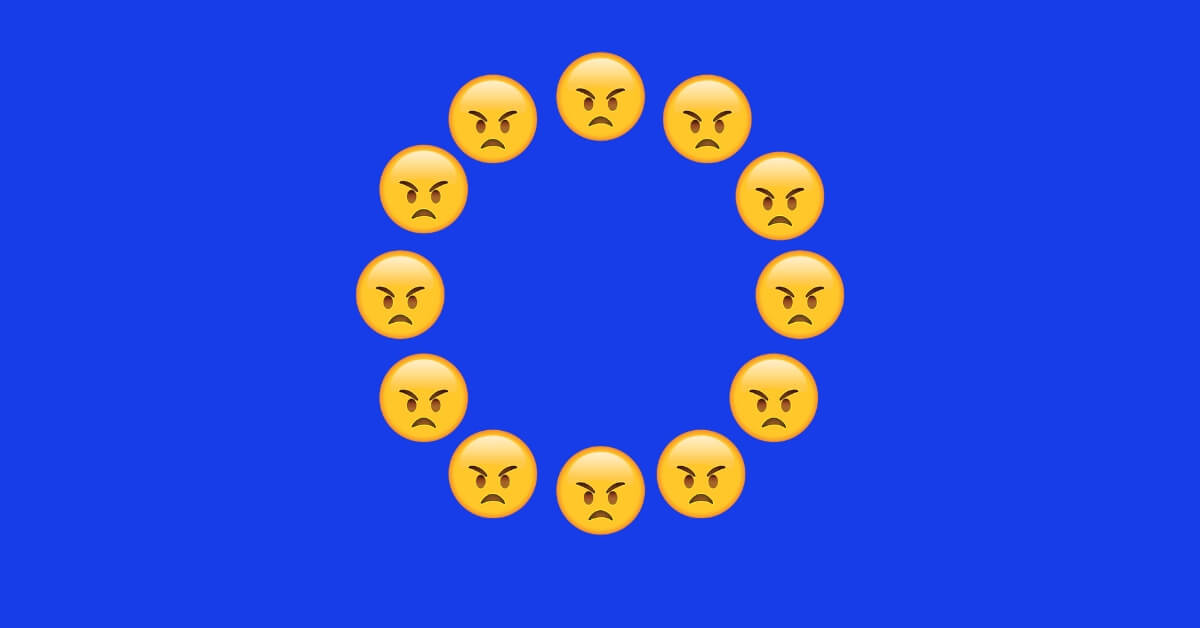 After facing almost unanimous criticism from internet users and online platforms, Articles 11 (the link tax) and 13 (the meme ban/upload filters) of the EU Copyright Directive have passed the final vote in the European Parliament by 348 votes to 274.

The vote to debate specific amendments to the EU Copyright Directive, which included the removals of Articles 11 and 13, was rejected by a majority of just five votes.

MEP (Member of the European Parliament) Julia Reda has posted a full list of the MEPs who voted for and against debating amendments which you can check out here.

1. The final text will be sent to the European Council for final approval

The final text of the EU Copyright Directive will now be sent to the European Council for final approval. The date of the Council’s vote on the Directive has not been confirmed but it’s currently expected to take place on April 9, 2019.

While it’s possible that the Directive will fail to get approval from the Council, it’s unlikely and would require member states to change their existing positions on Articles 11 and 13. German and Polish activists are currently attempting to shift their government’s key votes in order to prevent the Directive from being made law.

2. EU members states will be required to write Articles 11 and 13 into their national law by 2021

The EFF also suggests that countries that have enthusiastically embraced the EU Copyright Directive are likely to be the first to implement these Directives into their law and cites France as a country where a quick implementation is likely.

On the other hand, countries such as Poland, where citizens strongly oppose the EU Copyright Directive but the media largely embraces it, are likely to have a much longer implementation period.

If Articles 11 and 13 are successfully written into the national law of EU member states, they’re going to greatly restrict the sharing of online content.

EU member states do have some flexibility in how they implement the EU Copyright Directive into their national law. Online platforms can also take different approaches when it comes to complying with Articles 11 and 13.

This makes the specific outcomes difficult to determine. However, based on the final text, here are the most likely general outcomes of Articles 11 and 13:

There are no exceptions to Article 11, so small business, non-profits, and hobby blogs all have to comply with this law when linking to news stories.

It’s most likely that news publishers will be able to opt out of Article 11 and allow people to link to their content freely without obtaining a license. This would be beneficial to many news publishers since sharing and linking often accounts for a large proportion of traffic to news sites. However, the process of how this will be communicated to users or how users will be able to quickly determine whether they can legally link to specific news sources is unclear.

Ultimately, some news publishers are likely to require people to obtain a license for linking to their content and attempt to extract fines from internet users that share their content without a license. This is likely to result in a drastic reduction in links, shares, and traffic for these publishers.

Other news publishers will probably forgo the license because they want to retain their traffic and shares. Provided that they can effectively communicate this to their readers, Article 11 should have little impact on their operations.

Article 13 requires all online platforms that publish user-generated content to install an upload filter that blocks copyrighted content. Most sites will have to install this upload filter immediately but some sites will be given a grace period of up to three years based on certain criteria.

It will also affect lots of different types of content which are often incorrectly taken down by copyright detection systems. These types of content include news commentary, parody, and reviews.

The easiest way for online platforms to deal with this is to either block all EU traffic entirely (many sites took this approach to comply with the EU GDPR (General Data Protection) regulations) or block EU users from uploading content, so some kind of geo-block is very likely.

It’s possible that larger platforms such as Facebook, Instagram, and YouTube will be able to negotiate some kind of licensing agreement that allows them to maintain upload privileges for EU users. However, given the costs and complications associated with this option, it’s not as likely as a geo-block.

And even if large platforms do decide to go with this option, smaller platforms are unlikely to have the resources to obtain the same licensing agreements, so will probably be forced to apply some kind of geo-block.