The legality of the order is already being questioned.
Share 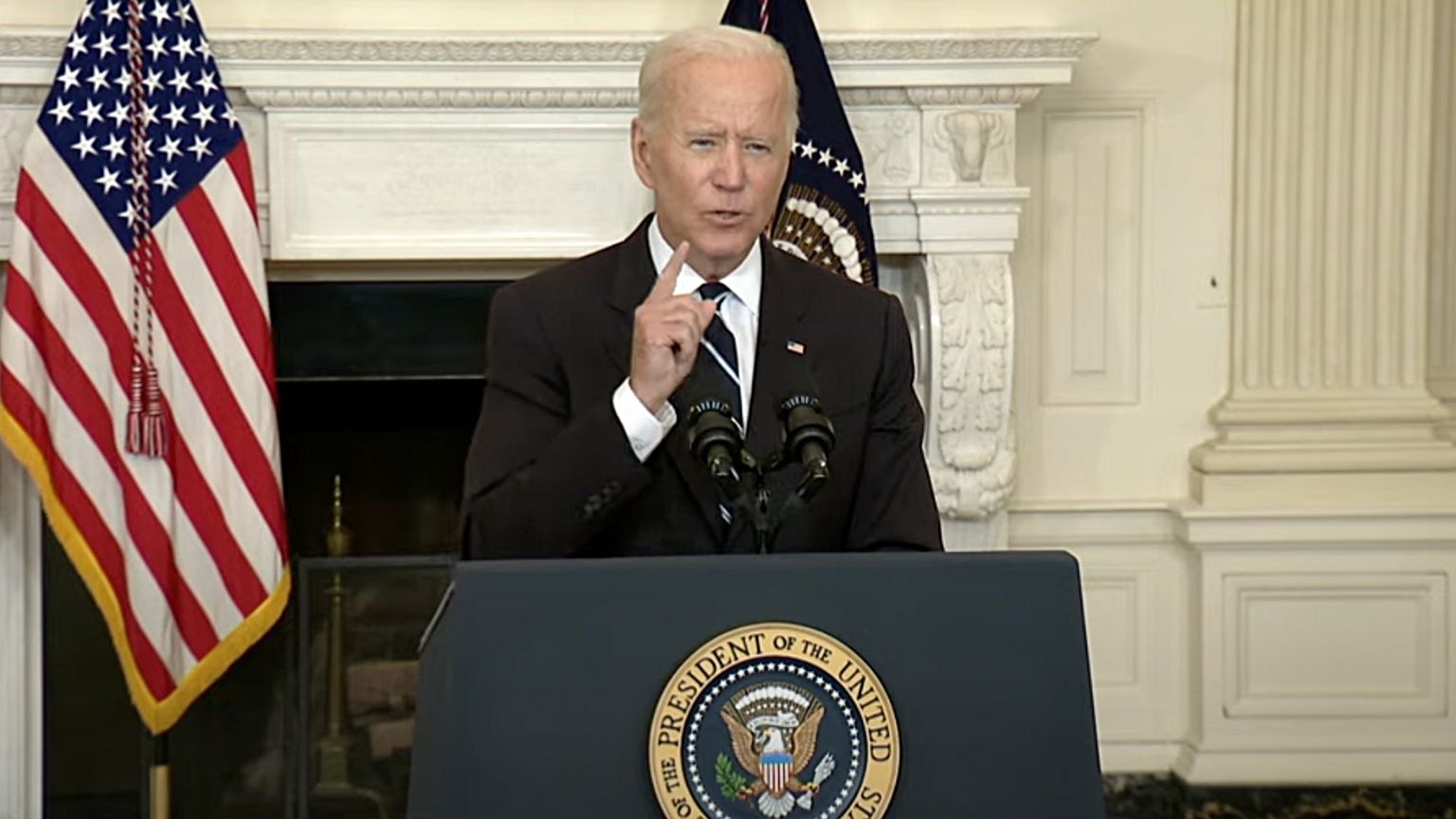 In an unprecedented move for the introduction of vaccine passports in the United States, the Biden administration just made a major escalation with new mandates that demand proof of vaccination for federal workers, companies that contract with the federal government, and even private companies that have over 100 employees. This would affect over 100 million Americans.

President Biden made the announcement on Thursday night.

“We’ve been patient, but our patience is wearing thin,” Biden said during the speech.

As White House Press secretary Jen Psaki told reporters on Tuesday, the federal government doesn’t have the authority to mandate vaccinations for everyone.

However, she told reporters on Wednesday that the new measures would have an impact on individuals all around the country.

“There will be new components that sure, will of course impact people across the country, but we’re also all working together to get the virus under control, to return to our normal lives.”

To the question of what effect the new measures will have on Americans, Psaki replied, “it depends on if you’re vaccinated or not.”

Tonight, in an official statement from The White House, the Biden administration said, “Building on the President’s announcement in July to strengthen safety requirements for unvaccinated federal workers, the President has signed an Executive Order to take those actions a step further and require all federal executive branch workers to be vaccinated.”

President Biden’s announcement this evening means that around 2.5 million federal workers in the United States will have to have a vaccine passport showing proof of vaccination.

“The Department of Labor is developing an emergency rule to require all employers with 100 or more employees, that together employ over 80 million workers, to ensure their workforces are fully vaccinated or show a negative test at least once a week,” Biden said.

“This is not about freedom and personal choice. It’s about protecting the people around you,” the President said at the podium.

In his remarks, Biden announced that he will sign an executive order forcing federal workers to get vaccinated against COVID-19 and will require proof of vaccination.

Republican-led states such as Texas and Florida are already thought to have begun the process to block Biden’s executive orders.

Christina Pushaw, the spokeswoman for Florida’s Governor Ron DeSantis, shared a video prior to the announcement, as rumors of Biden’s proposals were circulating.

The video seemed to affirm DeSantis’ commitment to opposing vaccine passports, as he has done in the past.

“My job is to protect your individual freedom. My job is not to protect corporate freedom,” DeSantis says in the video. “That is not what I’m here for. We have a good business climate. … But this idea that businesses can just do whatever they want and invade your privacy … no. I’m not signing up for that.”

A Washington Post poll suggested that 52 percent of people supported businesses forcing employees to show vaccine passports vaccinated while 45 percent were against it. The rest were unsure. 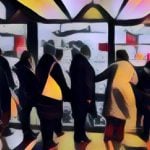 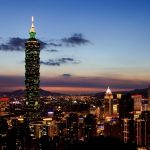 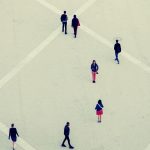 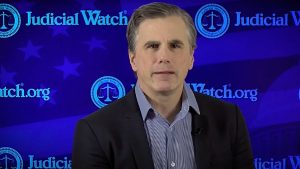 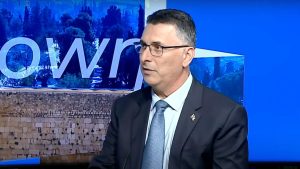