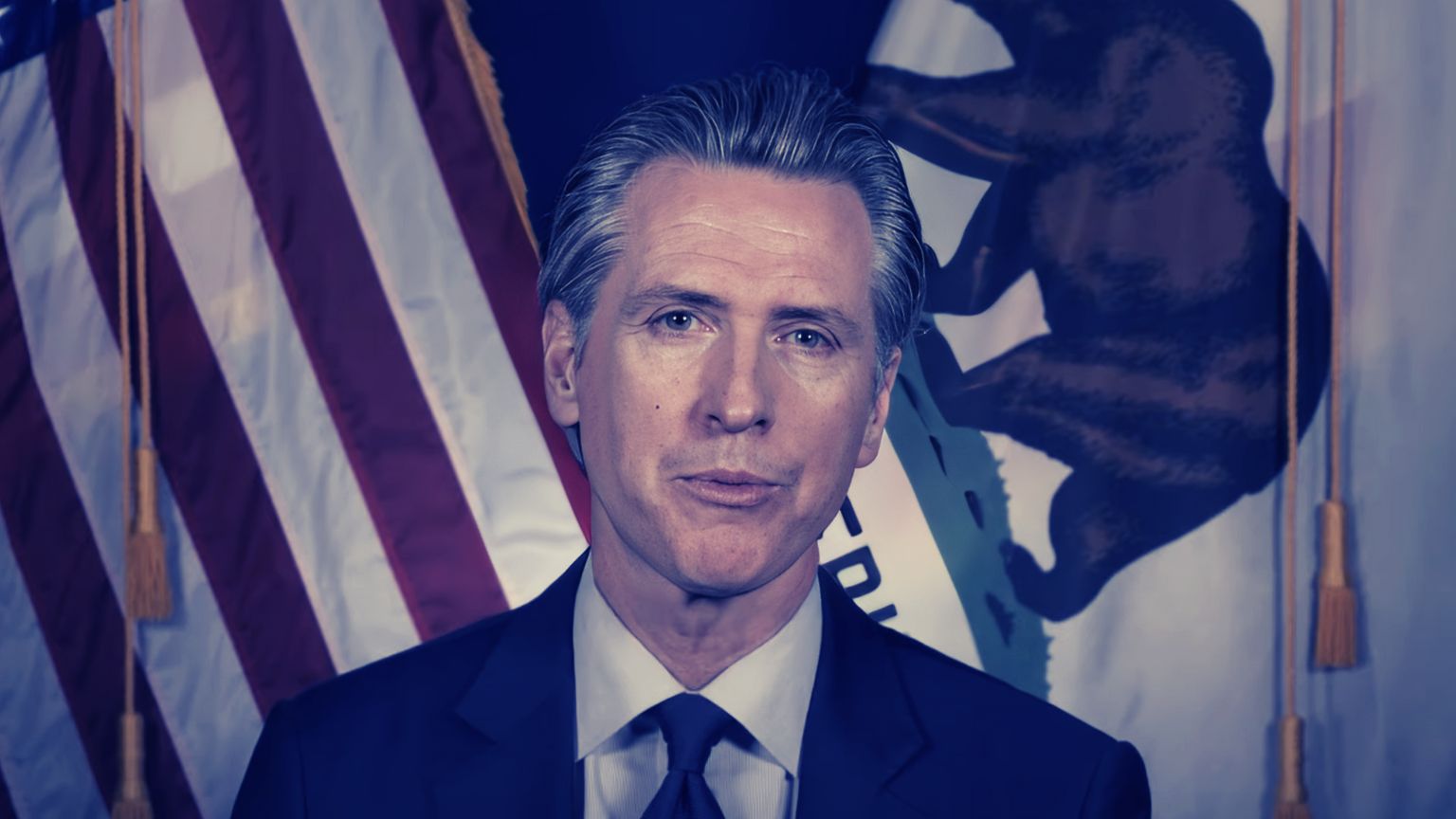 More confusion and controversy is emerging over the way so-called Covid (mis)information is treated, particularly regarding legislation aimed at “disciplining” medical professionals and making sure they toe some unclear and poorly defined lines, which undermines their right to free speech.

In California, a new law, A.B. 2098, is proving to be so bad in terms of First Amendment-protected speech that it has produced some unusual bedfellows among civil rights groups – all in a bid to get it repealed.

The law’s goal is to give California’s Medical Board powers to include sharing Covid “misinformation” with patients among the transgressions that are considered as unprofessional conduct by doctors. Covered here is false or misleading information about the nature and risks of the virus, prevention and treatment, as well as the development, safety, and effectiveness of Covid vaccines.

This is the second lawsuit of the kind targeting the new law, since the Justice Legal Center (JLC), acting on behalf of two physicians, filed one in October, arguing similar points against the legislation. The ACLU’s Northern and Southern California chapters then submitted a brief in support of JLC’s case.

The NCLA, meanwhile, is representing five more doctors in its lawsuit, and somewhat surprisingly, given that they tend to be at odds on political and ideological grounds, this time the non-profit is effectively supported in its claims by the ACLU.

But the bill California Governor Gavin Newsom signed into law in September (due to take effect on January 1) seems to be egregious enough to bring them together in opposing its provisions. For one, doctors are to be disciplined if they disseminate misinformation or disinformation related to Covid, but the way misinformation is defined is as advice that is “contradicted by contemporary scientific consensus.”

That is unacceptably vague from the legal point of view and is the essence of the legal battles to bring A.B. 2098 down. Judging by his statements at the time, even as he signed the bill, Newsom was aware of the First Amendment implications. According to him, this piece of legislation is in fact “narrowly tailored” to tackle only extreme examples of physicians who in direct interaction with a patient “act with malicious intent or clearly deviate from the required standard of care.”

The lawsuit made note of the governor’s statement, to dismiss it as not alleviating the problem of the law’s overly broad wording – and recalling that when it comes into force, A.B. 2098 will be implemented “as written,” rather than as “explained” after the fact.

And what is written is that the Medical Board – which in addition to disciplining also licenses doctors – should make sure their communications with patients adhere to the “contemporary scientific consensus,” even if the law does not define that crucial requirement at all. The fear is that regardless of the way the board decides to define this “consensus,” it will be used to suppress dissent, and therefore the law “discriminates against speech based on viewpoint,” as per the NCLA.

More than being undefined in terms of legislation, logic also stands in the way of properly defining “contemporary scientific consensus,” the group argues, given how many times during the pandemic scientists and doctors made radical U-turns on both prevention and treatment of the disease caused by the coronavirus. Another key question is, what is the threshold of a scientific community that forms “consensus” and who its members are – namely, their number, field of expertise, etc.

And even disregarding Covid alone, the nature of scientific study means that whatever is consensus on an issue today can – and should, for the sake of progress – change tomorrow.

In addition to the First Amendment violations, where doctors would be punished for expressing their views, the filing claims that the law also breaches their 14th Amendment rights which concern due process guarantees, because of the definition of acceptable speech that is so vague as to be unconstitutional.

But California state legislators who supported the law argued that its goal is to protect patients from “ineffective and potentially dangerous treatments” against Covid.

The problem with this is that the board already has powers to deal with gross negligence, incompetence, and the like behavior by medical professionals.

The law causes doctors to be subjected to punishment for sharing their opinions regarding Covid and if the board thinks they deviate from the pre-determined consensus.”