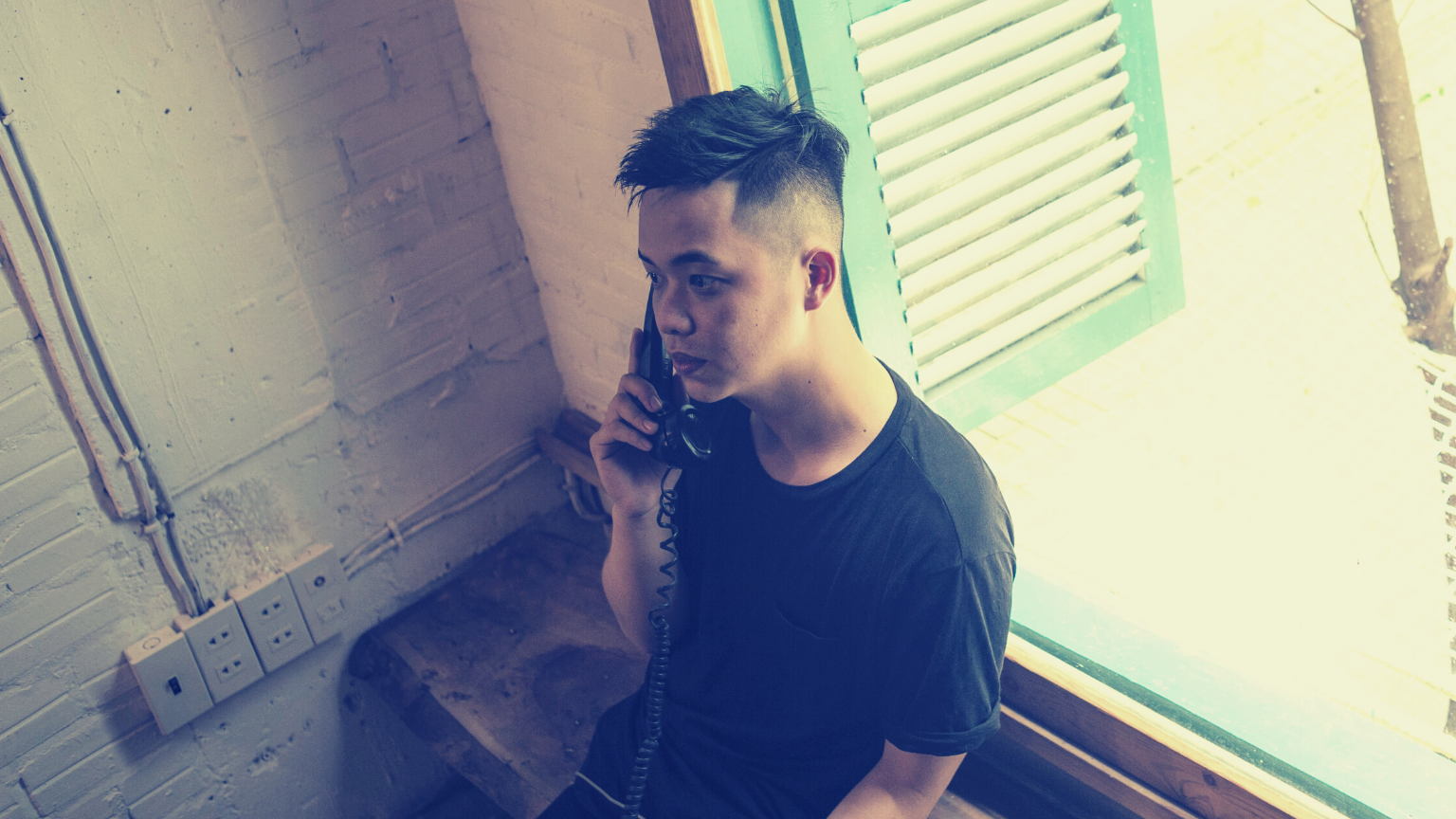 The Vietnamese government has taken its disregard for free speech to another level through the introduction of a nationwide social media code of conduct. Among many other things, the code encourages the Vietnamese to post positive content about their country, such as the beautiful sceneries, and culture.

The ruling Communist party in the southeast Asian country does not take kindly to criticism. It controls the media and, to keep up with recent times, it has intensified its crackdown of critical social media posts. Currently there are activists and dissidents serving prison sentences for content they posted on online platforms, including Facebook and YouTube.

The social media code of conduct, announced Friday, therefore, is not all that surprising. Most notably, the code prohibits social media posts that “affect the interest of the state,” and applies to social media companies and all their users as well as state organizations. Employees of the state are required to report “conflicting information” to their bosses.

The code encourages people to only post the good things about the country.

“Social media users are encouraged to promote the beauty of Vietnam’s scenery, people and culture, and spread good stories about good people,” reads the code.

Thus far it is not clear the extent to which the code is legally binding or hw the Vietnamese government plans to enforce it.