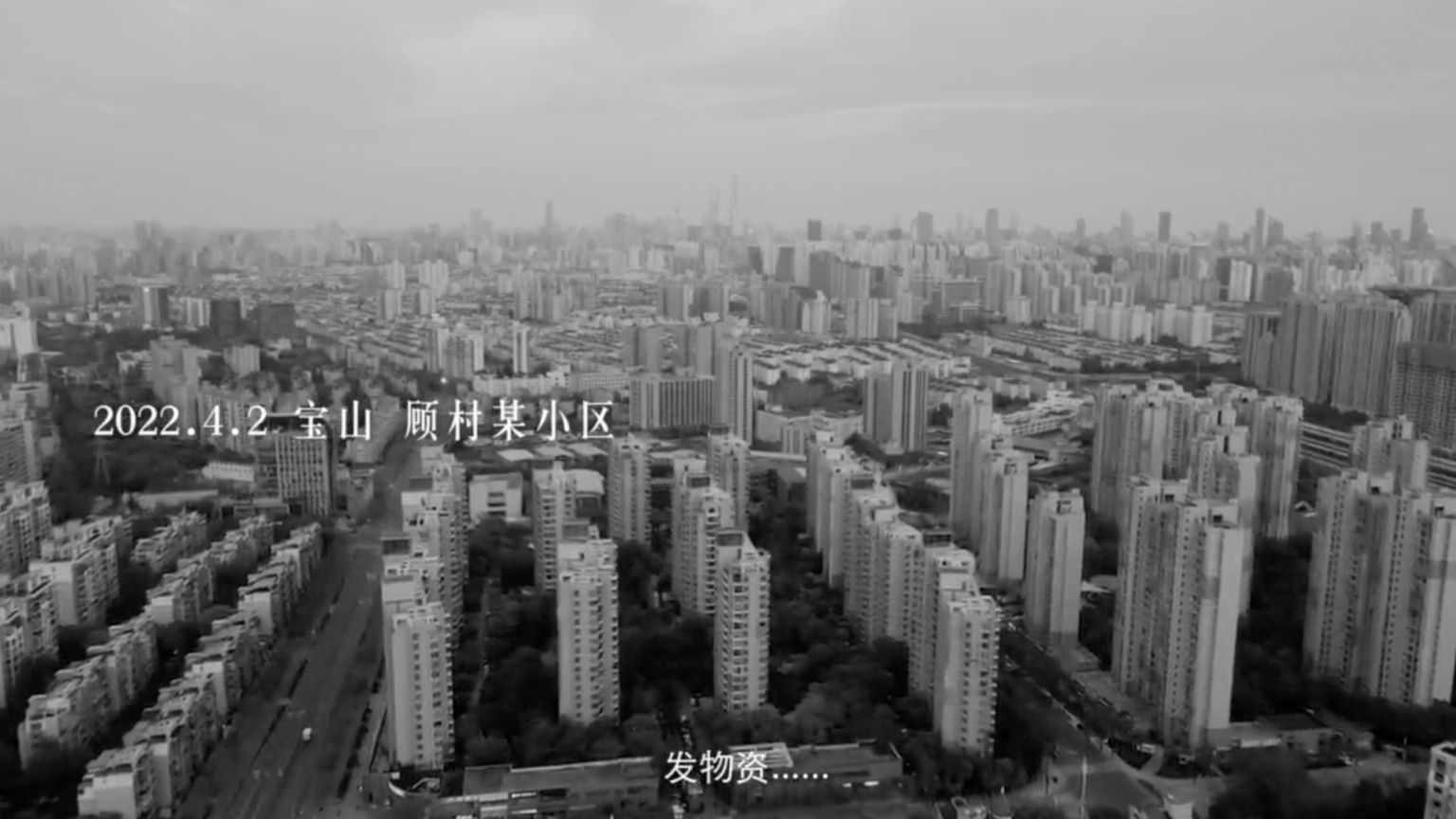 The Chinese government is attempting to block a viral video that showcases the impact of Shanghai’s five-week lockdown on citizens.

The six-minute video, titled The Voices of April, features audio of citizens highlighting the poor conditions the lockdown has caused, the lack of food, and no access to medical care.

The video is popular on Weibo and WeChat.

The mostly black and white video contains images of Shanghai’s skyline. It ends with, “Get better soon, Shanghai.”

In an increasingly rare scenario, the censorship has caused a backlash on China’s social media, with more people, in their desperation, speaking out against the censorship.

Shanghai’s 25 million citizens have been locked down in their homes for weeks while officials try to contain a coronavirus wave.

“We haven’t eaten for days now,” one person says in the video.

“This virus can’t kill us. Starvation can,” says another.

This week, censors in China began to remove the video. However, citizens are working hard to overcome the censorship, sharing new copies and new versions, and even creating QR codes that link to the video.

The maker of the viral video about the lockdown has asked internet users to stop sharing the video because he is worried that the video has been taken out of context. The video sparked a rare show of defiance and protest of the harsh lockdown in Shanghai.

The creator of the video, who goes by the pseudonym Strawberry Fields Forever, said that he did not expect the video to go viral, and was moved by the messages he received from other internet users.

“However, I don’t wish this video to be distributed in the directions I don’t want,” he added. “I hope everyone stops sharing, or please asking people you know to stop sharing.”

Instead of easing the lockdown, Shanghai announced that it would strengthen it, despite acts of defiance like the video going viral.