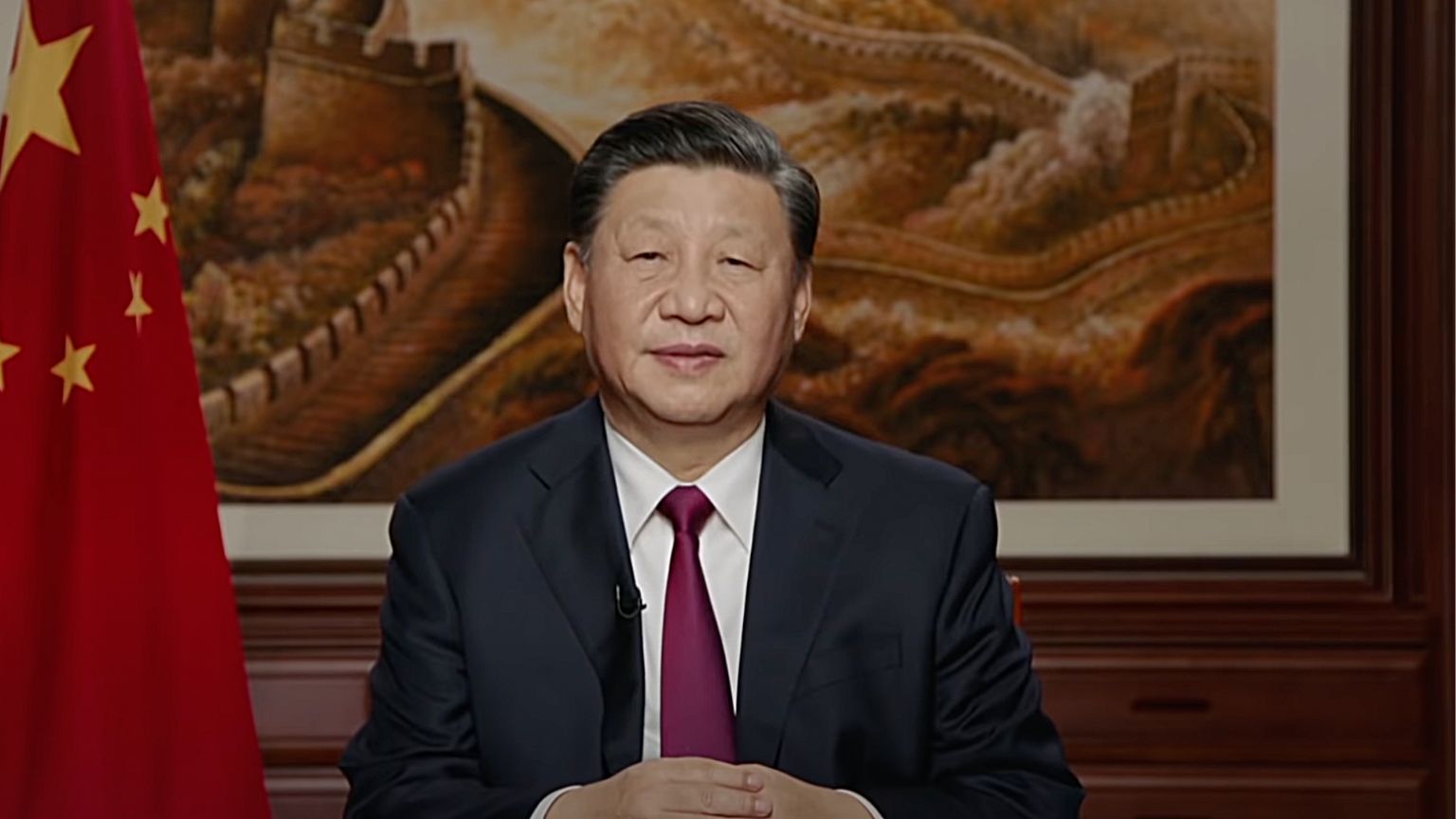 Guess who else likes to keep social media on a tight leash, by promoting and cementing the position of those already in power, especially in the run-up to an election? Yes, it’s China.

Paradoxically, the authorities in that country plagued by epithets like, undemocratic and authoritarian, appear far more transparent about what they are doing than some others around the world who are deploying eerily similar tactics. And this sense of transparency is strong – even if they, too, don’t actually spell it out.

In China, things are gearing up toward the Communist Party’s Congress that starts on October 16 and is expected to see the party leader, Xi Jinping, who is also the nation’s president reelected as the head of the CCP.

(Considering that China has a single-party political system, that is as far as election excitement – and relevance – actually goes. Winning the CCP leadership vote is the ultimate political prize in the country).

And the Cyberspace Administration of China (CAC) that’s in charge of keeping online activity toeing the line at all times, is already on the job, stepping up its work a month and a half before the Congress which will highly likely result in Xi being reelected for a third, historic term.

China’s authorities are too sophisticated and careful with their language – while at the same time quite clear in what they mean – to link any of these things together openly; a CAC statement that came out last Friday merely announced that there will now be a 3-month campaign to “cleanse” the mainland internet of “rumors and false information involving major meetings” as well as important events and policy announcements.

But CAC did say that the push – apparently to last roughly a month and a half before, and about as long after the CCP Congress – will be guided by Xi’s “important thoughts on a strong cyberspace.”

“When it comes to information that is impactful and spread far by non-authoritative sources, take the initiative to the relevant departments for verification, swiftly identify and dispose, strive to nip new rumors and false information in the bud,” the guidance said.

Anything deemed to be of a “rumor-mongering” nature seems to be a particular point of interest – and, one would assume, the target of censorship, and to that end, CAC said it was monitoring online platforms in the way they deploy tech that traces and contains this behavior.