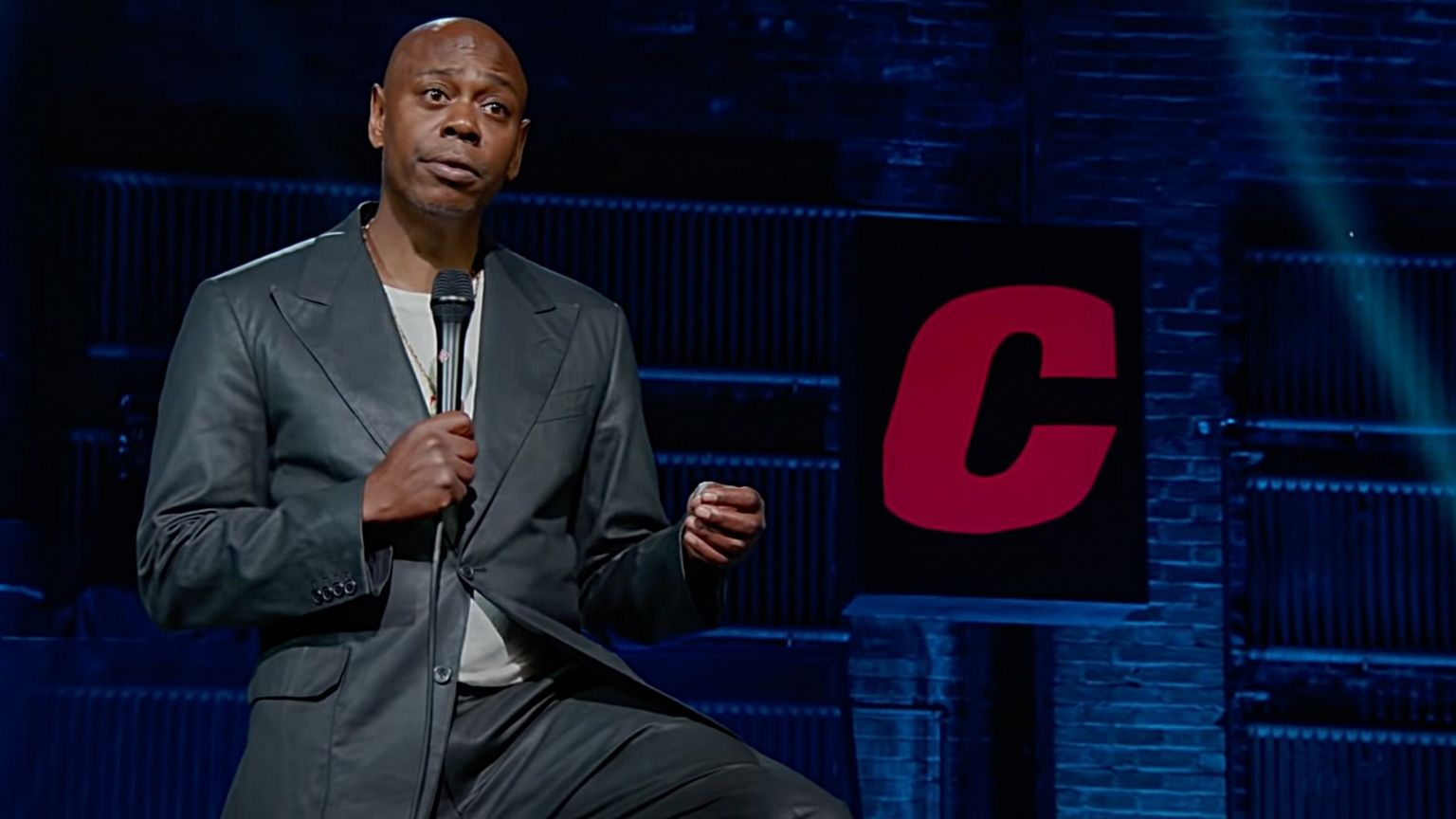 A “civil rights group” and a mass of Twitter users has asked Netflix to remove Dave Chappelle’s new special The Closer for its commentary they call “transphobic.”

The outraged accused the streaming platform of profiting from transphobia.

In the stand-up comedy special, Chappelle declared himself “team Terf,” (trans-exclusionary radical feminist) and accused the trans community of attempting to ruin the lives of celebrities like JK Rowling through “canceling.”

The act has stirred up controversy as he asserted something that can get people banned on social media platforms: that “gender is a fact.”

“Every human being in this room, every human being on earth, had to pass through the legs of a woman to be on Earth. That is a fact,” he said in the show, which is soaring high on streaming charts after its launch this week.

“I’d be mad as shit if I was a woman,” Chappelle said during the special.

“If this is what being canceled is like, I love it,” Chappelle said as he received a standing ovation.

The comedian was heavily criticized by some Twitter users for his jokes in the special. Civil rights group the “National Black Justice Coalition” demanded Netflix to remove the popular comedy special.

“Perpetuating transphobia perpetuates violence. Netflix should immediately pull The Closer from its platform and directly apologize to the transgender community.”

Some social media chimed in, some claiming that Netflix is profiting from transphobic content.

Jaclyn Moore, who stars in Netflix’s controversial series Dear White People, threatened to stop working with Netflix “as long as they continue to put out and profit from blatantly and dangerously transphobic content.