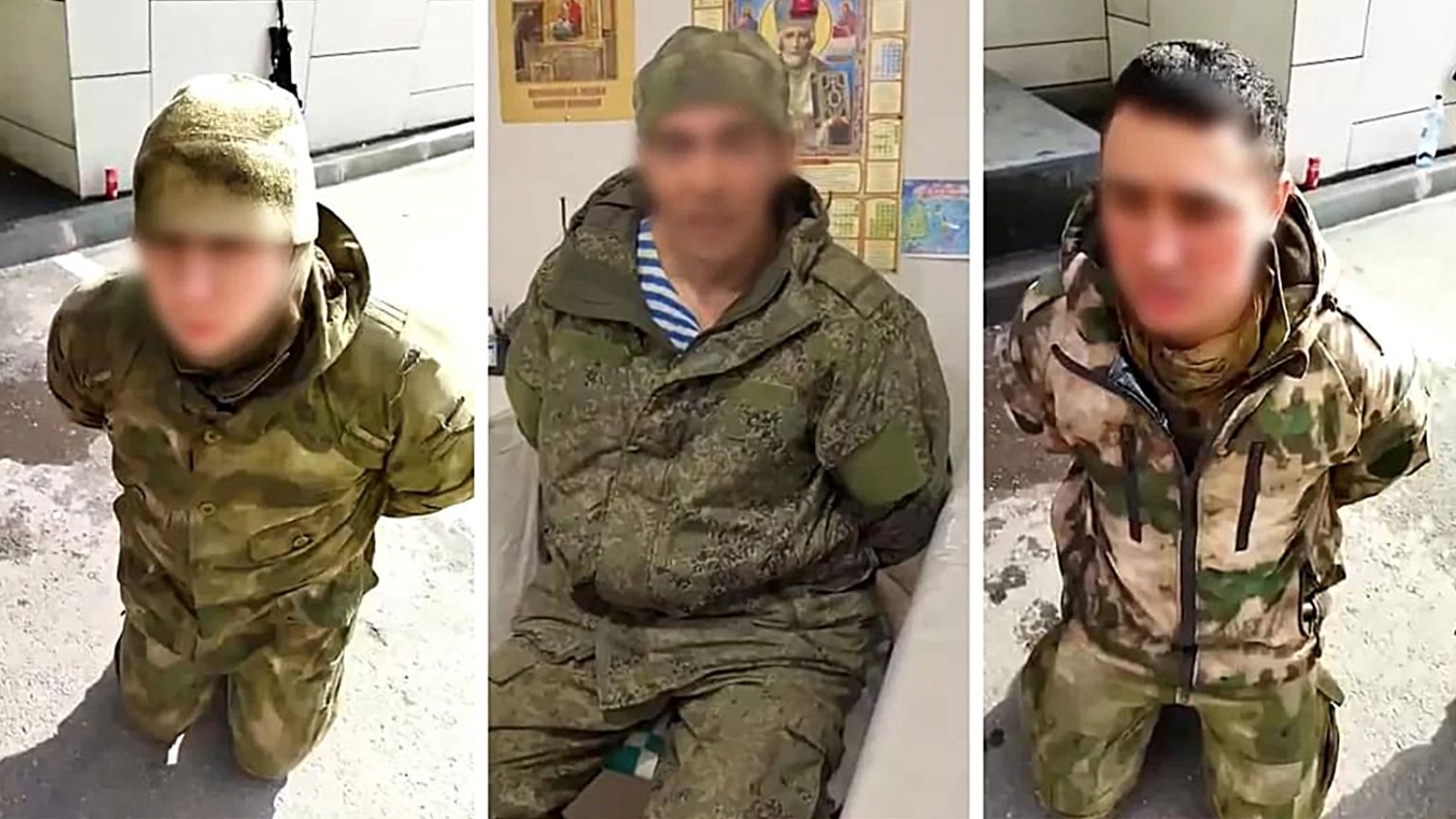 Clearview AI is a controversial facial recognition company that accused of breaching privacy rights and has retaliated against its critics.

According to the company, its facial recognition technology could help Ukraine identify the dead, fight misinformation, and catch Russian assailants.

After Russia started invading Ukraine, Clearview AI’s CEO Hoan Ton-That contacted Kyiv to offer his company’s help. It told Ukraine that it had not offered the technology to Russia.

Ukraine’s defense ministry did not confirm that it was using the technology. However, its ministry for digital transformation had previously indicated that it was considering working with AI companies such as Clearview.

Clearview AI’ adviser Lee Wolosky said that the company would provide Ukraine with free access to its database of faces, which it collects from online platforms.

Ton-That’s letter to Kyiv, which was obtained by Reuters, said that the company had more than 2 billion images collected from Russian social media site Vkontakte. The database could help in the identification of the dead. According to Ton-That facial recognition is faster than fingerprints, in identifying the dead.

His letter added that Clearview’s tech could be used to debunk social media posts related to the invasion, identify Russian operatives, and reunite refugees with their families.

Critics have warned of the consequences of using a technology that could misidentify people in the context of a war zone. Like it has caused the arrests of the wrong people when used by the police, facial recognition could cause civilian deaths when used in a warzone.

Cahn explained that identifying dead people is a rather harmless way to use the technology, but “once you introduce these systems and the associated databases to a war zone, you have no control over how it will be used and misused.”

Meanwhile Clearview is facing lawsuits in the US from those who feel it violates privacy rights by collecting images from the web.