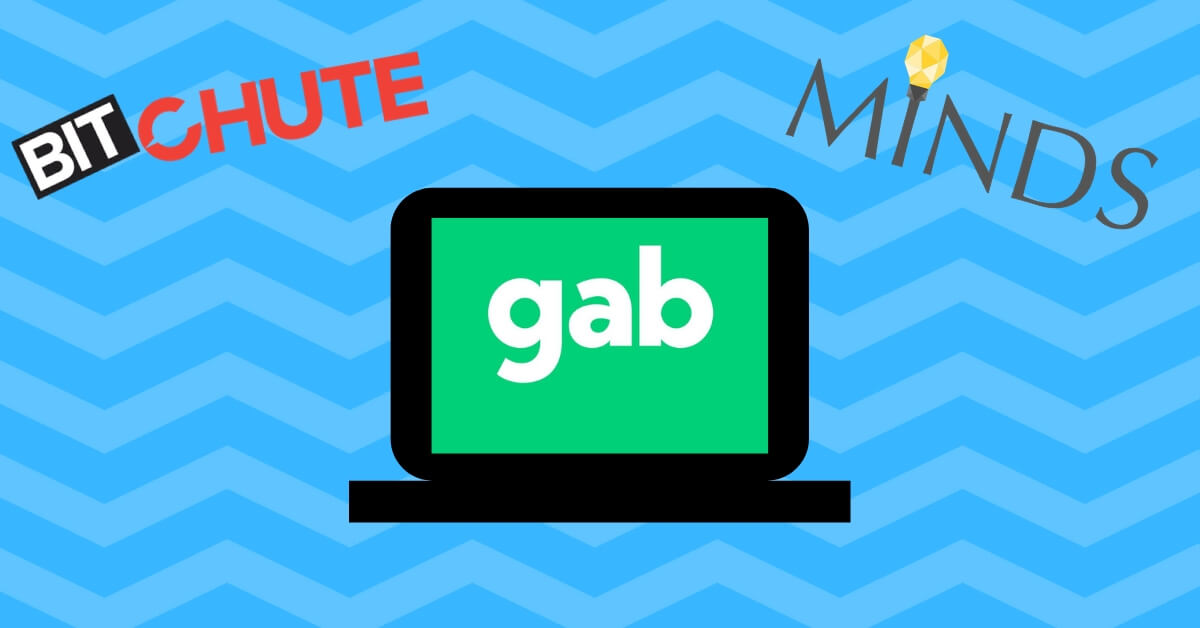 Twitter has never been an ideal platform. The nature of its limited character posts keeps discussion shallow and hard to contextualize. By the CEO of Twitter’s admission, it builds and maintains the existence of social bubbles. Jack Dorsey, the CEO, agrees that it keeps people isolated within their world view, where conservative accounts only interact with other conservatives, and liberal accounts only interact with other liberals.

In the summer of 2018, Vice found that Twitter was shadow banning conservative voices. When the names of conservative users were typed into the search bar they were hidden from view, obscuring their visibility. President Trump directly called Twitter out on their own platform, calling their policies illegal.

The company claims to have addressed these issues, and said that they weren’t doing it based on ideology but behavior. Few, if any, liberal accounts were affected.

Several progressive news outlets had to lay off staff in January 2019. In reaction to this several of the journalists raised an outcry, complaining about their loss of occupation. These are the same people who published articles that told coal workers who lost their jobs to learn to code. Many users online replied to the whining of the journalist by telling them what they told everybody else, “learn to code.”

This spread as a meme, and several of the journalists were sent the phrase. It was an organic response to the journalists, but that isn’t how it was covered. A journalist from NBC decided to write an article explaining that the meme “learn to code” was a strategy from the website 4chan to harass out of work journalists. Several other media voices echoed this position, and then pressured Twitter. They convinced Twitter to see the behavior as dog-piling, which is a form of harassment according to the platform. As a result, accounts could be banned for simply tweeting the phrase.

This situation is ongoing and people are still being banned on these grounds, despite the CEO of Twitter saying that they knew they’ve been too hastily banning accounts in relation to the phrase. Dorsey said this in an interview on March 5th 2019, yet the bans continue.

Meanwhile, accounts that called for the children involved in the Covington story to be harassed and physically harmed were allowed to remain on the platform. These people were literally calling for violence while the people tweeting “learn to code” were making a joke, yet one group was punished.

Since Feburary 27th 2019, the episode of the Joe Rogan Experience with Alex Jones has reached 10 million views, but it never reached the trending page on YouTube. The consistency across the platforms is unnerving. There’s a clear bias across many of the mainstream platforms which suffocates conservative views.

To this day users can be banned for misgendering a transperson. It doesn’t matter if you are biologically correct, it matters what Twitter determines the context is. They don’t want free speech, but safe speech.

As the platforms embrace this philosophy the conservatives are losing the ability to freely discuss their positions. Trump can still tweet, and Fox can still publish to YouTube, but the smaller voices are being pruned before they can bloom. Too many people are being lost in the mechanisms controlled by the Silicon Valley founded companies. They are not promoting an American standard, but a global standard.

2020 isn’t a global election, however. The American conversations about guns, speech, gender, and their president shouldn’t follow a global standard. It should follow an American standard. All platforms should abide by that if they are to be the main platforms for discourse within our country.

If they don’t work in such a way the bias of the company will be too powerful for meaningful discussion to take place. This will force a progressive attitude over the discourse as that is the bias of Twitter, Facebook, YouTube, and most other social media platforms.

For conservatives to have a voice in 2020 they must either find alternative platforms to use, such as Minds or Gab, or they must game the platforms that already exist. Steven Crowder does a good job at maintaining a presence on YouTube by having a show that’s well within its legal rights.  Ben Shapiro accomplishes the same thing. Still, active participation is crucial.

The very platforms used to discuss ideas don’t want to see conservative ideas succeed. If they are to flourish and if Republicans are to win the 2020 election, then the conservatives have to know what’s happening and how to work around it.

Find the voices that you want to listen to and support them. Exercise your first amendment. Talk about the ideas that you want to talk about. Just because the corporate powers aren’t promoting conservative ideology doesn’t mean that it can’t thrive. All it takes is participation.