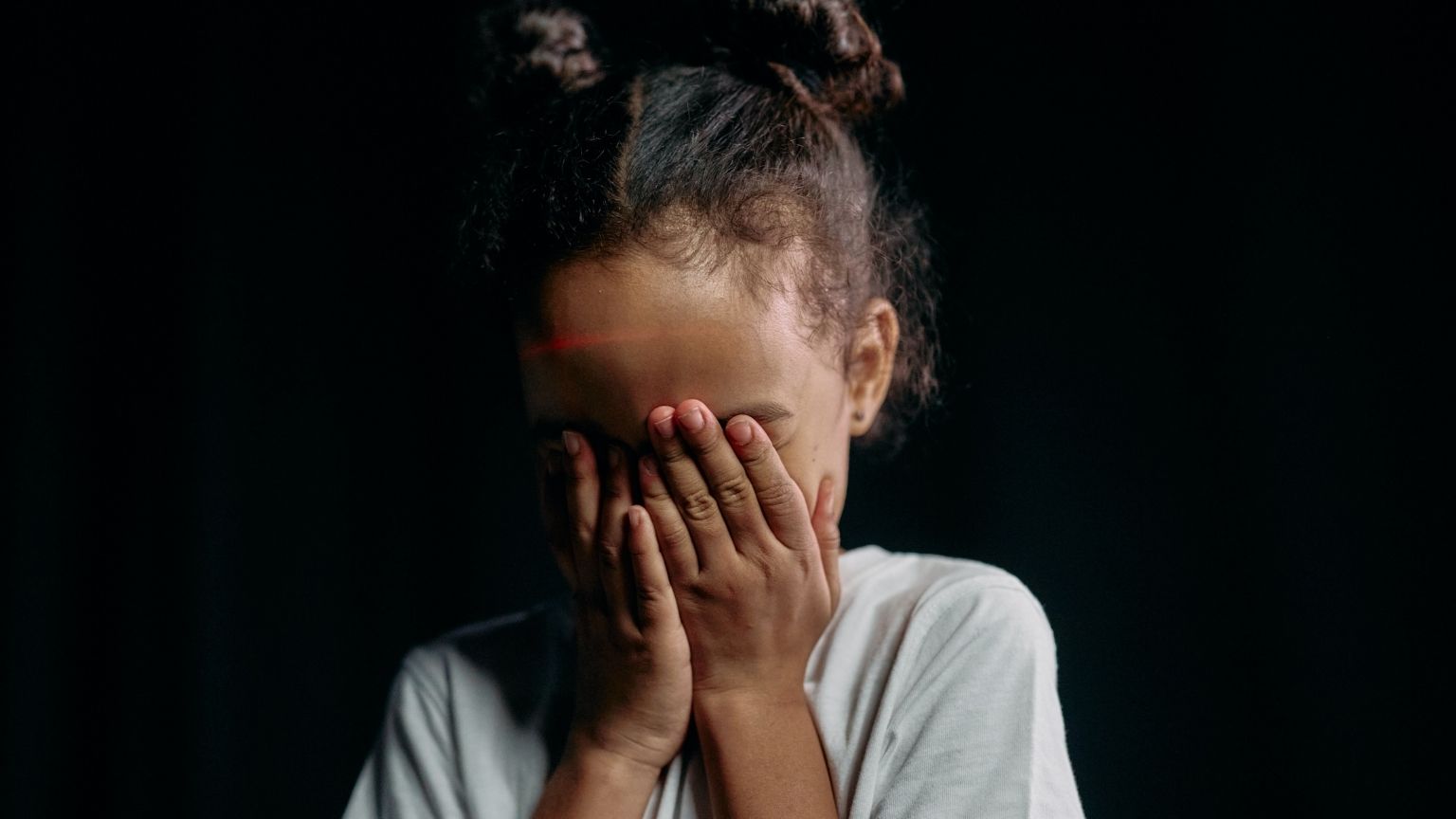 Mass surveillance is starting to creep into UK schools – they say to simplify and improve pupils’ lives, but privacy advocates say for no justifiable reason.

The privacy campaigner’s comments for the Financial Times came after nine North Ayrshire schools announced that in order to verify payment of school meals, children will be subjected to facial recognition.

For the moment, the practice is opt-in and parents can decide to keep their children out of it by providing payment by other means. The schools, meanwhile, informed them that the system allows pupils to “simply select their meal, look at the camera and go.” They are selling the scheme as improving the speed of the lunch service and also providing a contactless point of sale.

And the schools claim to be successful in their pitch to the parents, 97% of whom have given consent for their children’s biometric data to be used in order to “cut payment time per pupil to five seconds on average.”

That is how David Swanston of CRB Cunninghams, the company installing the surveillance tech, explained one of its benefits. He also revealed that the project had its first pilots last year and that 65 more schools are lined up to start using it.

In the US, schools have used facial recognition for some time – but for security reasons, not, as Carlo put it, “for children getting their lunch.”

The flier that the Scottish schools have given to parents contains small print, which – after promoting what they say are advantages of this type of payment for “delicious and nutritious” school meals – goes into what biometric authentication entails, and states that the children’s biometric data will be stored in a database upon first scan, to then be compared for identity authentication with subsequent scanning.

There is even an odd bit of trivia, again likely meant to “normalize” facial recognition, which says that “biometrics are not new, their roots have been traced back to ancient Egyptian times.”

“Biometrics” may not be new, but the technology used to process and store this data, as well as mass surveillance that it enables, certainly are.