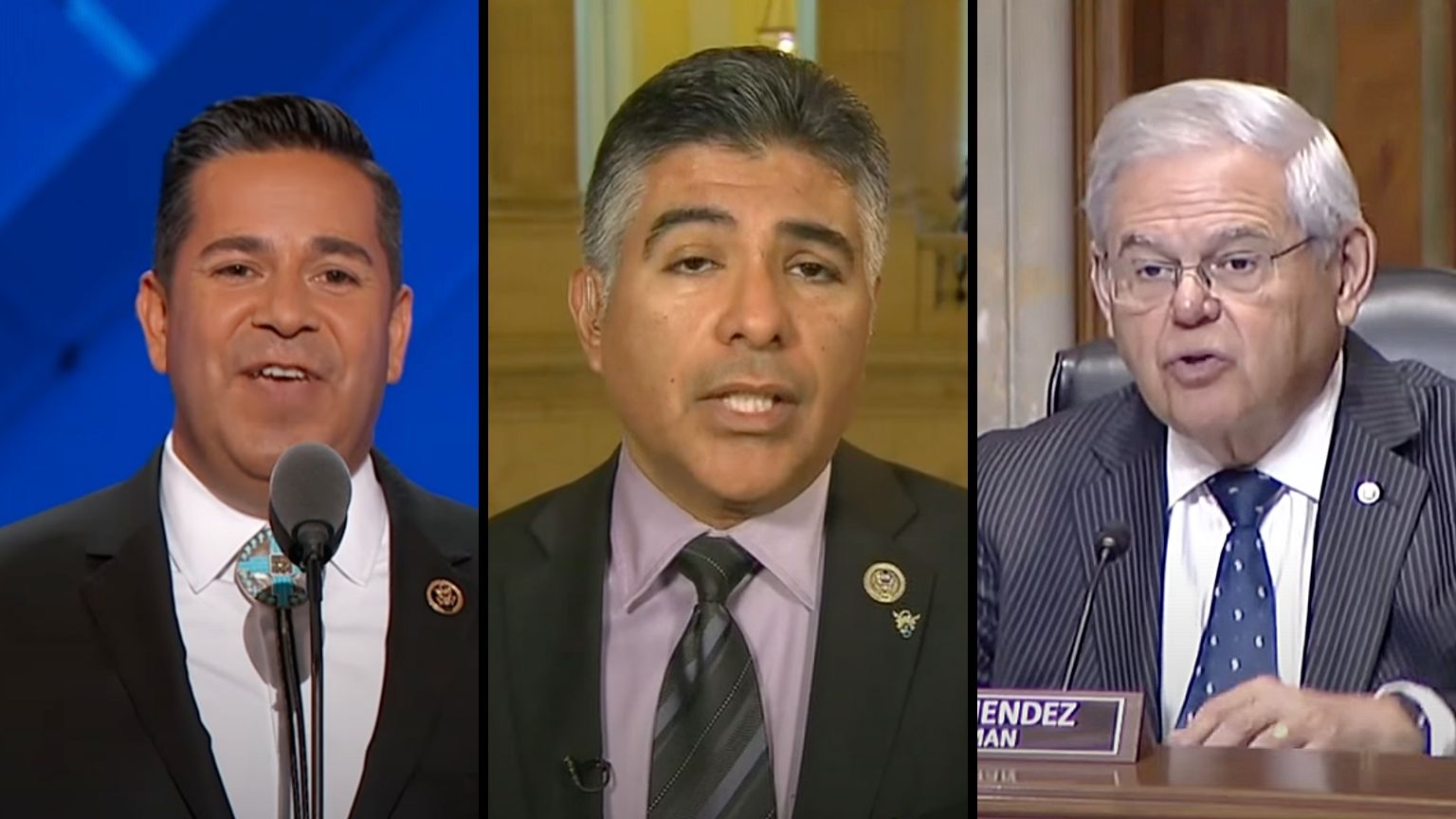 A group of Democrat lawmakers have sent a letter to Twitter urging the company, now owned by Elon Musk, to reconsider the layoffs they say leave Spanish speakers vulnerable to “misinformation.”

They allege that, since Musk took over the company towards the end of October, a majority of domestic and international contractors that worked on identifying harmful and illegal content have been fired.

The letter notes that the global workforce had adequate language knowledge and cultural context to protect people from harassment and fraud. The letter asks Twitter to provide information on how it plans to protect non-English language users.

“Disinformation, harassment and fraud in Spanish was already a prominent issue that wasn’t properly or consistently addressed before Musk took over as CEO of Twitter. Now, amid the abrupt firing of thousands of critical workers, the dangerous lies have only increased,” said Sen. Luján. “These workers played a vital role in protecting users in the United States and abroad. Dismissing these workers without having a stop-gap in place, only leaves Twitter and its Spanish-speaking community at risk for long lasting consequences across the platform. Twitter must act urgently to protect all of its users regardless of the language they speak at home or use online.

“My colleagues and I have long been leading efforts to hold social media platforms accountable for the unfettered spread of Spanish-language mis/disinformation. Following the recent mass layoffs and staff exodus from Twitter, we are raising the alarm to make sure it is taking the necessary precautions to protect users from internal enforcement gaps that might unnecessarily expose them to bad actors looking to harass, defraud, or propagate harmful disinformation, especially when it comes to targeting Spanish and other non-English users,” said Sen. Menendez.

“We’ve already seen the devastating consequences on our communities when Spanish-language misinformation goes unchecked,” said Rep. Cárdenas. “Elon Musk’s mass layoffs raise serious concerns about Twitter’s ability to protect Spanish speakers and enforce reasonable content moderation policies. Social media has come to play a large role in American life, and we need to know that Twitter will take that responsibility seriously as it goes through this leadership transition.”