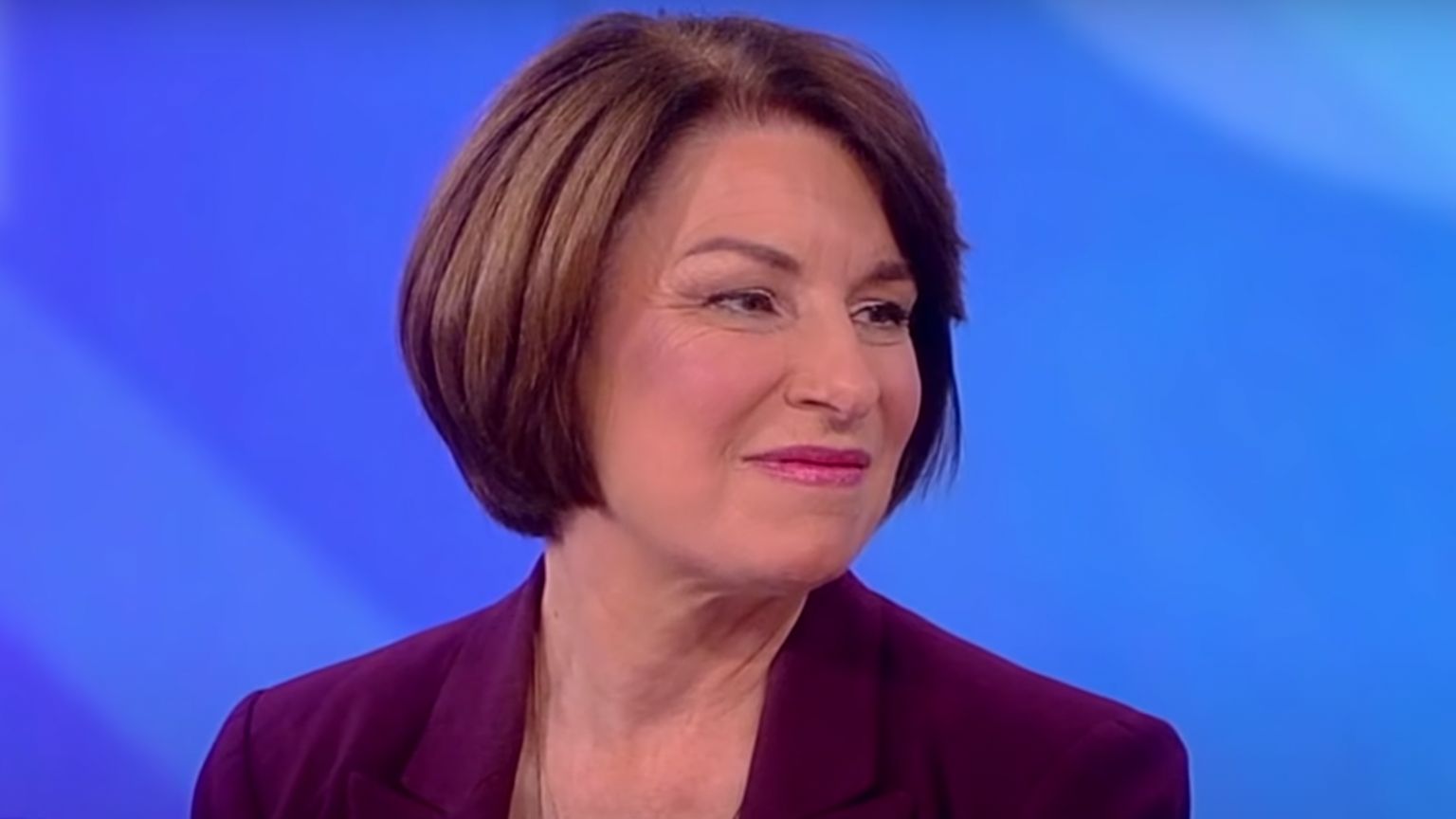 13 Democratic Party’s Senators, led by Amy Klobuchar of Minnesota and Jack Reed of Rhode Island, have written to Meta CEO Mark Zuckerberg, questioning him about what Facebook did to handle “misinformation” ahead of the January 6 protest and riot at the US Capitol.

According to documents leaked by “whistleblower” Frances Haugen and her testimony, Facebook prematurely removed safeguards it had put in place to combat election misinformation ahead of the 2020 election.

“This action allowed misinformation, disinformation, and violent rhetoric to return to the platform immediately following Election Day and in the lead-up to the January 6th insurrection,” the senators wrote.

“We did not disband Civic Integrity,” Guy Rosen, Meta Vice President For Integrity, said in October. “We integrated it into a larger Central Integrity team so that the incredible work pioneered for elections could be applied even further, for example, across health-related issues. Their work continues to this day.”

In the letter, the senators ask Zuckerberg when Facebook decided to do away with the team that made the Civic Integrity Team. They also ask what part of Facebook, now Meta, is responsible for preventing election-related misinformation.

The senators also want to know the steps Meta is taking to “protect the integrity” of upcoming elections.

“While we acknowledge the efforts Facebook took to prevent the spread of election-related misinformation and disinformation, violent rhetoric, and harassment prior to the 2020 elections, it clearly was not enough to prevent lies about the election from taking root on the platform and fueling violence against our democracy,” the senators wrote.