Vaccine passports are being used even for religious services.
Share 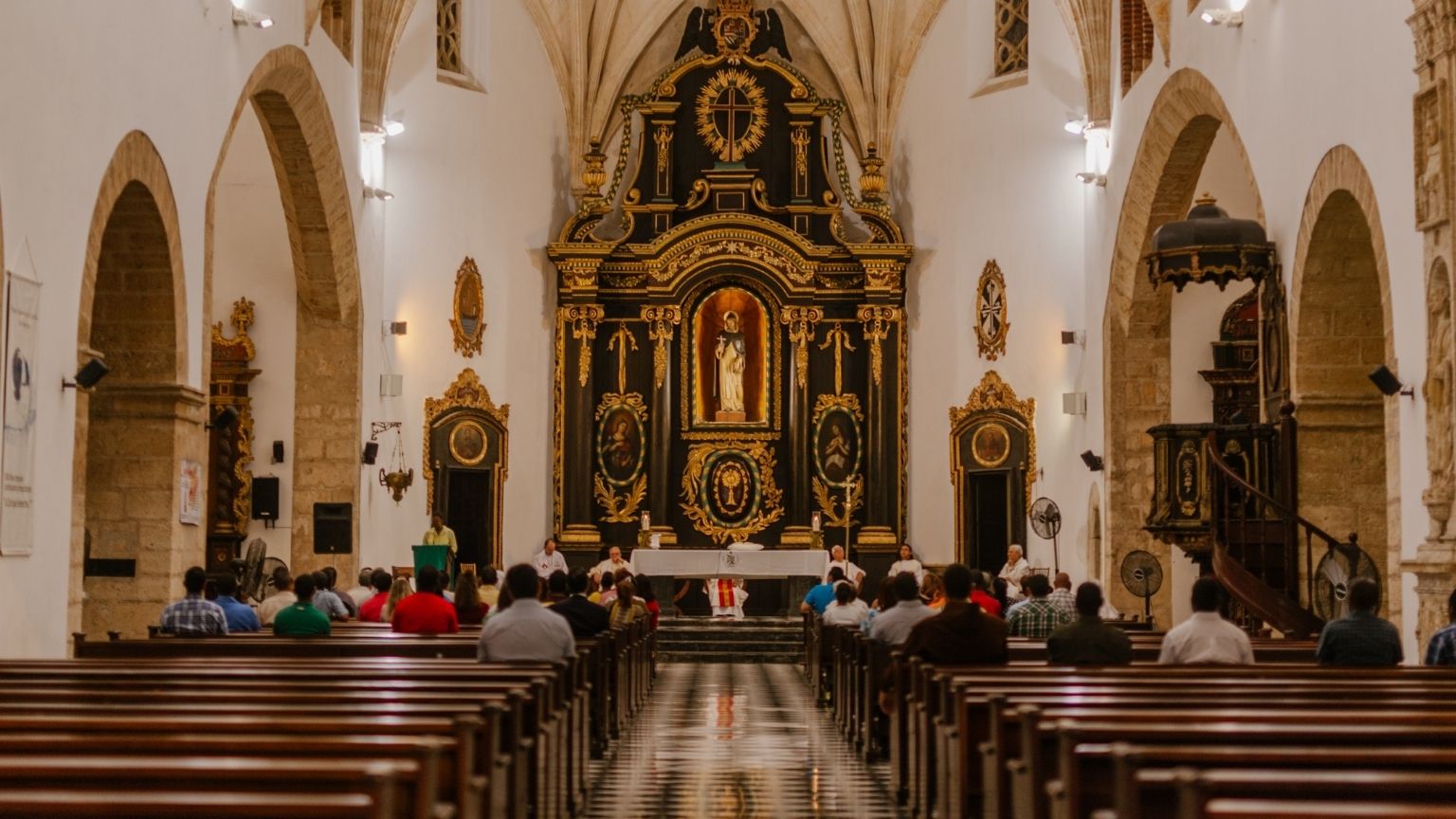 The creeping list of restrictions, some say unethical and discriminatory, that citizens are being exposed to around the world has reached the ceremony of episcopal ordination Mass in an Italian diocese.

In effect, those who wish to attend Mass in the Catholic Diocese of Albano, near Rome, will have to show the country’s Green Pass, and the diocese representatives defend the decision by saying it is in line with the country’s law.

Specifically, the diocese on its website speaks about access to the area for ordination, without mentioning Mass itself, set to take place on September 8 – but observers with knowledge of the proceedings, like The Daily Compass writer Andrea Zambrano, say that Mass is always served on these occasions.

Italy’s Green Pass proves that the holder has either been vaccinated, has had COVID and recovered, or has a negative antigen test. But to make matters more confusing – although the diocese quotes a specific law to back up its new policy, the legislation, known as “law n.105” does not require churchgoers to show the Green Pass.

The Italian bishops’ conference has also decided that these passes are not necessary to participate in celebrations, like the upcoming ordinations of several high-ranking Church dignitaries.

All in all, if it goes ahead with its plans, Albano will become the first diocese where Mass cannot be attended by worshipers who do not hold the Green Pass, making it a significant event that might inform how the county’s dominant religion is practiced going forward, in view of the pandemic ongoing for more than a year and half now.

Zambrano fears that “a line of demarcation” might be drawn among Catholic believers – i.e., they will be segregated depending on their COVID, and above all, vaccination status.

This critic of the diocese’s decision accuses it of showing faith to “a lesser God” and notes the symbolism of Mass as the central point of religious rite, which might persuade believers that in order to be able to attend, they might be ready to subject themselves to “any sacrifice or humiliation.”

He also fears that this will drive some people away from attending Mass, or produce “clandestine Masses” for the unvaccinated.