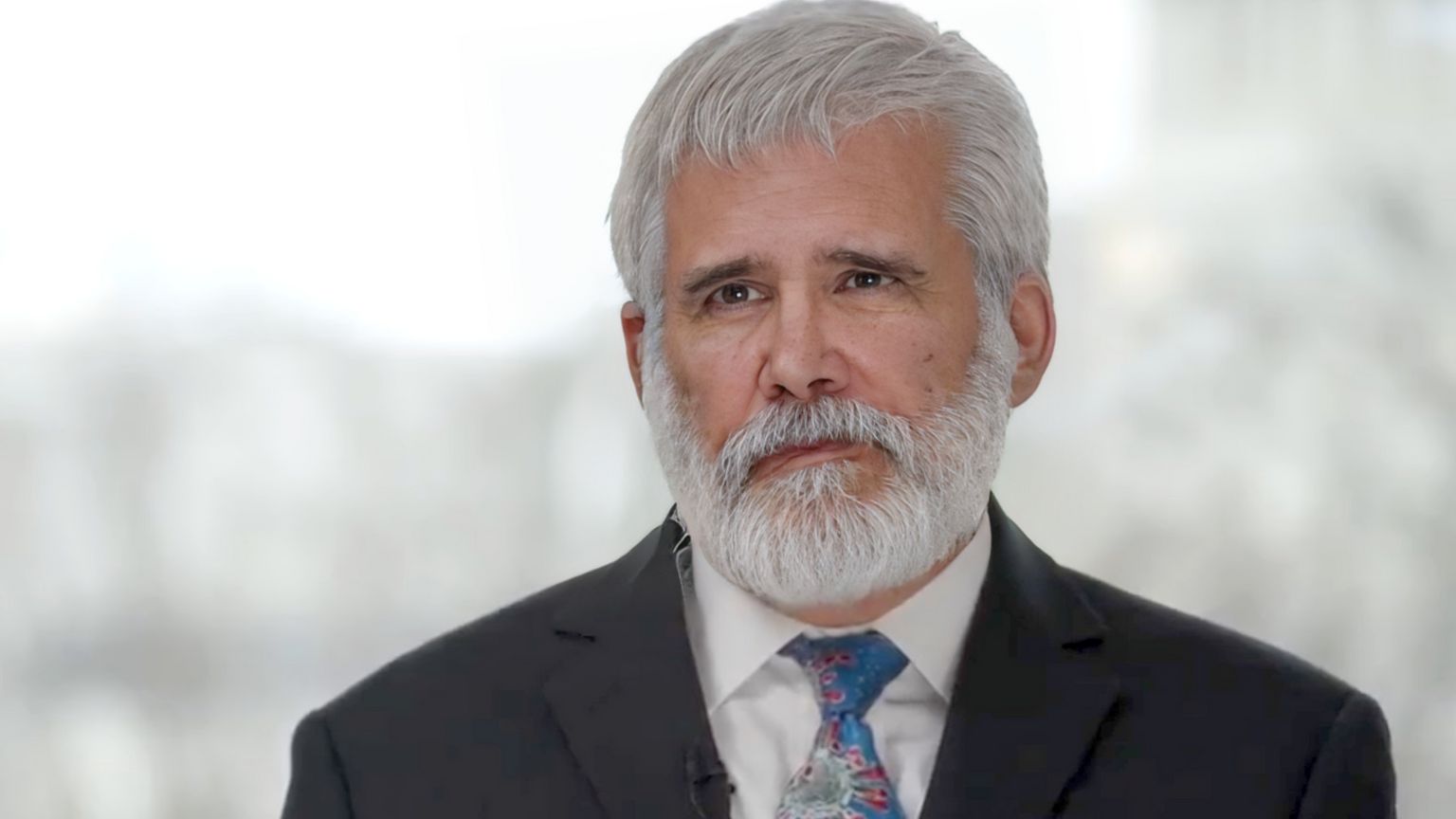 Dr. Robert Malone, an expert in mRNA technology and a vocal Covid vaccines critic who has been consistently censored by Big Tech, is suing the Washington Post for defamation. The lawsuit alleges that the news outlet made defamatory statements against him in an article published on January 24.

The article claimed that Dr. Malone spread “misinformation” in a speech where he said the vaccines “are not working” against the Omicron variant. As evidence the statement was false, the Post cited a paper by the CDC that found that booster shots were protecting people against severe disease.

The Post omitted the part where Dr. Malone said that vaccines, “do not prevent Omicron infection, viral replication, or spread to others.”

Speaking to The Epoch Times, Dr. Malone said: “I said nothing about disease and death at that point in time.” He went on to accuse the Post of selective misquoting and using the CDC study to counter a claim he never made.

The Epoch Times obtained an interview between the article’s writer, Timothy Bella and Dr. Malone, before the article was written. Bella told Dr. Malone, “I have respect for you and your body of work,” and that he was hoping to shadow the doctor during his stay in DC where he gave a speech at a protest against Covid mandates.

Malone initially sent a notice to the Post threatening legal action if the article was not removed or the defamatory statements retracted. When the outlet refused, he filed a lawsuit at a federal court in Virginia.

According to the lawsuit, the article made 10 defamatory statements against Dr. Malone, including that he has been “discredited,” his claims are “not only wrong, but also dangerous,” and that he “repeated falsehoods that have garnered him legions of followers.”

“The qualities WaPo disparaged—Dr. Malone’s honesty, veracity, integrity, competence, judgment, morals, and ethics as a licensed medical doctor and scientist—are peculiarly valuable to Dr. Malone and are absolutely necessary in the practice and profession of any medical doctor and scientist. WaPo ascribes to Dr. Malone conduct, characteristics, and conditions, including fraud, disinformation, misinformation, deception, and dishonesty, that would adversely affect his fitness to be a medical professional and to conduct the business of a medical doctor,” the suit states.

“Dr. Malone’s statements concerning COVID-19 and the purported ‘vaccines’ were 100% factually accurate. He has never committed fraud on [sic] engaged in any medical disinformation or misinformation. Further, the so-called ‘vaccines’ do not work, as is abundantly clear from both the scientific and anecdotal evidence to date,” it also says.

Dr. Malone is also currently involved in a lawsuit against Twitter over its censorship.