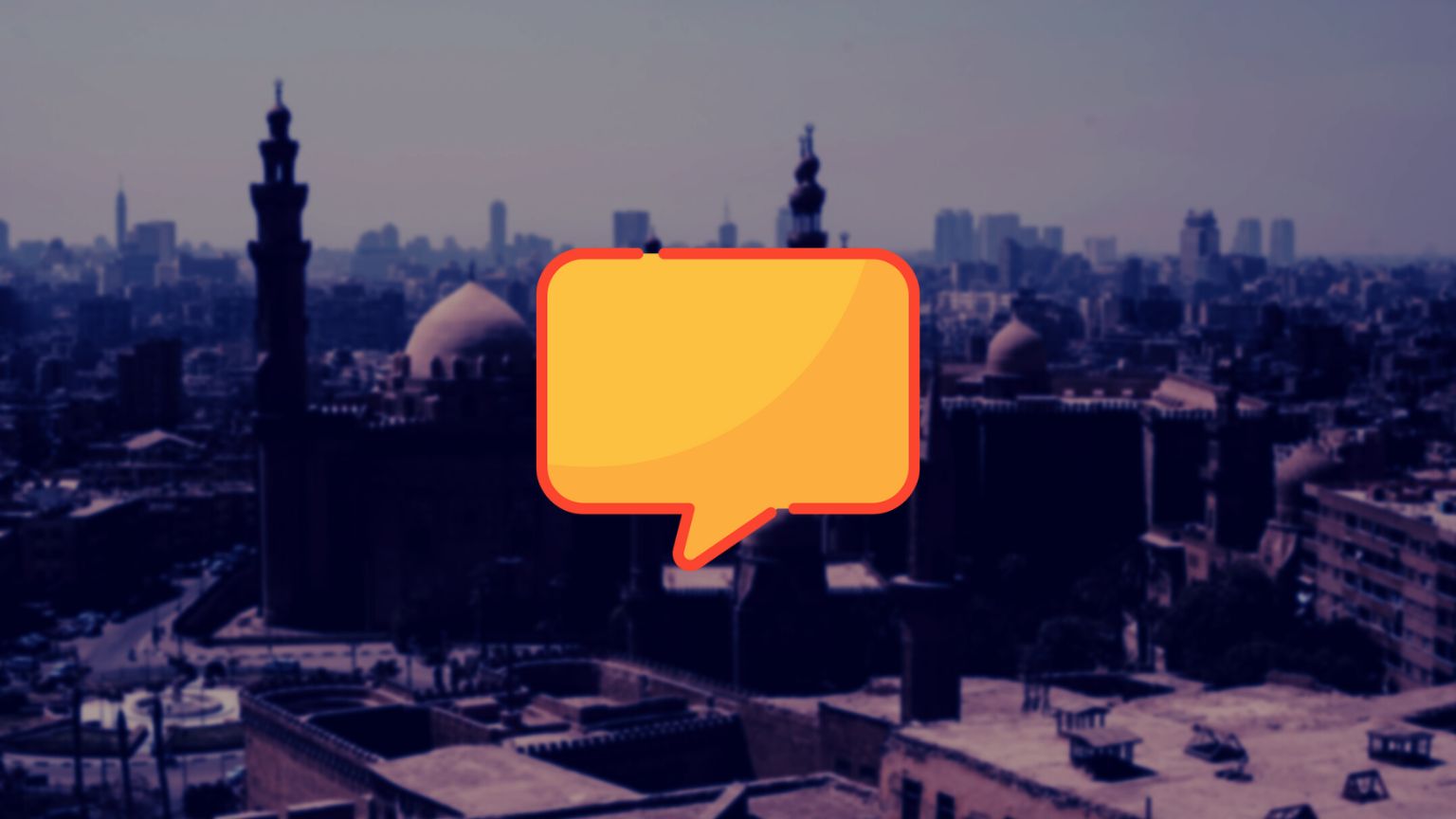 On Wednesday, four journalists from Mada Masr, one of the few remaining independent outlets in Egypt, were charged over one article about an upcoming corruption inquiry into members of the dominant party in the country’s parliament, the Nation’s Future Party. The charges include insulting members of Parliament, misusing social media, and publishing fake news.

Nation’s Future Party is closely associated with President Abdel Fattah el-Sisi, who seized power in 2013 following a military takeover. Under his regime, independent reporting has been highly suppressed, with multiple outlets blocked and dozens of journalists arrested.

Mada Masr is one of the outlets that have been blocked in Egypt but continues to publish articles criticizing the government. The article that resulted in the journalists being charged cited anonymous sources within Nation’s Future Party claiming that there would be a “purge” of top officials implicated in corruption and other crimes, the Times reported.

Nation’s Future Party filed complaints accusing the journalists of “insult, slander, and defamation,” according to the outlet. The journalists that were charged, however, did not work on the article.

But they did work on a daily news bulletin that included the article.

The founder and editor of Mada Masr, Lina Attah, is facing an additional charge of running a news site without a license.

The four journalists that have been charged, including Attah, were questioned for hours on Wednesday before being released on bail. It is not clear if prosecutors will pursue the case.

“Mada Masr affirms the integrity of its reporting and its commitment to professional journalistic standards,” the outlet wrote in an article covering the complaints filed by Nation’s Future Party. “It considers the publication of news in relation to the party which holds a majority in Parliament and possesses close ties to the government to be in the public interest.”

It is not the first time the Egyptian government has attempted to silence Mada Masr. In 2020, Attah, the outlet’s founder, was arrested while reporting outside a prison, and released the same day. In 2019, the outlet’s offices were raided and four editors and reporters were arrested. They were released after the government caved to international pressure.