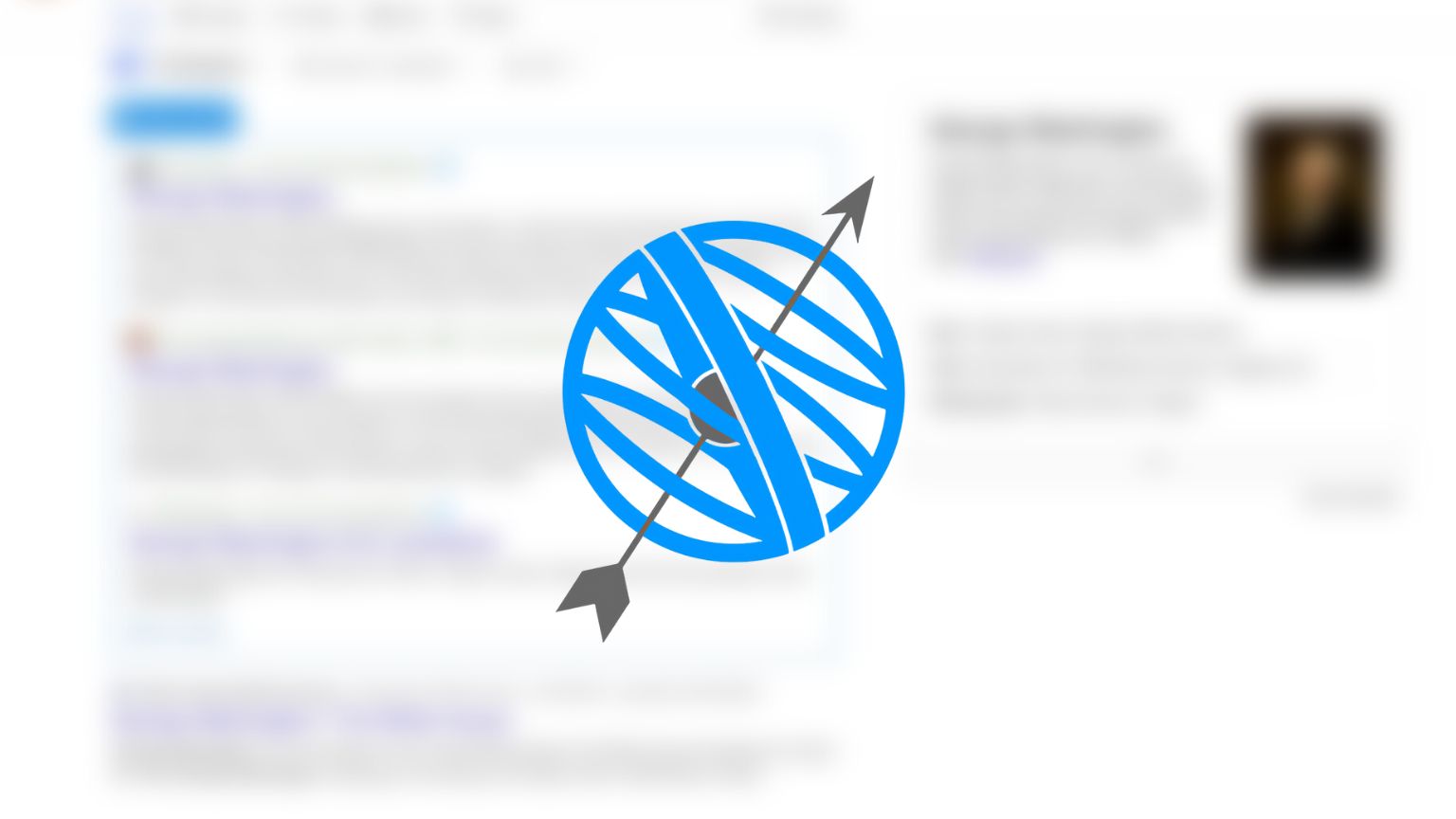 Wikipedia co-founder Larry Sanger has announced the launch of a browser plugin that adds Encyclosphere results, while offering the possibility to remove those from Wikipedia – when performing a search using Google or DuckDuckGo.

Other search engines will be added soon, according to the plugin’s page on Chrome Web Store (also works with Brave). The description also notes that Wikipedia results are removed when there are relevant ones from the Encyclosphere. 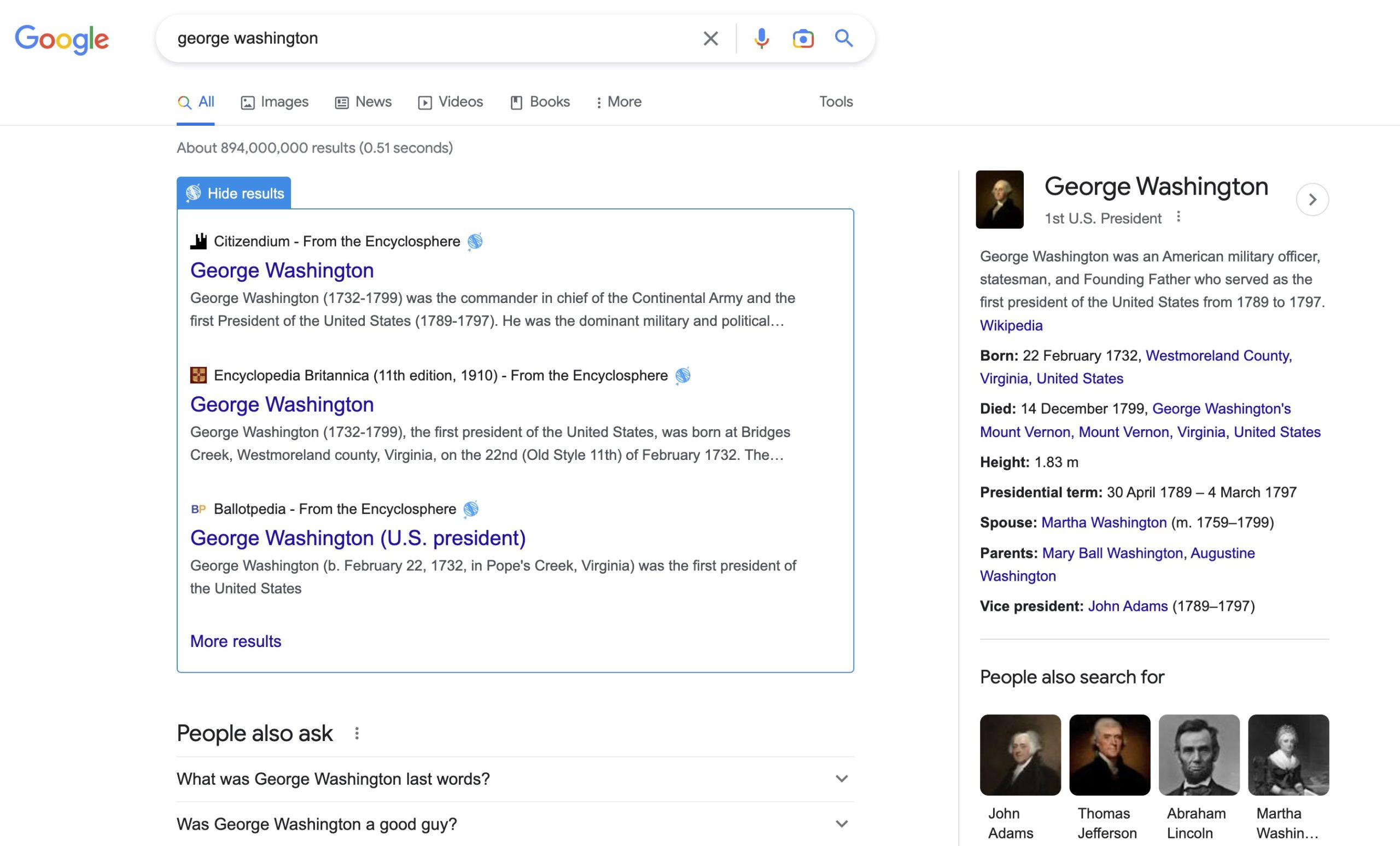 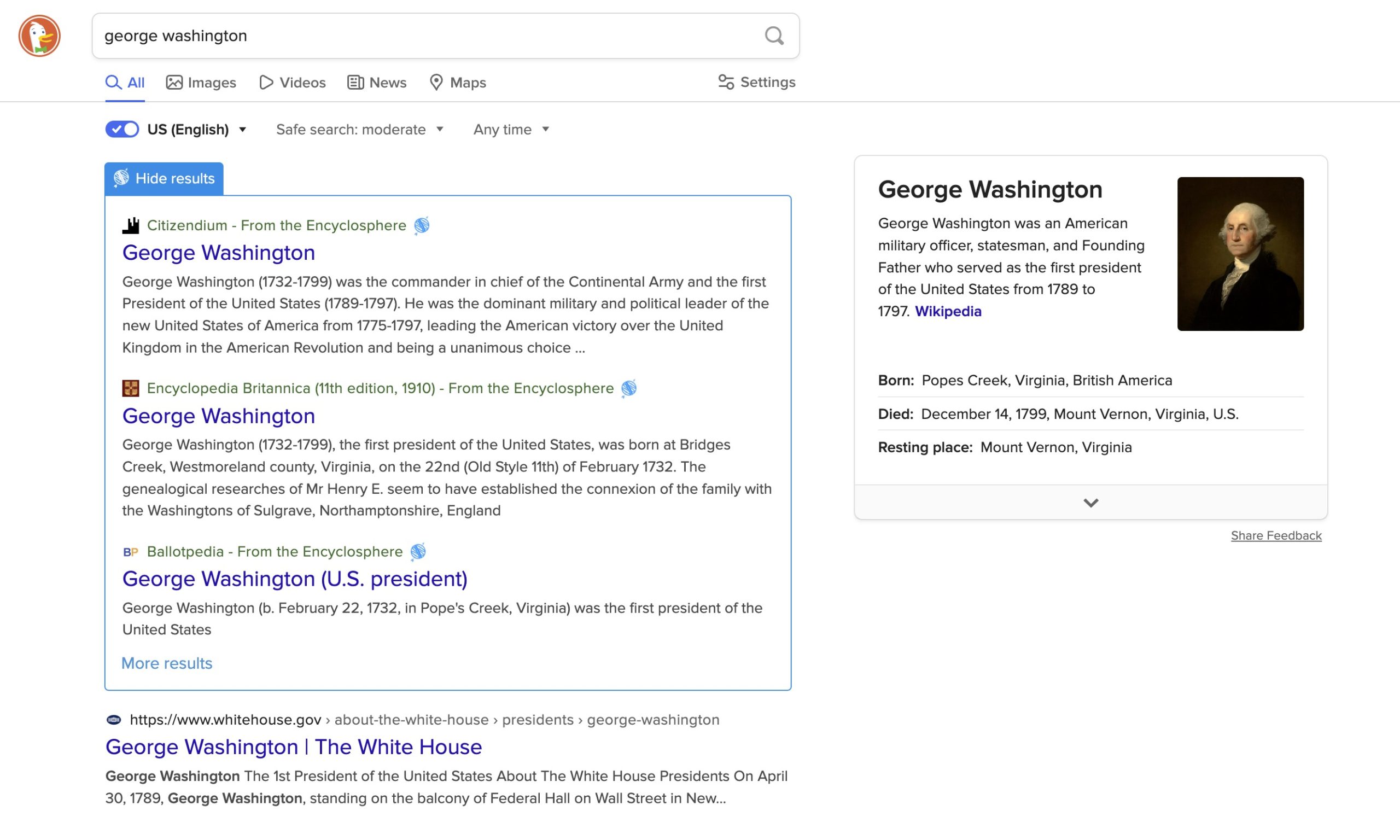 Another feature, which Sanger admits in one of the tweets announcing the launch of the extension is likely to be “properly appreciated” only by “techies” is the inclusion of a built-in peer-to-peer encyclopedia reader, which opens articles from WebTorrent, in this way rendering the browser into a network node.

And that means that articles can be “seeded” from open tabs, including those from Wikipedia, though these can be blocked.

The Encyclosphere plugin touts itself as a way to “upgrade” a browser, by offering a Wikipedia alternative, while also making sure that users can access Wikipedia articles without actually visiting Wikipedia, thanks to the reader.

Now you might wonder – why is Wikipedia co-founder dedicated to effectively diminishing the site’s highly ranked presence in search results? That’s because, to put it mildly, Sanger doesn’t think Wikipedia is doing a good job of what it originally set out to achieve.

“If you want to participate in the world’s largest encyclopedia, you must collaborate with a shadowy group of anonymous amateurs and paid shills on exactly one article per topic,” the Knowledge Standards Foundation (KSF) spells it out bluntly.

In 2019, Sanger and a group of volunteers founded the KSF that is behind building Encyclosphere standards – described as the universal network of “all the encyclopedias.”

The premise is not that of creating an app, but a decentralized network, because, in the words of Sanger, “No small group of elites deserves the power to declare what is known for all of us.”

And over the years, many others have criticized not only the governance of the foundation behind Wikipedia – Wikimedia – but also the site’s outsized influence – apparent every time one searches the web – compared to the reliability and objective veracity of its contents.

Encyclosphere, meanwhile, was conceived as a decentralized network that doesn’t have leaders or owners and represents a “centerless knowledge commons.”

Web users are given an opportunity to access information via decentralized feeds of encyclopedias and separate articles drawn from anywhere.

“Data from these feeds can be aggregated by different services, then developers will use the aggregated data to build encyclopedia reader apps, with none being privileged or ‘official’,” says the KSF site, and that is precisely what is happening here with the new plugin.