Critics are sounding the alarm and noting that CBC sued the opposition party during the last election.
Share 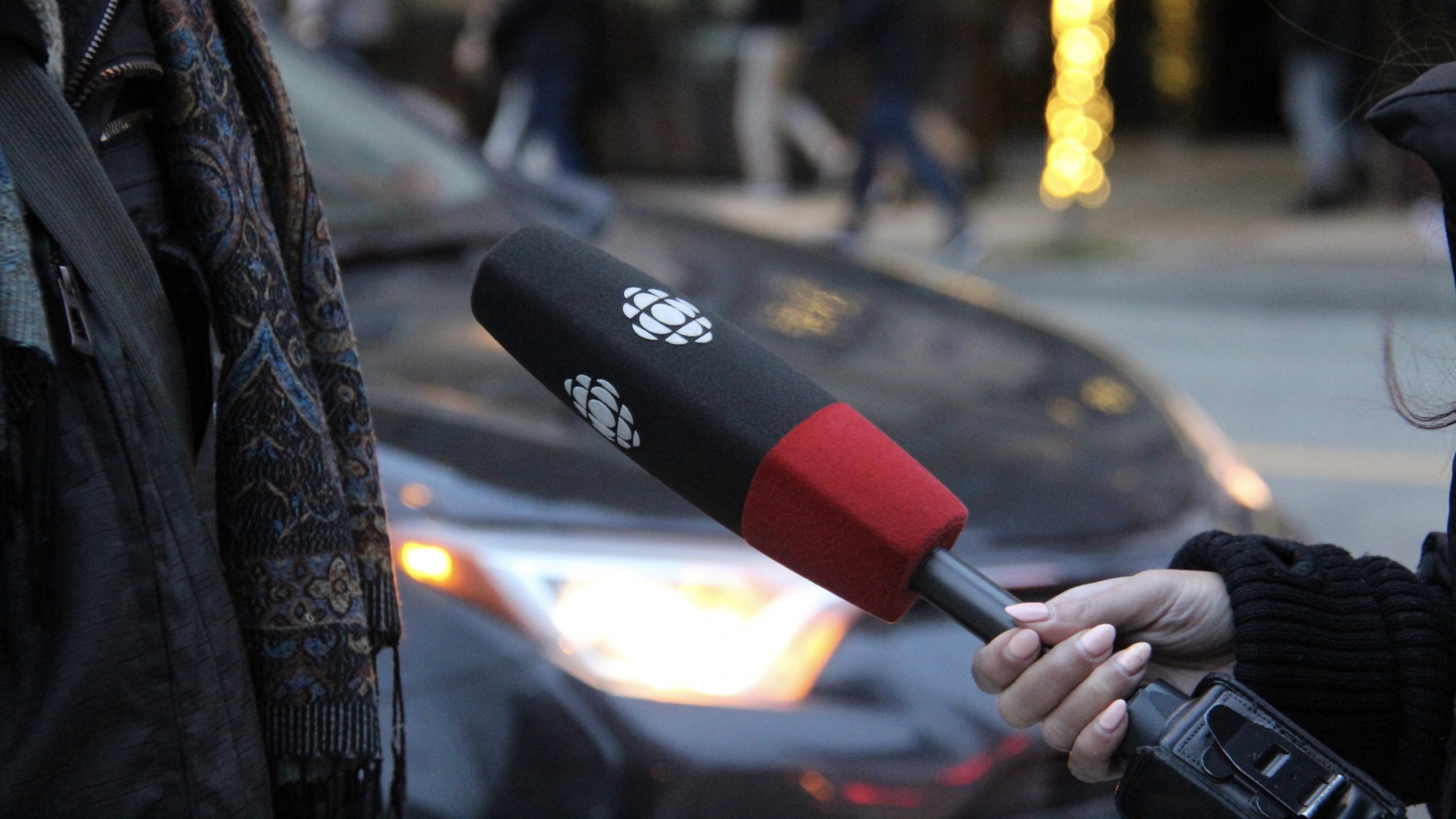 Facebook has revealed that Radio-Canada, a French-language news service owned by the government-funded Canadian Broadcasting Corporation (CBC), will be serving as a “fact-checker” for the 2021 Canadian election campaign.

Facebook made the announcement as part of its Canadian Election Integrity Initiative and revealed that Radio-Canada’s “Les Décrypteurs,” a team that fact-checks “false information” and “disinformation,” has been added to the program since the last federal election.

Not only is a service that’s owned by a public broadcaster that receives over $1 billion in annual funding from the Canadian federal government being given the power to act as an arbiter of truth for Facebook during a federal election but the appointment also follows CBC admitting to several major factual errors in its own reporting via its public corrections and clarifications page.

Some of CBC’s self-admitted errors this year include incorrectly describing the AstraZeneca vaccine as 100% effective in preventing the severe outcomes of COVID-19 in multiple stories, incorrectly stating that Saskatchewan Health Minister Paul Merriman had contracted COVID-19, and incorrectly reporting the Royal Canadian Mounted Police (RCMP) had fatally shot a women in Edmundston, New Brunswick.

In addition to CBC receiving government funding and having a public history of major errors, CBC also sued the Conservative Party, the opposition to the current ruling Liberal Party, during the last Canadian federal election in 2019 for using CBC footage in its ads. The lawsuit was ultimately dismissed but critics argued that it was an example of CBC’s bias against the Conservatives.

“Just last week the CBC ran an article framing Conservative Leader Erin O’Toole as an anti-vaxxer over his stance on mandatory vaccines for the civil service. O’Toole supports vaccines and encourages all federal employees to get vaccinated, with the small caveat that he would make accommodations for those who fail to get the shot.

This is nearly identical to Trudeau’s position. A federal memo on vaccines similarly discusses alternatives and accommodations for those who do not get vaccinated.

And yet, CBC’s report read like a Liberal news release.

“O’Toole has come out against mandatory vaccinations for federal public servants,” read one headline.

“Trudeau pushed to make mandatory vaccination an election issue Friday calling the Conservative opposition to it ‘irresponsible’ and ‘dangerous,’” read another CBC headline.”

Members of Facebook’s fact-checking program can have a significant influence over the total number of clicks posts generate because their fact-checks can result in a warning label being appended to posts. According to Facebook CEO Mark Zuckerberg, these warning labels cut clicks through to content by 95%.

Award-winning former Toronto Star reporter Richard J. Brennan responded to the news by tweeting: “First off, when did Facebook give a damn about giving its members accurate info? And secondly, CBC should mind its own store.”