These fact-checks can cut the viewership of posts by 95%.
Share

USA Today, one of Facebook’s third-party fact-checking partners, is using college interns to create fact-checks that sometimes result in posts being suppressed and hidden behind a “False Information” notice.

In one of these fact-checks, Camille Caldera, a summer intern at USA Today, fact-checked a viral photo of Jen Psaki, who was recently named as Democratic presidential nominee Joe Biden’s press secretary.

The viral photo shows Psaki wearing a hammer and sickle hat while posing with officials from Russia. The fact-check admits “the image is real” but somehow still gives it a final rating of “missing context.” 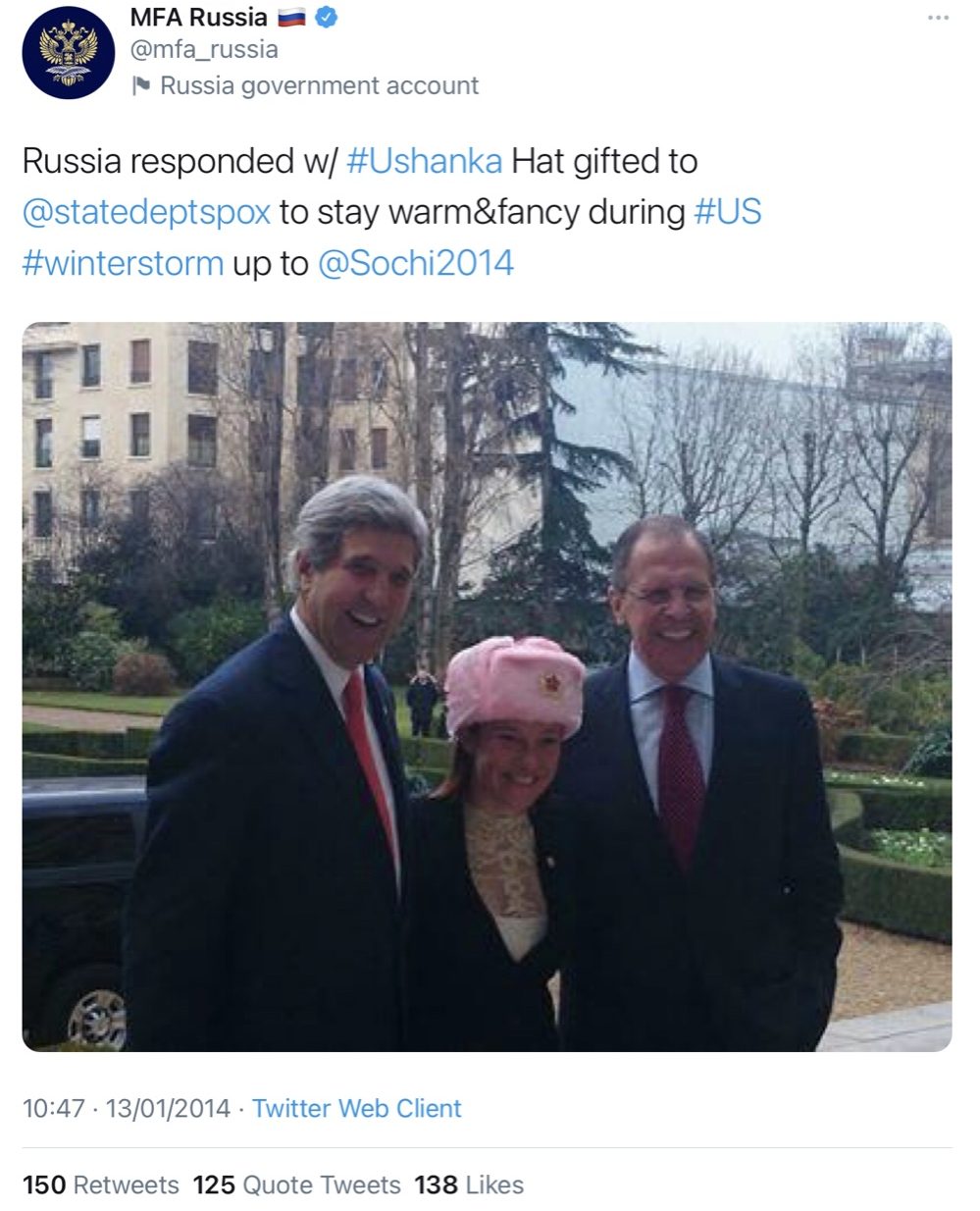 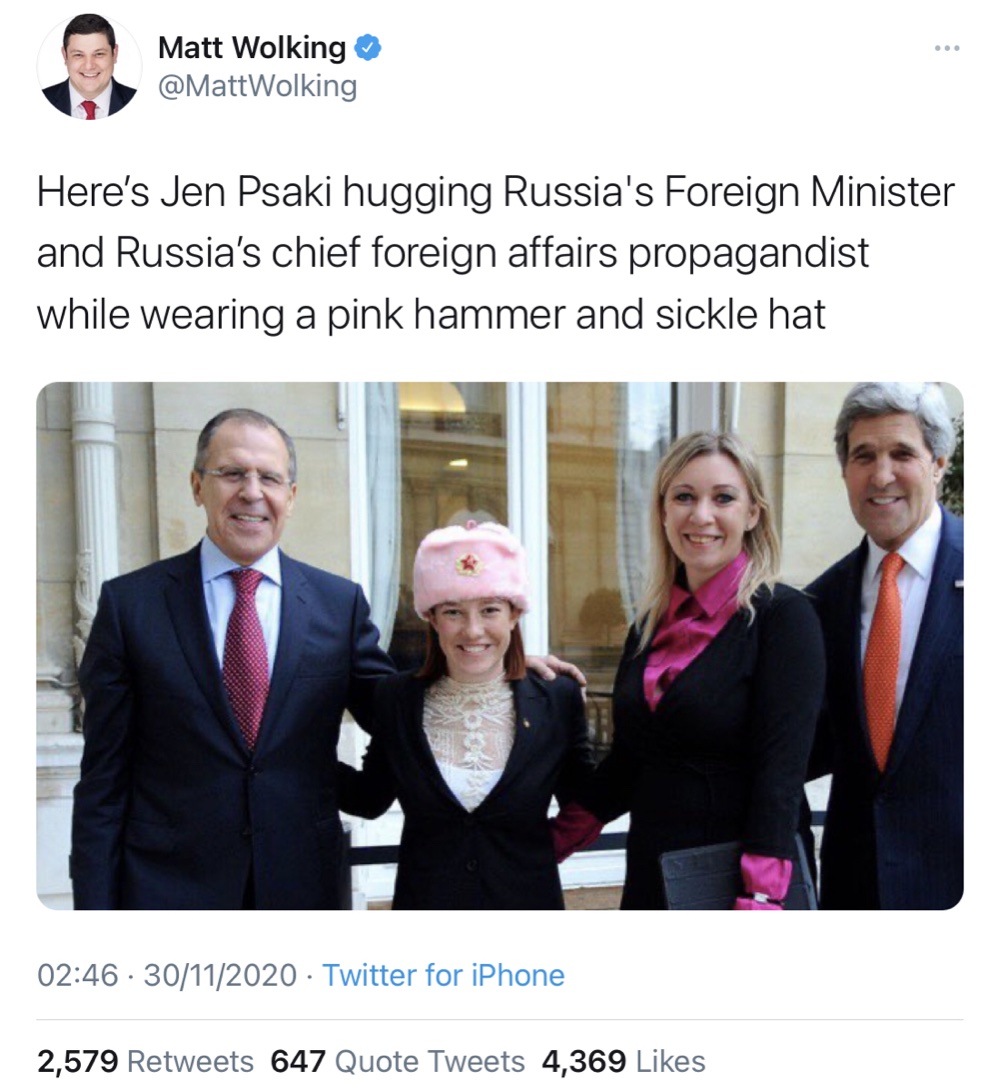 When NewsBusters challenged the fact-check, its Facebook post was flagged and hidden behind a “False Information” notice. 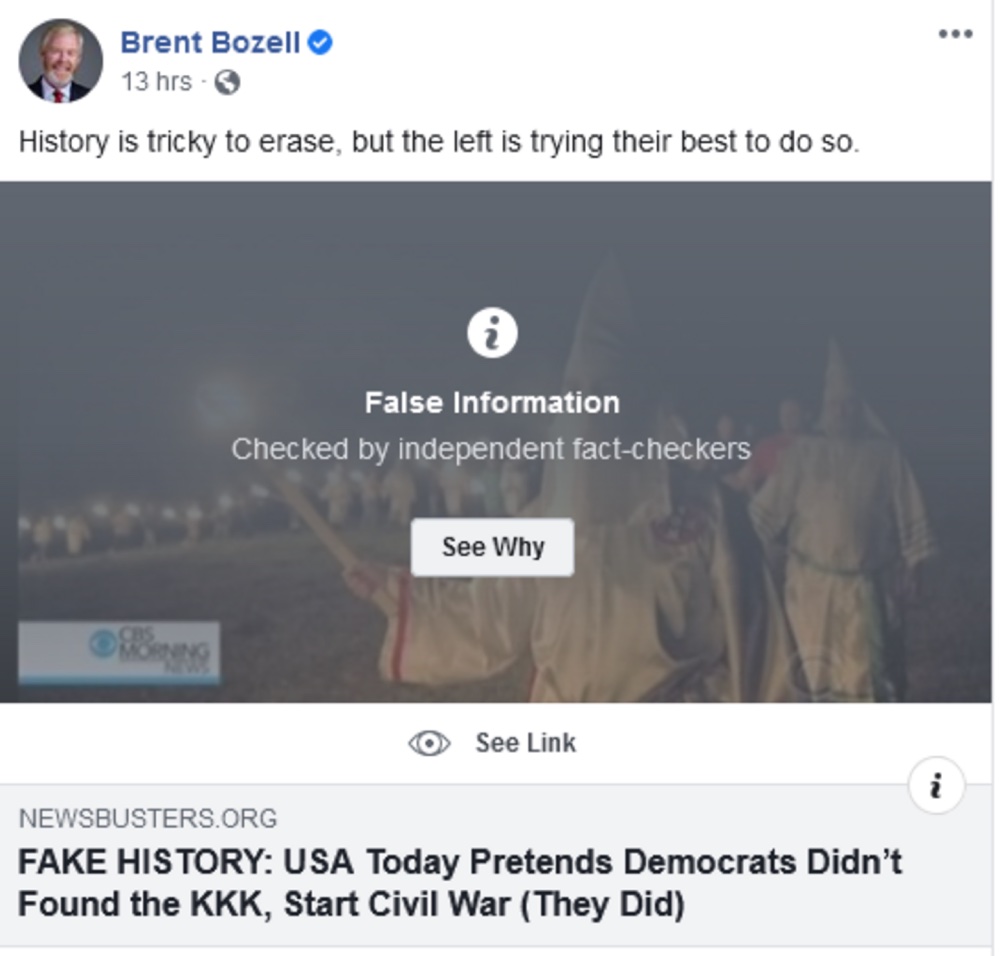 USA Today later admitted this was an error and removed the fact-check and False Information notice from the NewsBusters Facebook page.

While the fact-check was removed, it likely had a significant impact on the overall reach of the NewsBusters post. The first few hours after posting are usually the peak period for social media post and these fact-check ratings slash the viewership of posts by 95% on Facebook.

This isn’t the first time USA Today has faced scrutiny over its fact-checking.

Earlier this year, Columbia Journalism Review reported that the Bill and Melinda Gates Foundation provides over $250 million dollars in funding to news outlets and fact-checking groups that regularly give favorable coverage to investor and philanthropist Bill Gates and the Gates Foundation.

Media company Gannett, which owns USA Today, has previously received a $499,651 charitable grant from the Gates Foundation. USA Today has published multiple fact-checks defending Gates and his foundation from allegations about the coronavirus and COVID-19 vaccines.