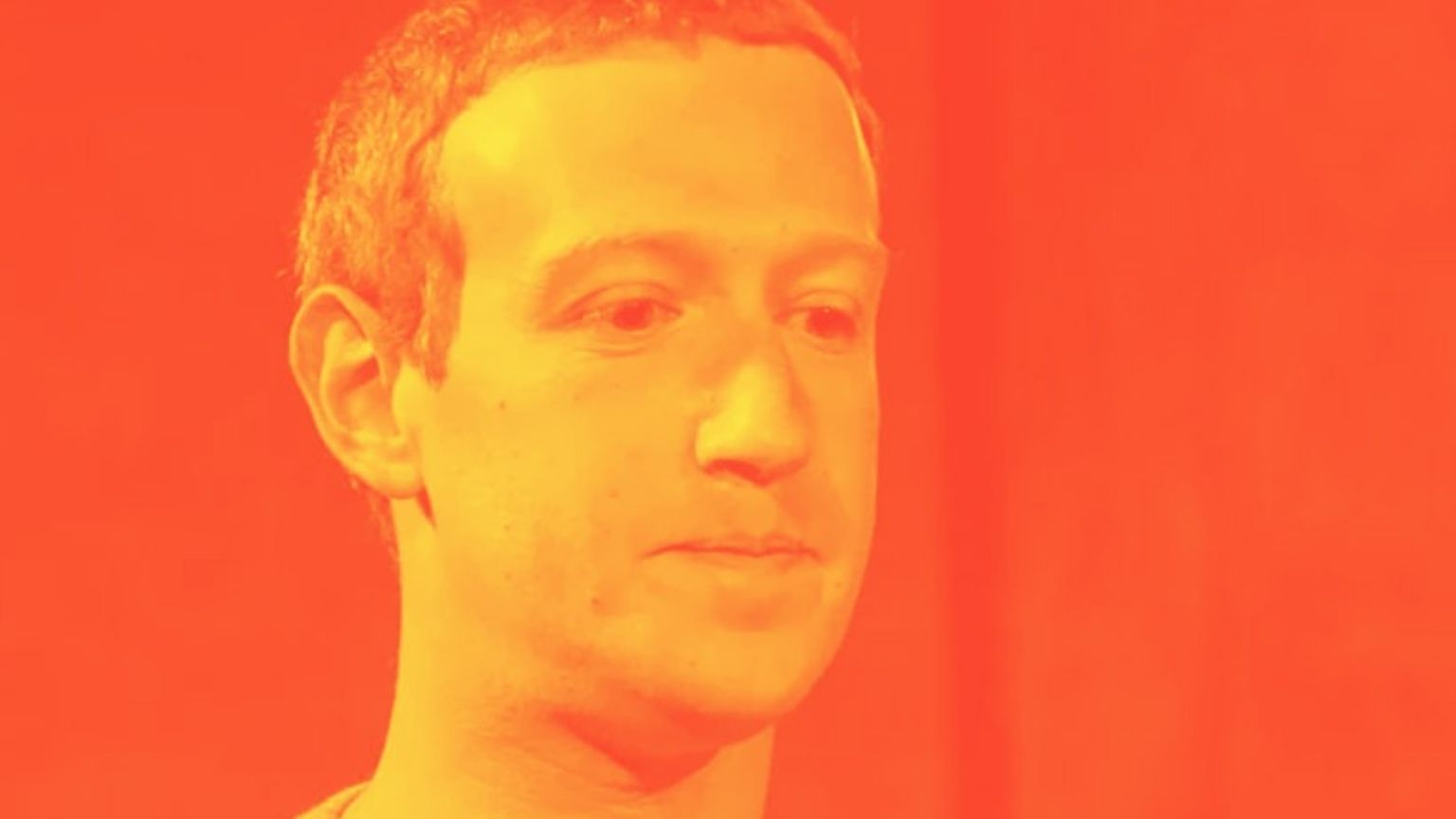 More reports based on leaked internal Facebook documents are getting published, this time to show that suppression of conservative and alternative media outlets is not happening on the giant platform by accident, but also that this type of bias is creating divisions within the company itself.

The Wall Street Journal reported, based on internal message board discussions that it has seen, that many lower-ranked employees put pressure on their managers to effectively deplatform news organizations like Breitbart, which is considered right-wing.

The message board logs appear to have from the same cache of documents provided earlier by former Facebook employee Frances Haugen, that the WSJ is now reporting about in a series of articles called “Facebook Files.”

The conversations that happened around last summer’s unrest and rioting in the wake of the George Floyd killing show that some employees pushed for Breitbart to be removed from the News Tab because they published content and headlines they disagreed with.

But in one conversation, a senior researcher reacted to the request to greenlight the move by questioning the wisdom of it, noting that two years earlier trust in CNN had also dropped, and asking, “Would we take the same approach for them too?”

Some reports about the leaks see this as Facebook’s management trying to avoid political problems and accusations of bias, with their staff pressuring them to take action against conservative news outlets as the right thing to do to fight misinformation and “offensive” content.

In Breitbart’s case, it was not removed from the News Tab, but conservatives argue that overall, media favoring their policies is disproportionately targeted through Facebook’s system of strikes and labels put on content by fact-checkers.

The WSJ said that despite these accusations coming from conservatives, and the documents it has been able to review, it is unable to “render a verdict on whether bias influences (Facebook’s) decisions overall.”

Reports now say that another Facebook insider whose identity has not been disclosed appeared before the Securities and Exchange Commission (SEC) in 2017 to accuse Facebook’s higher-ups of “discouraging” their staff’s crusade against what they saw as hate speech and misinformation.

According to this former employer, also from Facebook’s Integrity Team, Facebook did this out of fear of harming its business by upsetting President Trump and his supporters.