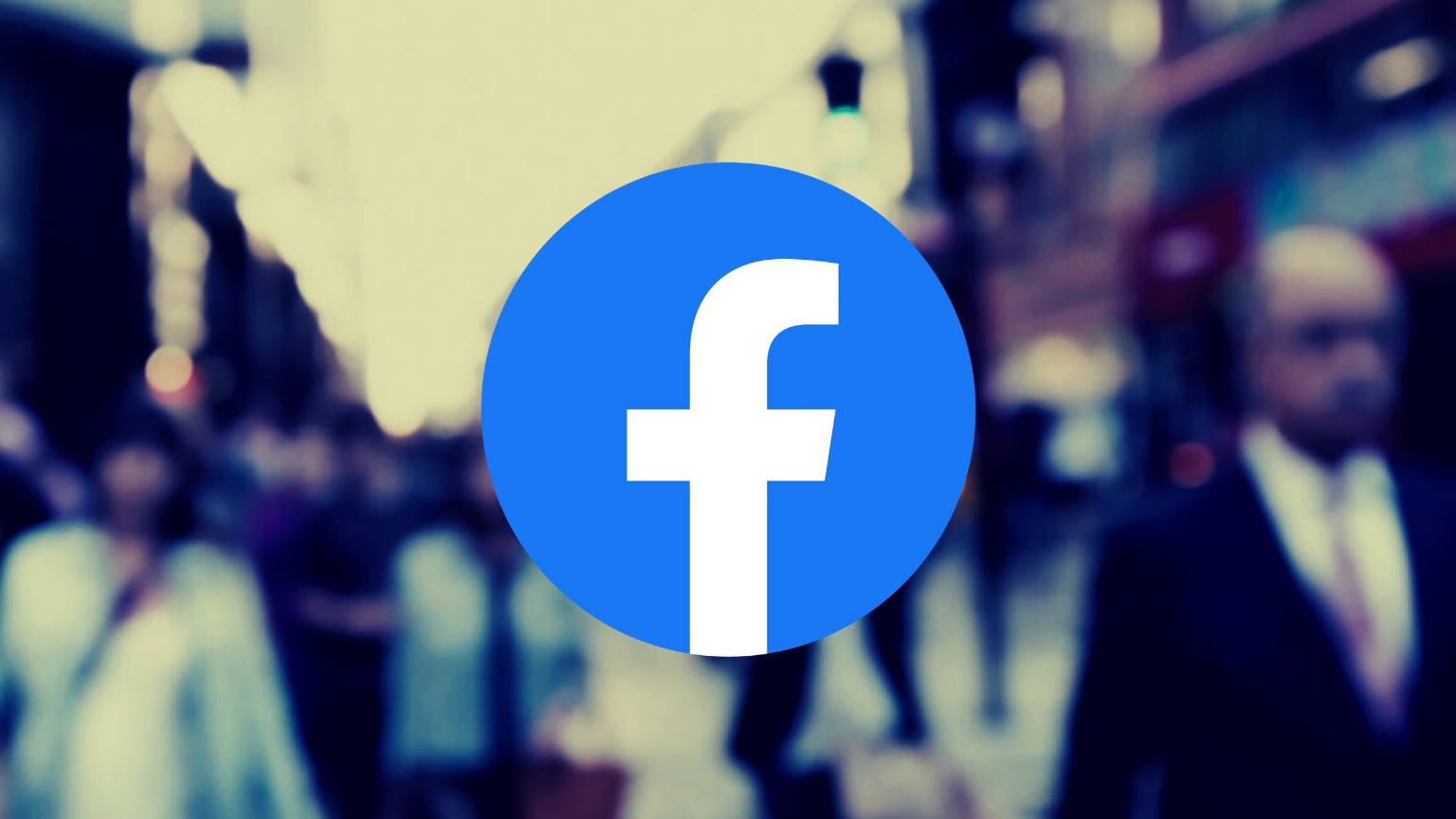 Facebook has released its community standards report covering the first quarter of 2021, including data on censorship of content the social media giant deems to be “hate speech.”

A post by Facebook’s VP of Integrity Guy Rosen revealed that prevalence of Facebook-determined hate speech had been reduced by almost 50% since Q3 of 2020 and by 25% since Q4 of last year.

The post also said that the company chooses prevalence as a way of assessing how effective its enforcement is, adding that this number continues to decline – to 0.05-0.06% or 5 to 6 views of content containing hate speech per 10,000 views in Q1.

Rosen credits changes, announced in the previous report, that Facebook made to News Feed for this result. In February, the giant said it was taking steps to reduce “problematic” content by allowing “integrity signals” and signals received from people to affect a post’s ranking.

“Integrity signals” here means that Facebook is evaluating the likeliness of a post to violate its rules, while other signals come from surveys or actions like hiding and reporting posts that come from users.

In announcing this, Facebook was proud of creating ever-smaller echo chambers on the platform: “Improving how we use these signals helps tailor News Feed to each individual’s (content) preferences,” Rosen wrote at the time.

As for the ways Facebook decides to brand content as hate speech and remove more and more of it, advancements in AI technologies are helping achieve this goal, he said, referring to this as “proactive detection” that discovers hate speech before users get a chance to report it.