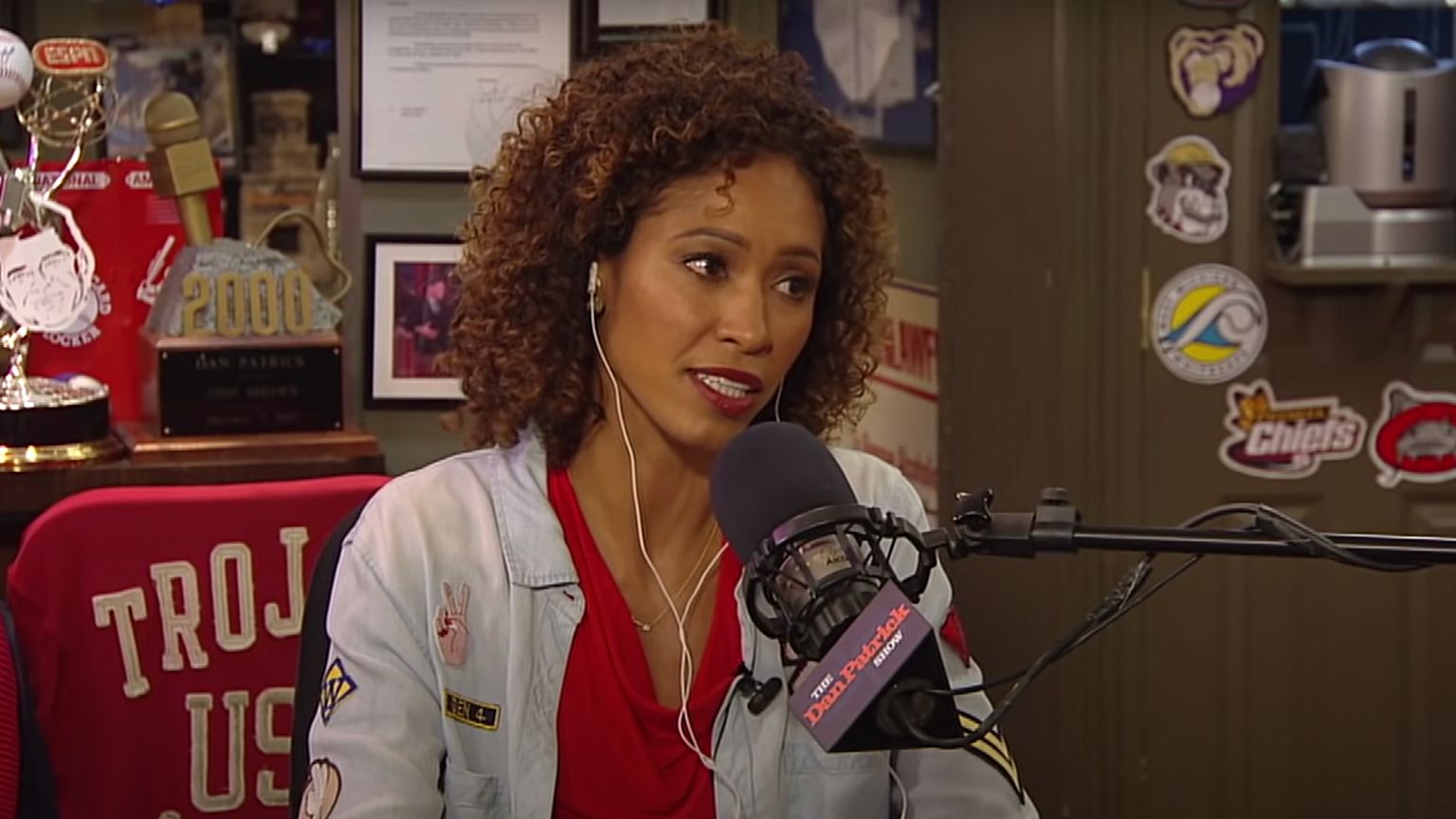 ESPN’s SportsCenter anchor Sage Steele is suing the network and its parent company Disney for suspending her after she talked about vaccine mandates and Barack Obama calling himself black.

She made the comments in an appearance on former NFL star Jay Cutler’s podcast, called Uncut, last September. She said that a vaccine mandate by Disney forced her to get vaccinated.

“I respect everyone’s decision, I really do, but to mandate it is sick and it’s scary to me in many ways. But I have a job, a job that I love and, frankly, a job that I need,” she said.

She then talked about her decision to identify as biracial and criticized former US President Barack Obama for identifying as black.

“I’m like, ‘Well, congratulations to the president. That’s his thing,’” Steele said. “I think that’s fascinating considering his black dad was nowhere to be found, but his white mom and grandma raised him, but hey, you do you. I’m going to do me.”

According to her lawsuit, ESPN benched her and forced her to apologize for her remarks.

She claims she was suspended, but ESPN insists it only sidelined her.

The suit claims the network and its parent company retaliated against her for her comments. It adds that the treatment was an example of “selective enforcement of a network policy that bars news personnel from taking positions on political or social issues.”

The lawsuit cites examples of incidents where ESPN did not penalize other workers for making political comments.

Steele’s legal team argues that the network violated her freedom of speech and state laws.

The state of Connecticut prohibits companies from reiterating against staff for exercising their free speech provided their comments don’t “materially interfere with their performance or working relationship with the company.”

Steele’s lawyer Bryan Freedman, when asked for comment, said: “Sage is standing up to corporate America to ensure employees don’t get their rights trampled on or their opinions silenced.

“Despite fully complying with ESPN’s policy, Sage Steele was punished for speaking her truth in violation of freedom of speech protections under Connecticut law and the U.S. constitution.

“ESPN violated her free speech rights, retaliated against her, reprimanded her, scapegoated her, allowed the media and her peers to excoriate her and forced her to apologize simply because her personal opinions did not align with Disney’s corporate philosophy of the moment.”