Google scans the files you upload to Drive and often makes mistakes.
Share 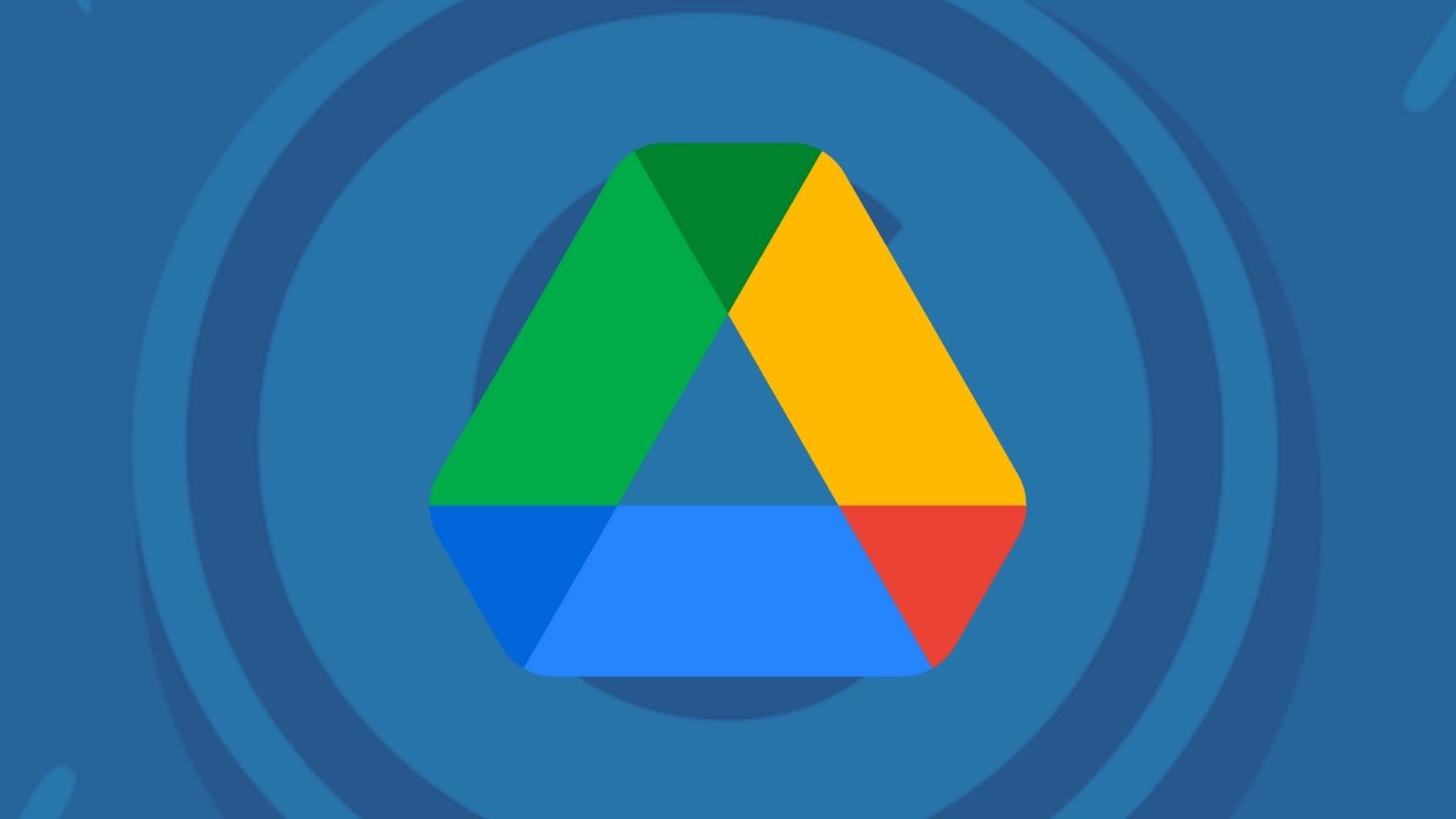 There’s trouble in “Big Tech paradise;” reports say that as Google goes through the files Apple users upload to Google Drive, in order to find and flag anything it thinks is copyrighted content, the automated system appears to be making mistakes.

And that is inconveniencing some macOS users who are receiving notices saying that their “.DS_Store” files violate Google Drive’s copyright infringement policy. 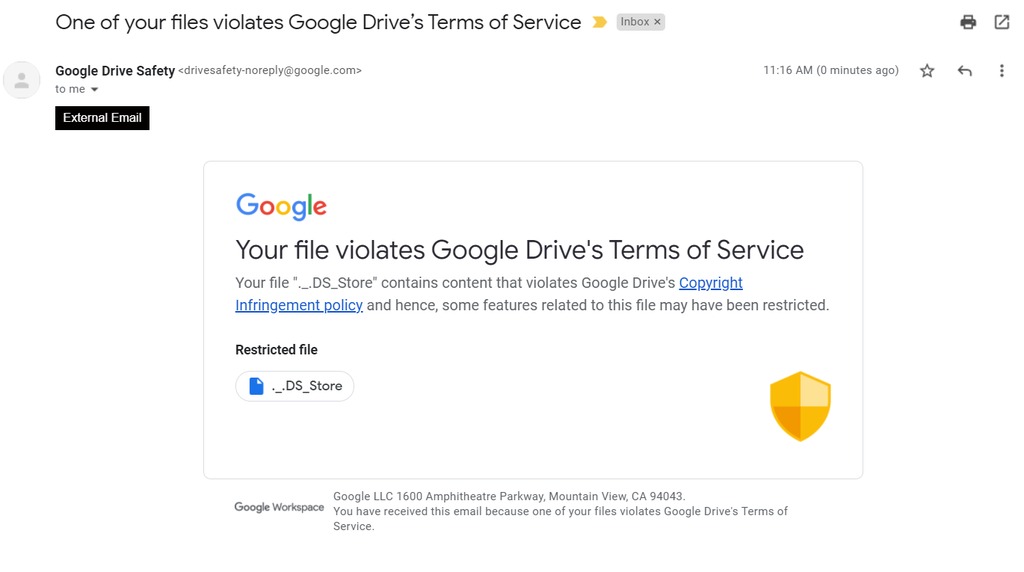 “And hence, some features related to this file may have been restricted,” read the messages from Google, shared on social media by those affected.

Other than showing once again that Google’s copyright enforcing machine is flawed, these incidents also expose the giant’s invasive and restrictive practices towards its users, in this case those of Google Drive.

.DS_Store metadata files, typically hidden from macOS users in Finder, are supposed to be innocuous enough as far as the likelihood of copyright violations goes: they store custom properties of the folder they are located in.

Some reports from Bleeping Computer say that the problem is affecting certain types of Apple’s hardware and not others running macOS, and speculate that Google might be erroneously matching hashes between copyrighted content and .DS_Store files.

The problem was first reported back in January when a spokesperson for Google said it was not widespread but instead contained to a small number of users, and that they were working on fixing the system to avoid future false positives.

Google Drive’s copyright flagging has been all over the place in some other instances as well, when files that contained only numbers would get marked as infringing on somebody’s copyright.

Google for some reason explains its policy of snooping through the contents of Google Drive users as its desire to protect their safety and security – while in the same breath explaining – and that rings much more true – that the company “takes copyright protection very seriously.”

Last December, those using Google Drive learned from a company blog post that they will start “new” notifications going forward, in the form of emails sent when their files are considered as violating copyright.

Just like with other forms of the many restrictions it imposes, Google said that these notices can be appealed. And yet, Bleeping Computer reports that “erroneous Google Drive notifications sent to users this January ended with a ‘review cannot be requested for this restriction’ message.”