Google searches are down 8% year over year. DuckDuckGo is up 49%.

DuckDuckGo was the only major US search engine that experienced growth in the second quarter of 2019.

DuckDuckGo places emphasis on user privacy, billing itself as the search engine that doesn’t track users, in other words – doesn’t collect or sell their personal data to third parties.

Standing in stark contrast to what dominant tech companies are doing – above all Google and its search business – this model seems to be gaining traction, as the Merkle report puts DuckDuckGo’s Q2 organic search visit growth at 49 percent across platforms.

Compared to the same quarter last year, site visits from this search engine on mobile devices increased by 64 percent – driving its share in this segment from 0.3 to 0.6 percent. This rise came against the general trend of decrease in phone-based organic search.

Tech giants like Google, and Microsoft with its Bing search engine, all saw their organic search site visits decline year-on-year: by 8 and 26 percent.

However, Google’s share on mobile was still up one percent – but that’s exactly the same percentage that Bing lost in the same period of time.

Merkle’s Vice President of Research Mark Ballard has been quoted as saying in the report that DuckDuckGo serves ads from Microsoft Advertising in its search results and that the company’s ad revenue depends on the volume of traffic.

And this traffic amounted to close to 3.5 billion searches in Q2, the marketing agency’s report revealed.

Ballard also noted that DuckDuckGo shows fewer ads than Google, but that the user experience is similar to that of Google. This, along with the clear focus on user privacy, is likely behind the search engine’s growth.

Organic results for a given search term include only relevant results, and leave out pay-per-click advertising. Given both Google’s and DuckDuckGo’s business models, the Q2 results presented in the Merkle report are not surprising.

All this came amid overall decline – by 6 percent – in organic search site visits delivered by big US search engines. 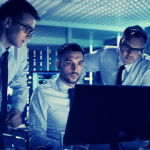 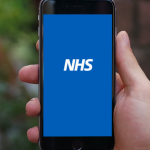 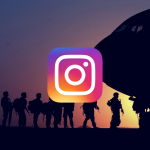 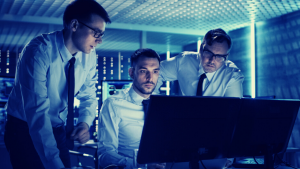 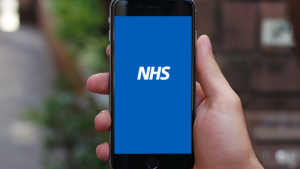 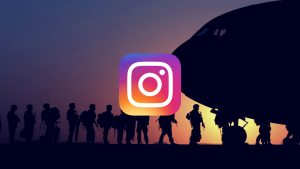 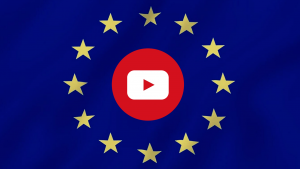 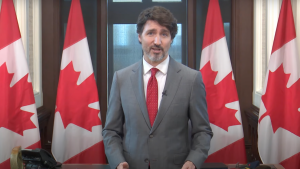 Canada’s online censorship bill is on hold after swift backlash 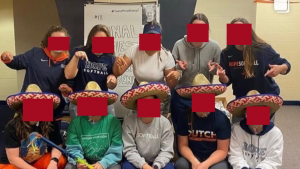