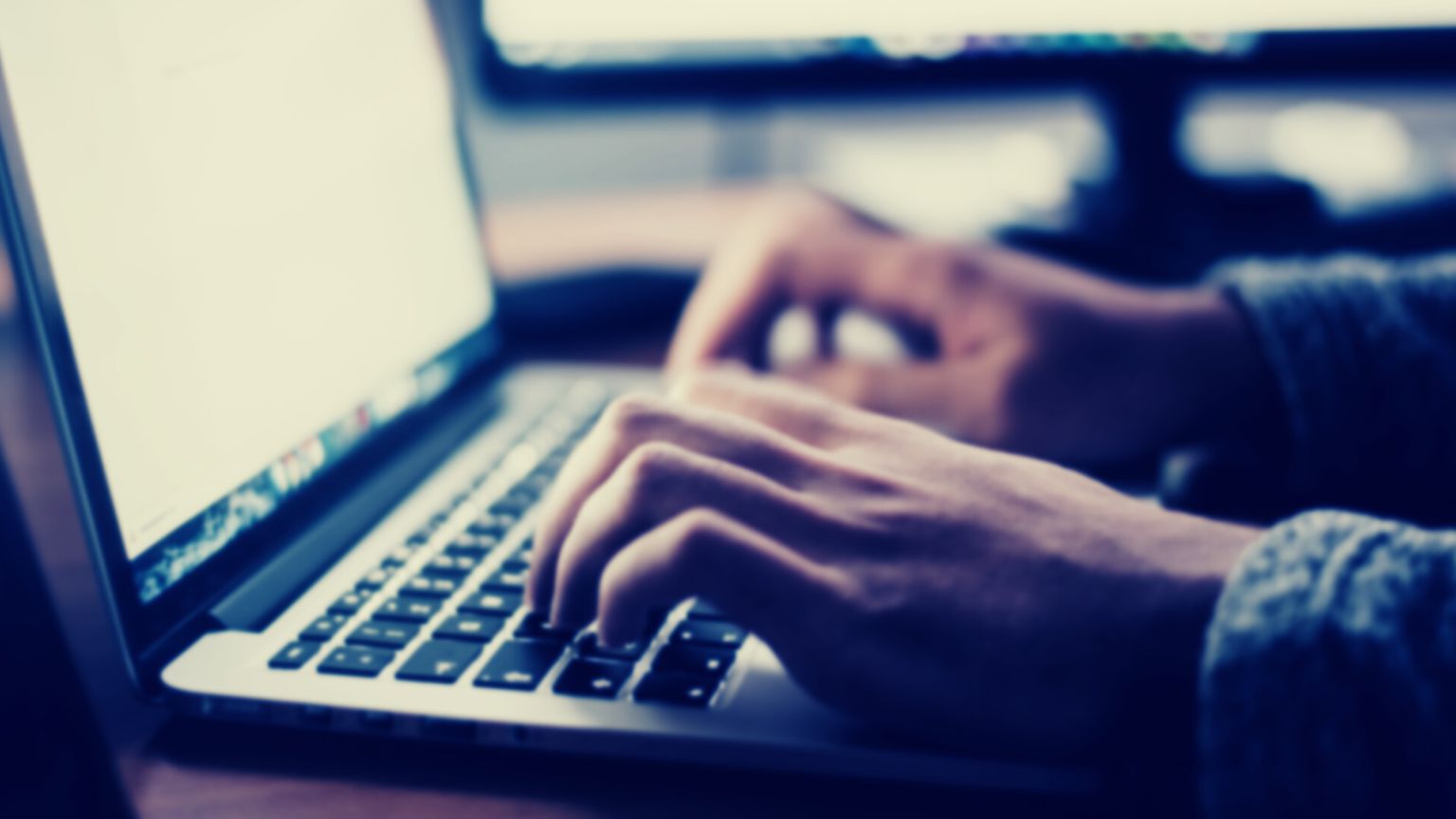 FISC was created by Congress in 1978 to act as a warrant court that approved the surveillance of individual foreign targets. However, after 9/11, the court’s role expanded and it started approving mass surveillance programs, some of which illegally collected data of foreigners and US citizens.

In 2015, Congress passed the USA Freedom Act, which required the government to make public all significant rulings by the FISC. However, the executive branch argued that the USA Freedom Act did not apply to FISC rulings issued before the passing of the law in 2015.

Due to this lack of transparency, the Electronic Frontier Foundation (EFF) sued under the Freedom of Information Act to force the government to disclose all significant FISC rulings. The lawsuit resulted in the government releasing more than 70 FISC rulings that were previously kept secret.

However, the government did convince the court that six rulings should be kept secret because their disclosure was a risk to national security. But last week, the Office of the Director of National Intelligence (ODNI) made public seven rulings, including the six that the government previously kept secret in the EFF’s lawsuit.

The release of the documents was a victory. But it should not have taken seven years for the government to release the documents, according to EFF.

Additionally, it beats logic that there were only seven significant rulings between 2003 and 2015. So, there is still more to be done to make the FISC more transparent.

The seven newly released rulings are heavily redacted, but they still show how the FISC approved new ways for the government to collect personal data.

For instance, on October 8, 2008, the court expanded the number of FBI officials that could access the personal data of Americans.

The court argued that officials in the FBI’s National Counter Terrorism Center could access data collected via FISA because the unit served a foreign intelligence purpose, not a law enforcement purpose. But, in reality, the FBI only sought that data to assist in domestic law enforcement investigations.

Other released rulings show how the government abused the since-revoked Section 215 of FISA, which allowed mass surveillance via telephone records.

On August 20 2008, the FISC approved the use of unique phone identifiers for mass collection of phone call records instead of the traditional phone numbers.

Such surveillance was illegal, as it violated both the First and Fourth Amendments, according to EFF.

Another ruling, whose date was redacted, approved the government’s daily collection of data from a third-party, under Section 215.

The ruling revealed that the government had previously demanded the same data from the third party through a National Security Letter (NSL), a subpoena issued by the FBI that is potentially illegal because it can ban recipients from disclosing it. The FISC ruling describes NDLs as “non compulsory,” meaning recipients do not have to comply. But not many NSL recipients know they do not have to comply with the FBI’s demands.

The EFF says that the redaction makes most of the newly released rulings difficult to understand. Still, they reveal how FISC has difficulty understanding the extent of the government’s spying.

The documents are as follows: