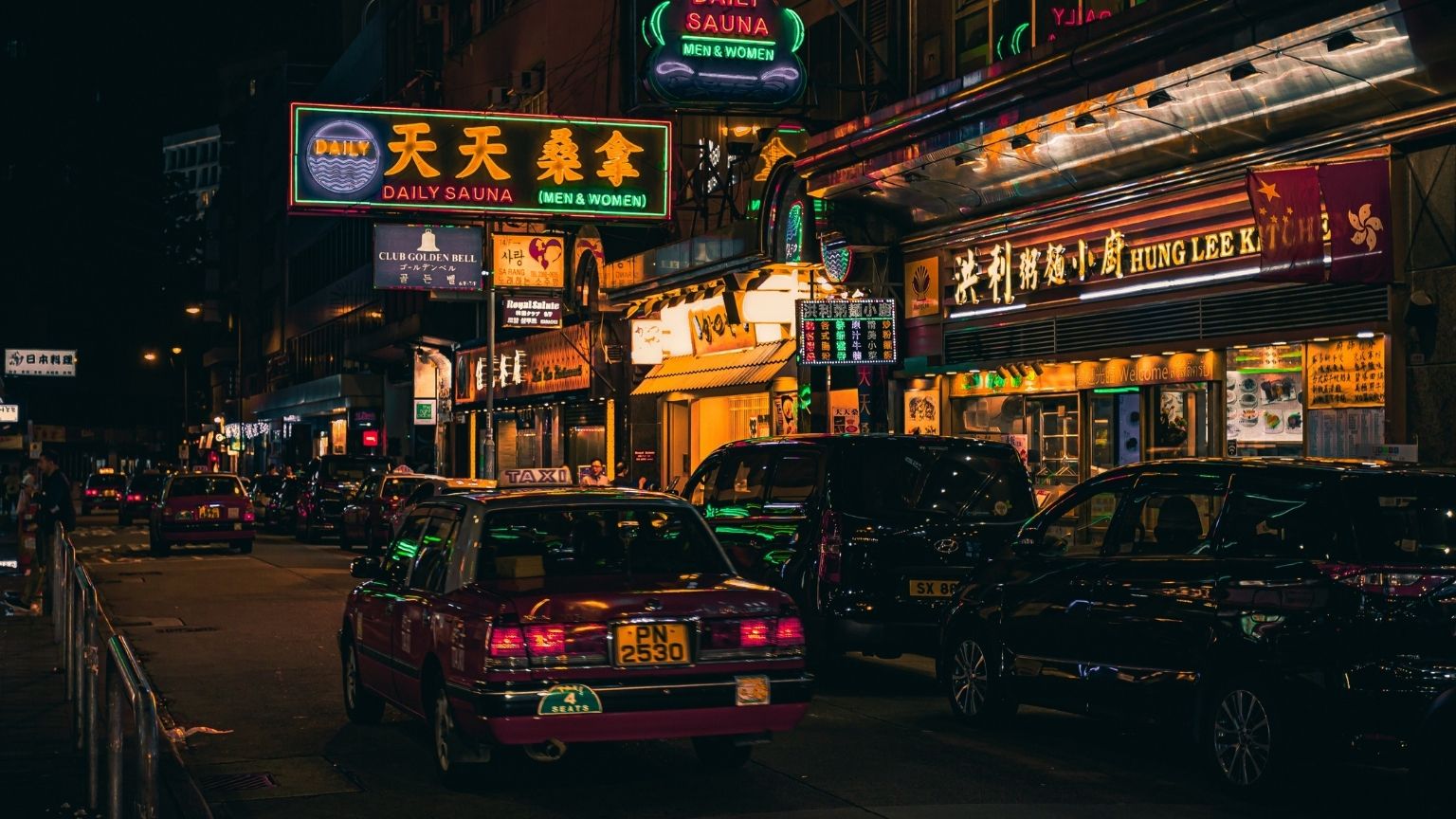 The hospitality industry in Hong Kong has warned that the vaccine passport requirements would plummet sales if enforced. The city recently announced new measures requiring at least two-thirds of people dining at restaurants to have a vaccine passport.

The new measures are an extension of measures currently in place in 15% of the city’s restaurants to all licensed bars and eateries in the city. Employees are also required to have a vaccine passport.

Related: Scottish club, whose profits were killed by vaccine passports, finds a loophole

The new measures, which could be introduced in January, have been met with opposition from the hospitality industry.

The legislator representing the hospitality industry, Tommy Cheung Yu-yan, said the measures would have an “earthquake-like” impact.

“There is no urgency for this measure. We are not having thousands of new cases like in some overseas countries. We only record a few imported Covid-19 cases every day,” Cheung said to the SCMP.

He added that the rules could plummet sales by 20%.

The President of Hong Kong Federation of Restaurants and Related Trades Simon Wong Ka-wo also said there was no need for urgency in introducing vaccine mandates.

“The government should allow more time for the sector to adapt to the extended use of ‘Leave Home Safe’ app first,” Wong said, referring to a new measure taking effect on Thursday that requires the use of a risk-exposure app in certain businesses.

“The strong reaction from the sector is expected if the government pushes the vaccine passport too harshly or too fast. Perhaps when the vaccination rate has reached 80 per cent, there will be less resistance.”

But he was not very pessimistic about the impact on sales, saying: “Business may be slightly hit,” Wong said. “But people need to eat after all. If they don’t dine in, they may buy takeaways.”

Most Hong Kongers interviewed by the South China Morning Post viewed the new measures as too strict.

“I feel frustrated. The policy is too much. Getting vaccinated should be voluntary, how can you force someone to do it?” said a 55-year-old shop owner.

“I will think about it [vaccination] when the time comes. But the best scenario is that they do not implement these measures. I think it’s too strict. We should have the freedom to choose whether to get vaccinated,” said another interviewee.