The Archive has written a letter to the judge, asking for the data to be released.
Share 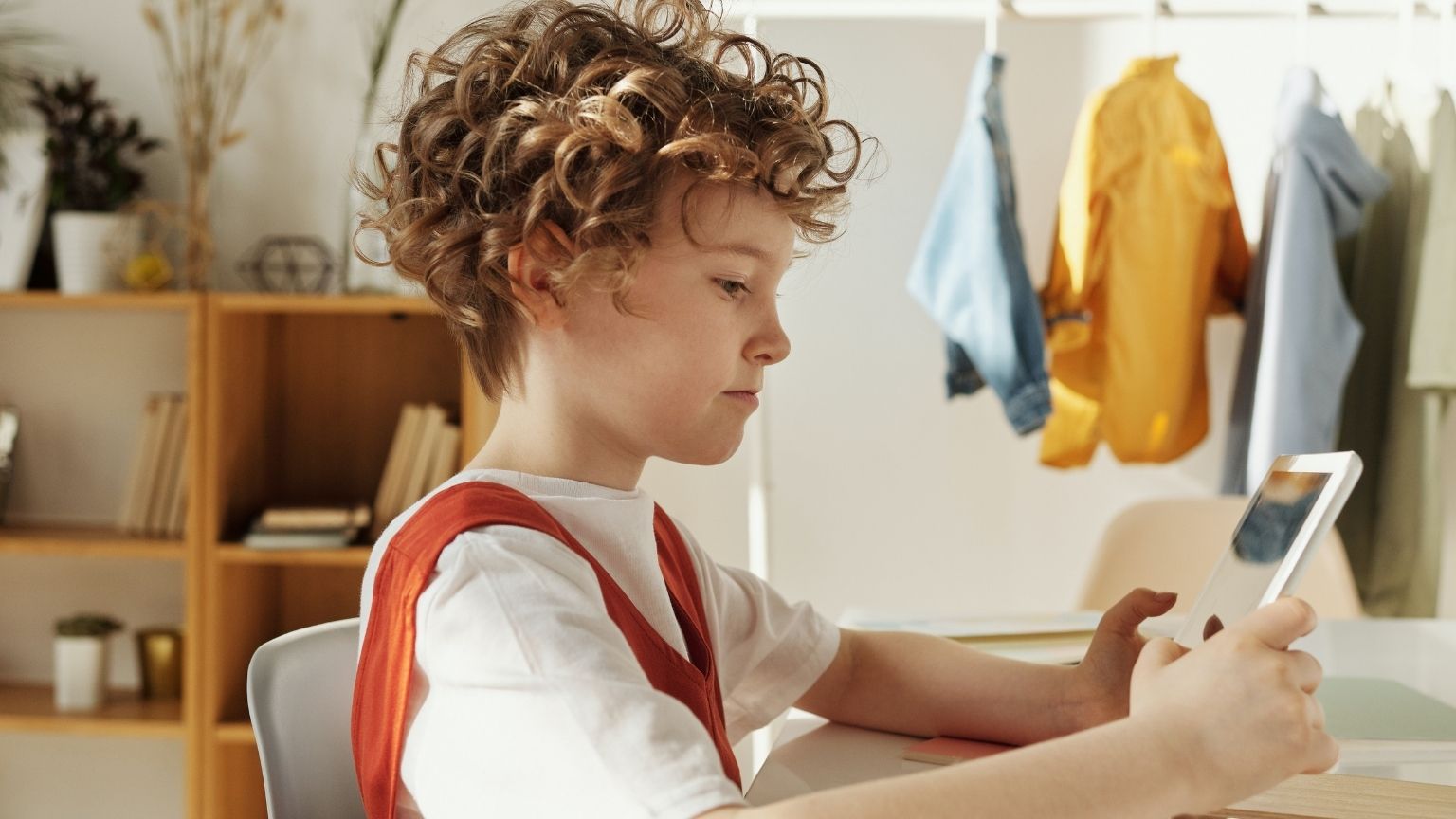 The Internet Archive is requesting sales data from publishers to prove that its digital library had no significant impact on book sales.

The website was sued by major publishers, including Harper Collins, Hachette, Penguin Random House, and John Willey, who accused it of piracy and copyright infringement.

The Internet Archive (IA) launched a new service, the National Emergency Library, last year in March to help learners who could no longer access physical libraries due to the pandemic. NEL was created from IA’s Open Library, giving people access to millions of scanned books for consumption during quarantine.

Publishers were not happy about the existence of NEL.

The publishers are claiming a direct copyright infringement on 127 books, and demanding about $150,000 in damages per infringement. They are also arguing that IA should face secondary liability for the infringement by the users of its library.

In its counterargument, IA claimed NEL is fair use of the publishers content, not piracy. IA’s response to the complaint detailed its “Controlled Digital Lending: process, focusing on the fact that the scanned books in its library had already been bought by the physical libraries that own them. Additionally, the controlled process of lending met the “Fair use” purposes of access, research, and preservation.

Now, in the case that has been going on for more than a year, IA wants the publishers to provide sales data of the plaintiffs’ books, TorrentFreak reported.

“In considering fair use, one factor courts consider is ‘the effect of the use upon the potential market for or value of the copyrighted work’,” IA’s legal team wrote.

IA not only wants the sales data of the 127 books cited in the lawsuit, but also other books by the plaintiff’s that were not in its library for comparison purposes. The plaintiffs are refusing the request.

IA claims the publishers are refusing to provide the sales data on any other books aside from those listed in the lawsuit.
“In order to argue that the challenged library lending practice did not affect commercial performance, one needs commercial performance data not only for the books that were lent out, but also of other books that were not loaned. Without that data, the Internet Archive has nothing to compare,” the letter to the court reads.

“We have no doubt that Plaintiffs will press that line of argument in cross-examination of the Internet Archive’s witnesses, but such estimates are a necessary part of litigation about alleged copyright infringement.”

According to IA’s letter to the court, the plaintiffs claim producing data on other books other than those listed in the lawsuit would be burdensome. But IA argues that it does not need data on all the books, only those that would be considered comparable with those that were available in its library.

The publishers counter that argument by claiming that all books are unique.

“Plaintiffs, who are in possession of the data one would need to do that analysis, have declined to identify books they regard as comparable — because, as discussed above, they take the position that no book is comparable to any other book,” IA explains.

“Given this refusal, Plaintiffs must produce data about all books, so that the Internet Archive can identify books it regards as comparable, and the parties can then debate, on a level playing field, whether such books are or are not comparable.”