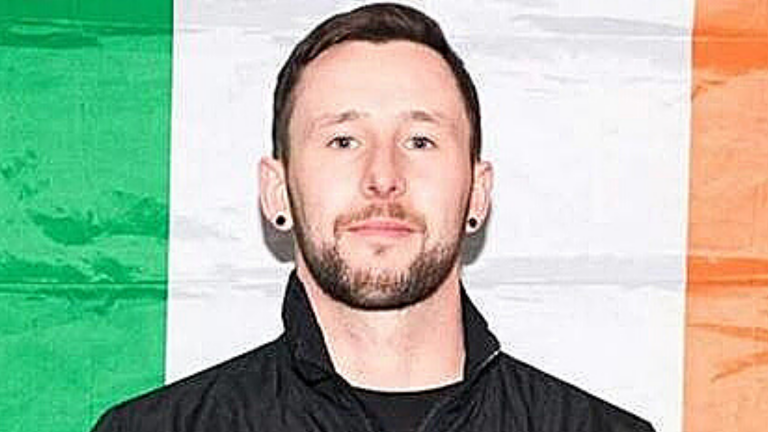 Irish Ice Hockey star Niall McEvoy has resigned over COVID vaccine passports. McEvoy had been part of Ireland’s Ice Hockey team for the last 13 years. His contribution was significant when the Irish team won silver in 2017’s Development Cup in Andorra.

McEvoy tendered his resignation on July 16, through an email to the coaches and team members of the Ireland’s National Ice Hockey team.

McEvoy sent the email to radio show host Richie Allen, and consented to the circulation of the email as long as it is reprinted in full and not taken out of context.

In the resignation, he explained that he resigned because he “can no longer represent a country that has approved of the discrimination and segregation between vaccinated people and unvaccinated people.”

McEvoy referenced a bill passed by the government on Wednesday on the use of COVID vaccine passports, which according to him “officially” made Ireland a “Medical apartheid/Fascist State.”

To McEvoy, the use of these so-called vaccine passports is a violation of “rights given to us under the Irish constitution, the UN declaration of human rights, and have broken the Nuremberg code.”

“I will not accept or consent to a ‘Vaccine passport’/digital passport, nor will I use a QR code/track and trace system that allows this system to be implemented. This allows for total government control over the citizens of Ireland and akins us to cattle.”

McEvoy also rightly noted that vaccine passports create “a two tier society.” When the bill passed, those who chose not to be vaccinated in Ireland, began being treated as “2nd class citizens.”

“We can no longer do the same thing that 1st class citizens can do. We can no longer travel internationally without subjecting ourselves to medical intervention /testing(with a test not designed to detect illness) when we are not sick. (There are many studies showing that asymptomatic transmission is virtually non-existent),” he wrote.

He referenced the recent government mandate in France, which made “entering supermarkets, schools and working illegal unless vaccinated.” The ice hockey star argued: “This is an EU country. If they can do it in France they will do it here. They previously did it in Nazi Germany.”