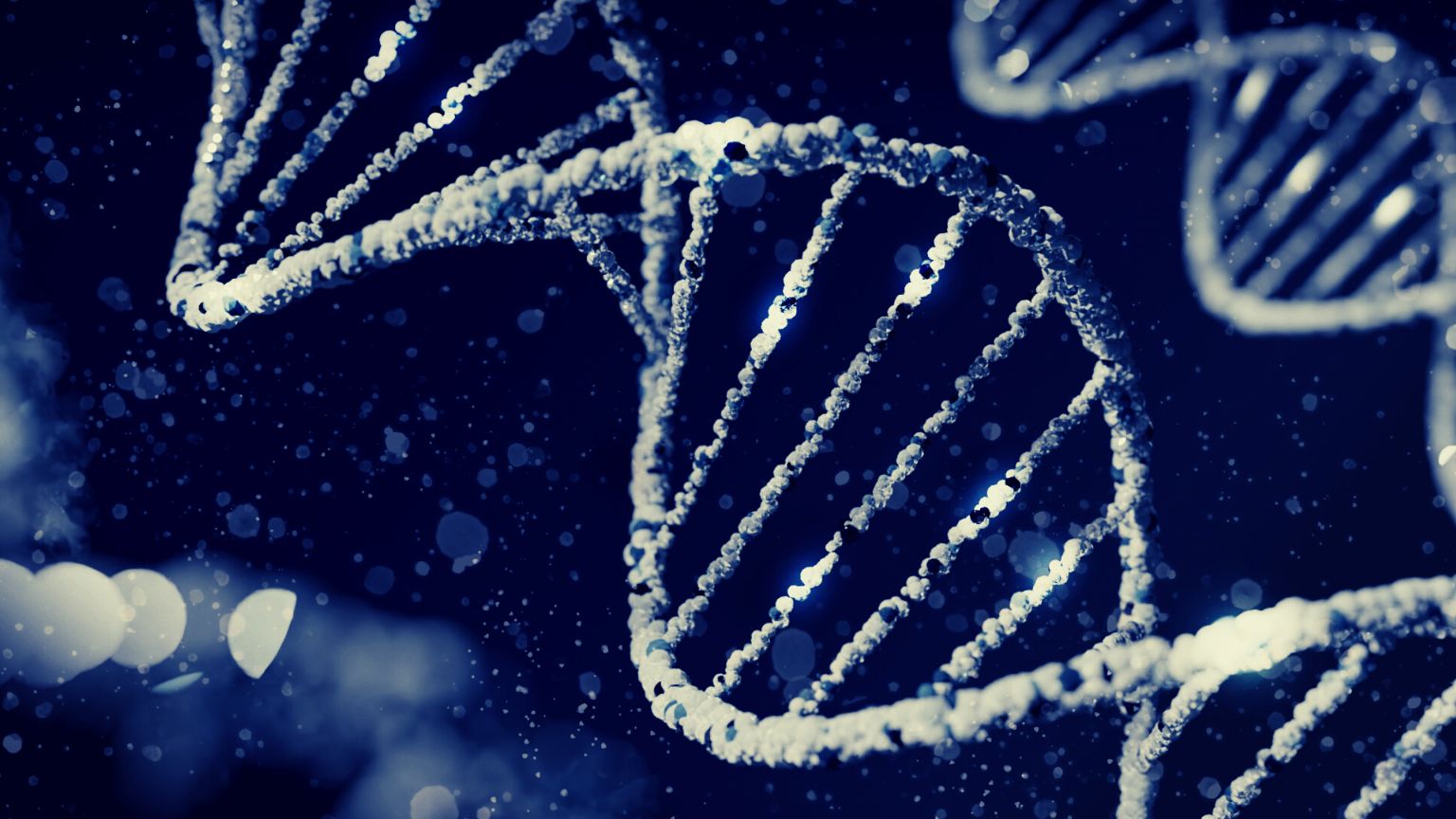 Rep. Jason Crow (D-CO), a member of the House Intelligence Committee, has warned people against sharing their DNA with genealogy companies, claiming that it could allegedly be used to make bio-weapons targeted to kill a specific person only.

“You can actually take someone&rsquor;s DNA, take – you know – their medical profile and you can target a biological weapon that will kill that person or take them off the battlefield or make them inoperable,” Crow said at the Aspen Security Forum.

A recent report explained how DNA databases owned by private companies can be used to make bio-weapons like the ones Crow warned about. The DNA databases could be hacked and the data used to create a weapon targeting one person only.

Crow noted that the development of such weapons is cause for concern, given people willingly share their DNA with DNA testing companies.

“You can&rsquor;t have a discussion about this without talking about privacy and the protection of commercial data because expectations of privacy have degraded over the last 20 years,” said Crow, a former Army Ranger who did three tours in Afghanistan and Iraq.

“Young folks actually have very little expectation of privacy, that&rsquor;s what the polling and the data show.

“People will very rapidly spit into a cup and send it to 23andMe and get really interesting data about their background.

“And guess what? Their DNA is now owned by a private company. It can be sold off with very little intellectual property protection or privacy protection and we don&rsquor;t have legal and regulatory regimes to deal with that.

“We have to have an open and public discussion about… what the protection of healthcare information, DNA information, and your data look like because that data is actually going to be procured and collected by our adversaries for the development of these systems.”

According to Sen. Joni Ernst (R-IA), a member of the Senate Armed Services Committee, bio-weapons could be used to target food supplies, as they could be deployed against a certain type of crop or farm animal. Deployed in that manner, bio-weapons could cause food shortages and insecurity.

“Food insecurity drives a lot of other insecurities around the globe,” Ernst said.

“There&rsquor;s a number of ways we can look at biological weapons and the need to make sure not only are we securing human beings, but then also the food that will sustain us.”