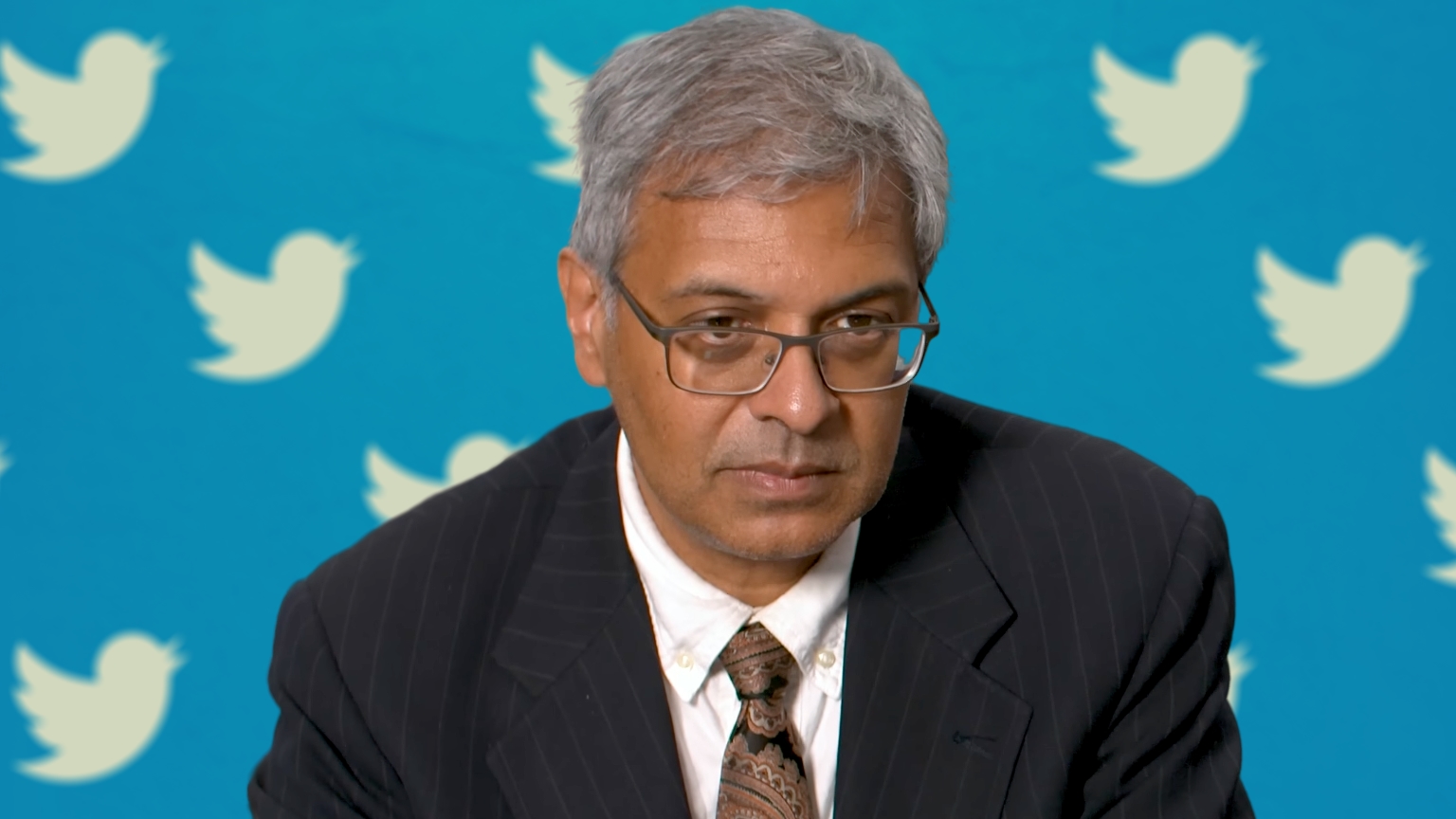 Stanford University Medical School professor and epidemiologist Dr. Jay Bhattacharya has responded to the bombshell revelation that Twitter secretly blacklisted his account by suggesting that the federal government could have been pulling the strings of this censorship.

“I suspect very strongly that there was some government direction of this,” Bhattacharya said during an interview with Fox News’s Laura Ingraham.”

Bhattacharya continued by discussing the findings from a Biden administration-social media censorship collusion lawsuit that he’s involved in.

The documents that have been released and the sworn statements that have been made as part of this lawsuit have revealed that federal government officials have pressured Big Tech companies to censor many pieces of content that they deemed to be “misinformation.”

One of the documents that’s pertinent to Bhattacharya is an email from then-National Institutes of Health (NIH) Director Francis Collins and Director of the National Institute of Allergy and Infectious Diseases (NIAID) Anthony Fauci where he called for a “quick and devastating published takedown” of the premises of The Great Barrington Declaration — an anti-lockdown statement published by Bhattacharya and other leading epidemiologists.

“We’ve uncovered tremendous evidence that…there were federal agencies that were…directing social media companies about what to censor, even who to censor,” Bhattacharya told Ingraham. “If that is actually the case…that this blacklisting was directed by the government against American citizens, that’s a direct violation of my civil rights, it’s a direct violation of the First Amendment, and every American should be outraged.”

Bhattacharya continued: “A lot of the leadership of Silicon Valley, a lot of…the people who give advice to Silicon Valley and to the government about about these content moderation policies, they’ve gone…way too far.”

The Stanford professor also commented on the far-reaching implications of this censorship of discussions about basic scientific policy.

“Imagine how different [things would have been],” Bhattacharya said. “All the small businesses could have stayed open, all the people that wouldn’t have missed their cancer screenings, all the kids that wouldn’t be depressed and suicidal, all the learning loss that could have been avoided if we just had an open scientific discussion.”

“We already know the federal government had a hand in Twitter censorship, especially of those who articulated perspectives that conflicted with government messaging on covid. As Elon Musk exposes further information about Twitter’s inner workings, we anticipate learning more about the extent of government involvement in blacklisting those who express disfavored views.”

Not only does the recent disclosure about Bhattacharya’s account being blacklisted shine a light on the pervasiveness of Big Tech’s censorship but it also demonstrates that Twitter was still engaged in this censorship more than a year after the pandemic began with Bhattacharya only joining Twitter in August 2021.