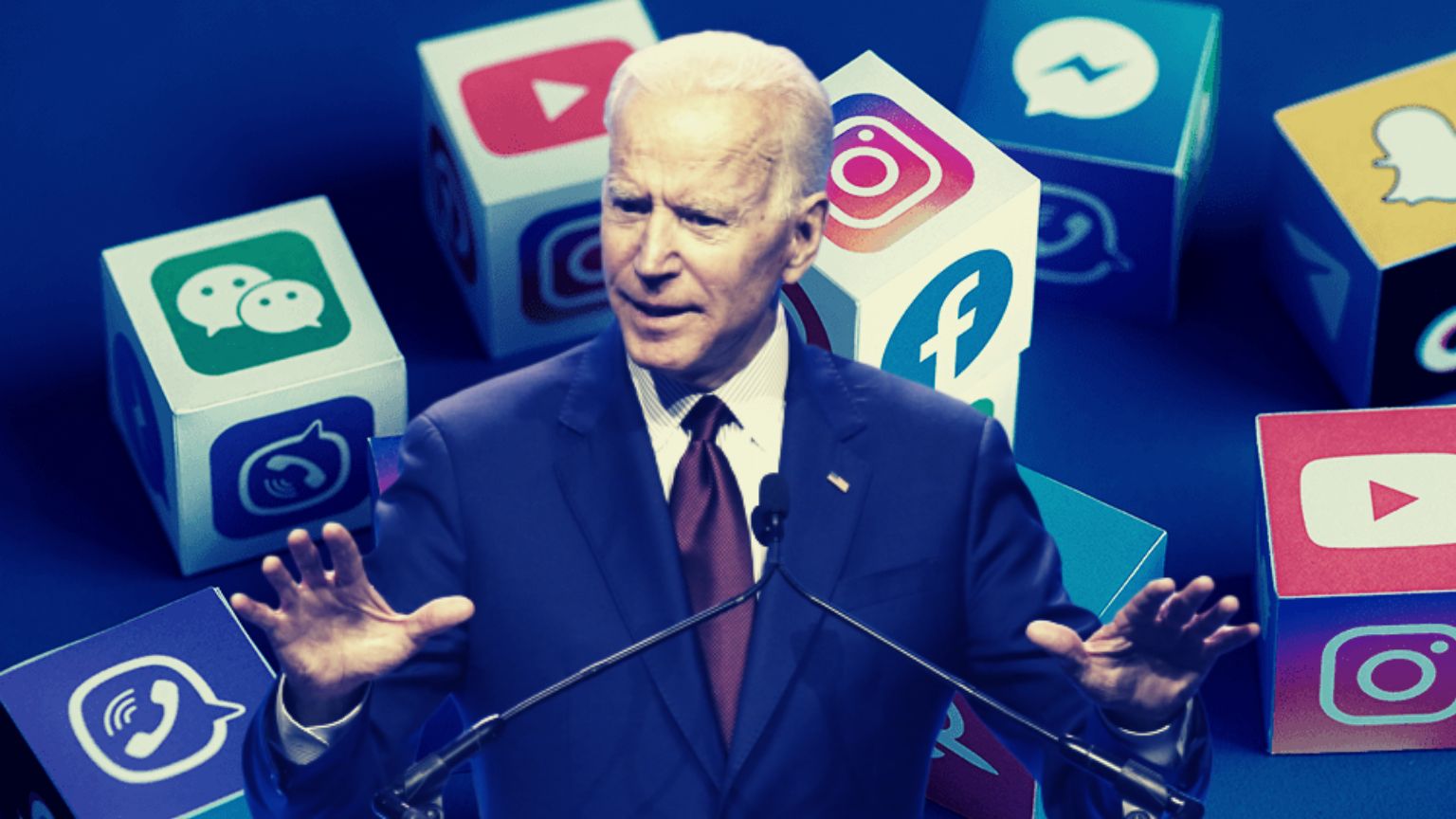 The attorneys general of both Louisiana and Missouri have filed for an injunction in their lawsuit against the Biden administration.

Attorneys General Jeff Landry of Louisiana and Eric Schmitt of Missouri have requested a federal judge sign an order that prevents the Biden administration officials, or those working on behalf of the administration, from pressuring social media platforms to curb online speech.

The lawsuit alleges that the Biden administration has colluded with Big Tech companies to suppress speech.

The request asks the judge to stop officials from “taking any steps to demand, urge, encourage, pressure, or otherwise induce any company or platform for online speech.”

We obtained a copy of the petition for you here.

The injunction should extend to “any employee, officer, or agent of any such online company or platform, to censor, suppress, remove, de-platform, suspend, shadow-ban, de-boost, or take any other adverse action against any speaker, content, or viewpoint expressed on social-media,” the request states.

The request for an injunction also says that online censorship is affecting speech on issues of public concern, including “unquestionably truthful speech,” such as opinions about COVID-19 restrictions and opinions about election integrity.

The lawsuit states that the Biden administration, after the election, “promptly capitalized by leveraging these [censorship] threats—which continued with increased vigor—into direct collusion with social-media companies to achieve widespread censorship of particular disfavored speakers and viewpoints on social media.”

“Freedom of speech is the very bedrock of this great nation and needs to be protected and preserved. The federal government’s alleged attempts to collude with social media companies to censor free speech should terrify Missourians and Americans alike. Recently, my Office filed a lawsuit against the Biden Administration for that alleged collusion, and today we’re filing a motion for a preliminary injunction to put a stop to it,” said Attorney General Schmitt. “We may have forced the Biden Administration to forego its Disinformation Governance Board, but there is still a very real threat to Missourians and Americans’ right to free speech. The federal government must be halted from silencing any more Americans, and this motion for preliminary injunction intends to do just that.”

Dr. Jay Bhattacharya, Professor of Health Policy at Stanford University, wrote in his affidavit that he was censored by way of both the suppression and deletion of his speech related to The Great Barrington Declaration, which criticized the government’s handling of the COVID-19 pandemic through lockdowns. The highly-censored declaration was signed by thousands of medical professionals near the beginning of the pandemic.

The declaration was the target of censorship demands from former NIH Director Francis Collins to Dr. Anthony Fauci in an email where he said, “There needs to be a quick and devastating published takedown of the premises. Is it underway?”

A co-author of the declaration, Dr. Martin Kulldorff, also submitted statements for the lawsuit. Dr. Kulldorff is an epidemiologist and is the former Professor of Medicine at Harvard University.

His posts were heavily censored on social media and he faced a total ban of his LinkedIn account for his posts that contradicted the government narrative on COVID.

The President of Programming for NewsTalkSTL, Jeff Allen, also weighed in. YouTube deleted his channel after he published videos covering COVID and the elections. YouTube did this under its “misinformation” policy.

A few months ago the Department of Homeland Security established the Disinformation Governance Board to “tackle misinformation and disinformation” that threatens national security. The board was paused due to backlash.