The takedown notice from Jay-Z's lawyers says that the channel "unlawfully uses an AI to impersonate our client’s voice.”
Share

The voices on the channel don’t sound 100% like the real-life people they aim to mimic, but it gets pretty close and it’s close enough for you to tell who the “deepfakes” are supposed to be.

Yet, the on that’s getting the most attention is the one featuring rapper Jay-Z.

That’s because Jay-Z is trying to use copyright notices against the videos to get them taken down.

Over the weekend, for the first time, the anonymous creator of Vocal Synthesis received a copyright claim on YouTube, taking two of his videos offline with deepfaked audio of Jay-Z reciting the “To Be or Not To Be” soliloquy from Hamlet and Billy Joel’s “We Didn’t Start the Fire.”

According to the creator, the copyright claims were filed by Roc Nation LLC with an unusual reason for removal: “This content unlawfully uses an AI to impersonate our client’s voice.”

Both videos were immediately removed by YouTube, but can still be viewed on LBRY, a decentralized and open-source publishing platform. 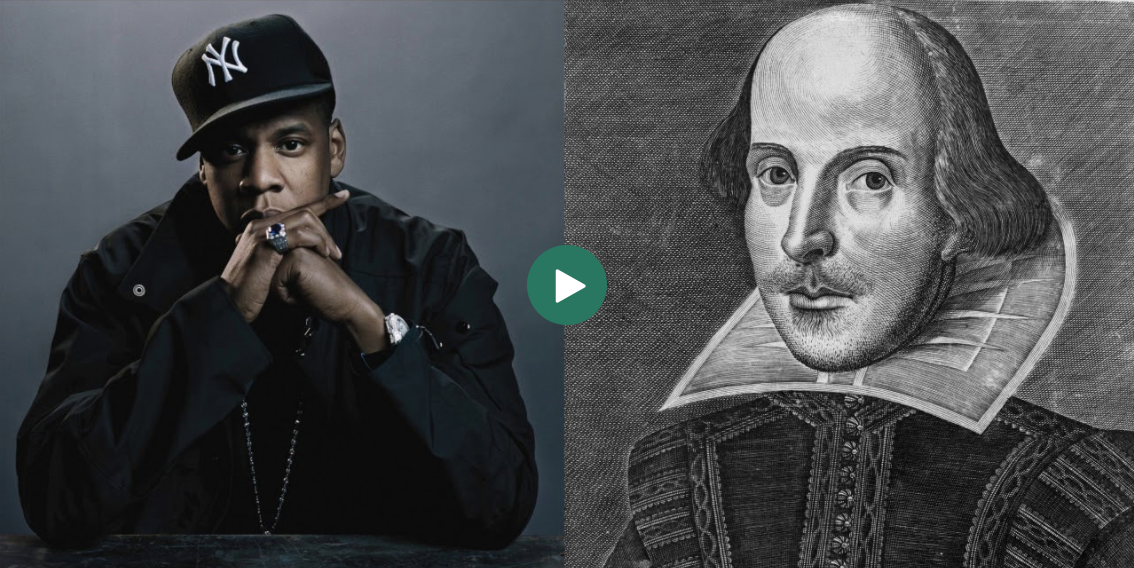 The YouTube channel put out a new video, using the voices of President Obama and President Trump to tell everyone what had been happening with the copyright attacks.

The channel owner argues that the Jay-Z deekfakes should be protected under fair-use – as they are derivative and don’t feature any material that Jay-Z has created:

“It’s also disappointing that YouTube would choose once again to stifle creativity by reflexively siding with powerful companies over small content creators. Specifically, it’s a little ironic that YouTube would accept “AI impersonation” as a reason for a copyright strike, when Google itself has successfully argued in the case of “Authors Guild v. Google” that machine learning models trained on copyrighted material should be protected under fair use,” said the creator.

Baio interviewed the creator of the channel:

How do you feel about the takedown order? Were you surprised to receive it?

I was pretty surprised to receive the takedown order. As far as I’m aware, this was the first time YouTube has removed a video for impersonating a voice using AI. I’ve been posting these kind of videos for months and have not had any other videos removed for this reason. There are also several other channels making speech synthesis videos similar to mine, and I’m not aware of any of them having videos removed for this reason.

I’m not a lawyer and have not studied intellectual property law, but logically I don’t really understand why mimicking a celebrity’s voice using an AI model should be treated differently than someone naturally doing an (extremely accurate) impression of that celebrity’s voice. Especially since all of my videos are clearly labeled as speech synthesis in both the title and description, so there was no attempt to deceive anyone into thinking that these were real recordings of Jay-Z.

Would Jay-Z’s lawyers also issue a copyright strike of the video if it was a human doing an impersonation of Jay-Z?