Court: Facebook “fact-check” label does not mean that the assessment is “objective fact”

A case against a fact checker has been dismissed.
Share 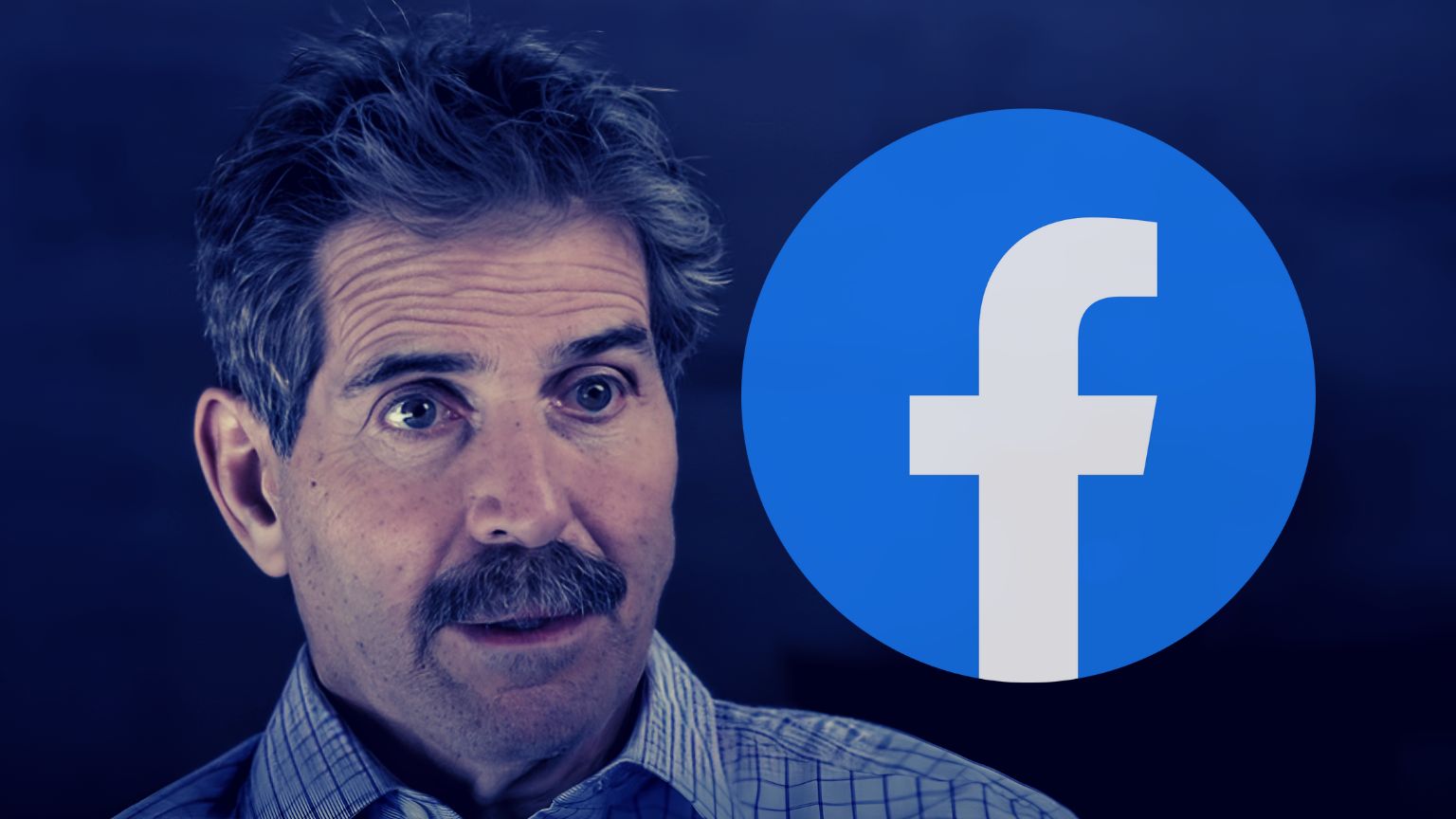 US TV host and journalist John Stossel sued Facebook (Meta) and its third-party “fact-checkers” – specifically, Science Feedback, as several of these groups’ parent companies, and its site Climate Feedback – for defamation.

But the US District Court, Northern District of California has granted both Meta’s motion to dismiss the defamation complaint with prejudice (meaning that it cannot be refiled), as well as Meta’s and Science Feedback’s anti-SLAPP motions.

One of Stossel’s videos, “Government Fueled Fires,” got labeled as “missing context,” and then deliberately downranked by Facebook’s algorithms, resulting in traffic and revenue loss from his account with more than a million followers.

The video was seen as “downplaying” climate change as the decisive factor and primary cause of the 2020 California wildfires, asserting instead that although the phenomenon plays a role, it was bad policies that contributed the most to the scale of that natural disaster.

In April 2021, Stossel published another video, “Are We Doomed?”, that discusses what the journalist calls environmental alarmists and their claims. This one received the “partly false information” from Facebook’s “fact-checking partner.”

Stossel’s failed lawsuit sought to prove that Facebook and the “fact-checker” in question defamed him in the first instance by falsely inferring that he made a statement he says he never did, and in the other, by accusing him of making false statements.

The court explained its decision by saying that, although called a “fact-check program” what Facebook is actually doing – and has the right to do – is “reflect a subjective judgment about the accuracy and reliability of assertions made.”

Therefore, the use of the term “fact” isn’t to say that Facebook is under an obligation to establish actual facts, and apply its censorship accordingly. “Simply because the process by which content is assessed and a label applied is called a ‘fact-check’ does not mean that the assessment itself is an actionable statement of objective fact.”

The defamation complaint was dismissed based on CDA’s Section 230 and the protections it affords Facebook in crafting (and wording) its policies.

Facebook’s and “fact-checker’s” motions to dismiss based on anti-SLAPP (Anti-Strategic Litigation Against Public Participation) rules were granted because Facebook is a public forum, the court said.