The Biden administration's constant censorship calls are being challenged.
Share 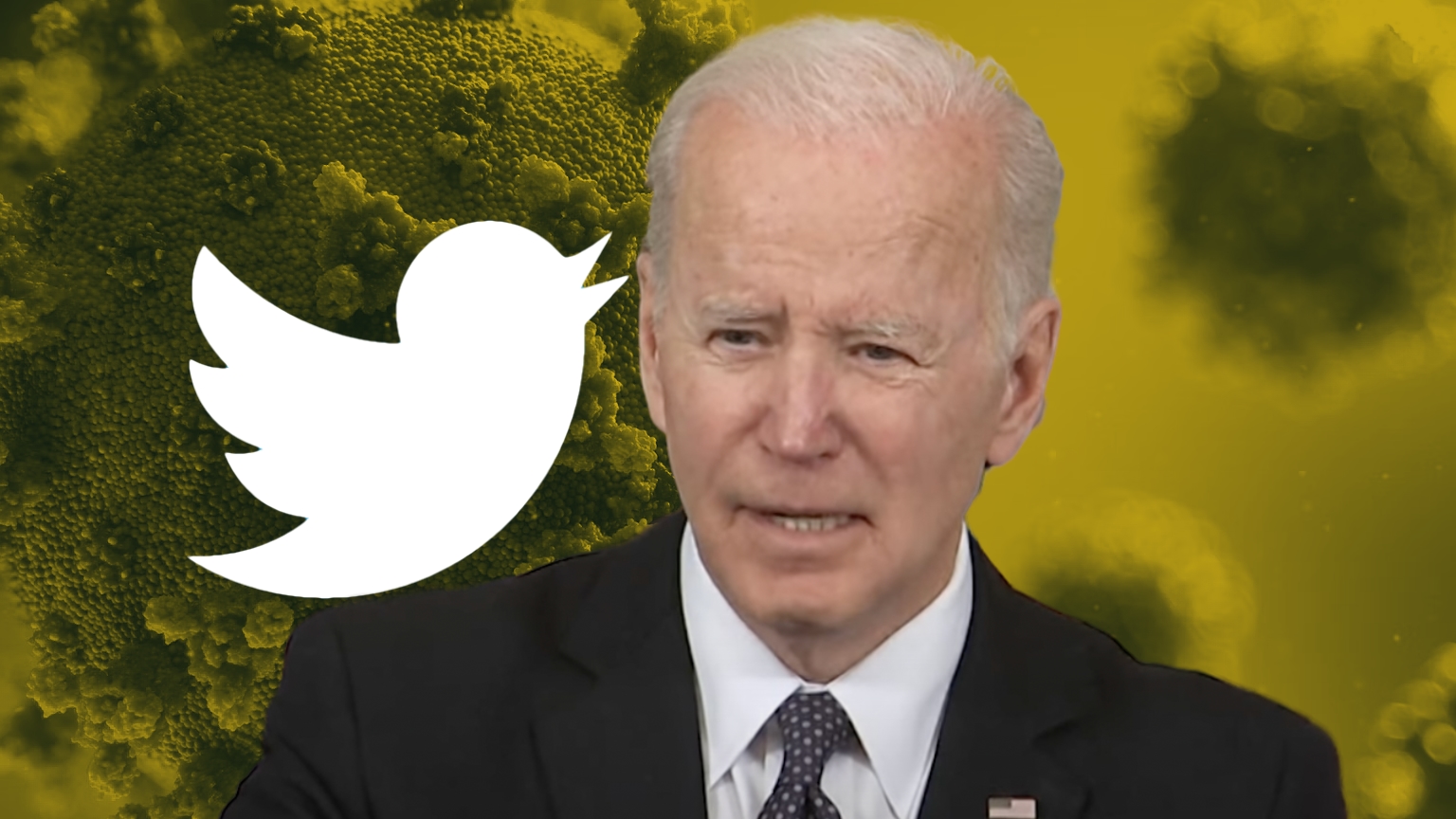 A rights group representing three people who had their Twitter accounts banned and suspended over tweets that were critical of COVID policies has sued the US Department of Health and Human Services (HHS), Surgeon General, and Secretary of HHS, with the lawsuit alleging that the Biden administration&rsquor;s persistent calls for tech platforms to censor COVID-19 “misinformation” violated the First Amendment.

The lawsuit was filed by the National Civil Liberties Organization (NCLA), a nonpartisan, nonprofit civil rights group, and names the Department of HHS, Surgeon General Vivek Murthy, and Secretary of HHS Xavier Becerra as defendants.

The plaintiffs in the lawsuit are attorney and author Michael P. Senger, theoretical cognitive scientist Mark Changizi, and stay-at-home father Daniel Kotzin. All three have used their Twitter accounts to criticize restrictions imposed by governments in response to COVID-19 and challenge other COVID narratives pushed by health authorities.

Specifically, the lawsuit argues that the timing of Twitter&rsquor;s censorship of Senger, Changizi, and Kotzin&rsquor;s accounts indicates that Twitter took action against the plaintiffs in response to the Biden administration and the HHS pressuring tech platforms to censor misinformation.

Additionally, the lawsuit alleges that the Surgeon General, HHS, and the Biden administration are “instrumentalizing Twitter and other technology companies to effectuate their goal of silencing opinions that diverge from the White House’s messaging on COVID-19” and by doing so, violating the First Amendment of the US Constitution.

The lawsuit also claims that Murthy&rsquor;s demand for Big Tech platforms to hand over COVID misinformation data violates the Fourth Amendment because it constitutes a search and that the federal government pressuring the tech giants to censor misinformation unlawfully violated the Administrative Procedure Act.

The lawsuit is seeking relief that restrains the defendants and their agents from “enforcing coercive or otherwise pressuring policies or conditions…that exert pressure upon Twitter and other technology companies to censor users.”

A motion for preliminary injunction filed Wednesday is seeking “an immediate halt to Surgeon General&rsquor;s unlawful demand that tech companies censor those whose views diverge from Government&rsquor;s on COVID and turn over info to the government about those people.”

“The Surgeon General apparently believes he can do whatever he wishes, even going so far as to commandeer technology companies to stifle the perspectives of those who differ from the government on Covid policies,” NCLA Litigation Counsel Jenin Younes said. “But Congress has not given him the authority to coerce social media platforms into censoring the voices of those with whom he disagrees, and in fact it could not have given him this power. The Surgeon General’s demand has turned Twitter’s censorship into government action. Thus, this viewpoint-based suppression of speech violates our clients’ First Amendment rights to free speech.”