Actress Letitia Wright has decided to “cancel herself” on Twitter after facing outrage on this social media platform for sharing a video that is said to be “problematic” for multiple reasons, being interpreted as anti-vaxx and transphobic, among other things.

Wright, who rose to fame thanks to her role in the movie Black Panther, deleted her Twitter account after coming under fire from angry Twitter users but also, it seems, from some fellow actors of the Marvel Cinematic Universe franchise.

In the end, the pile-on appeared to be too much for Wright who tried to fight back but eventually left the social network that has become the prime tool and weapon used by those out to administer cancelations against those they disagree with.

The video that opened the floodgates of Twitter rage was asking questions about the safety of the coronavirus vaccine. That scientists developed a vaccine in a matter of months has caused many to speculate about its safety and studies show many are hesitant to take the vaccine. The highlighting of this should not be controversial in itself, but one that, at worst, starts a debate.

However, on Twitter, many users, especially vocal ones who conflate science with politics and fight ideological battles by taking up medical “causes” don’t allow such conversations.

Before deleting her account, Wright tried to have that debate, rejecting the notion that she was an anti-vaxxer for posting the video, instead describing herself as somebody who had “concerns with what the vaccine contains and what we are putting in our bodies.”

Apparently, after it became clear that this line of reasoning cannot appease her critics, Wright touched on the deeper issue on display here: freedom of speech on social networks. 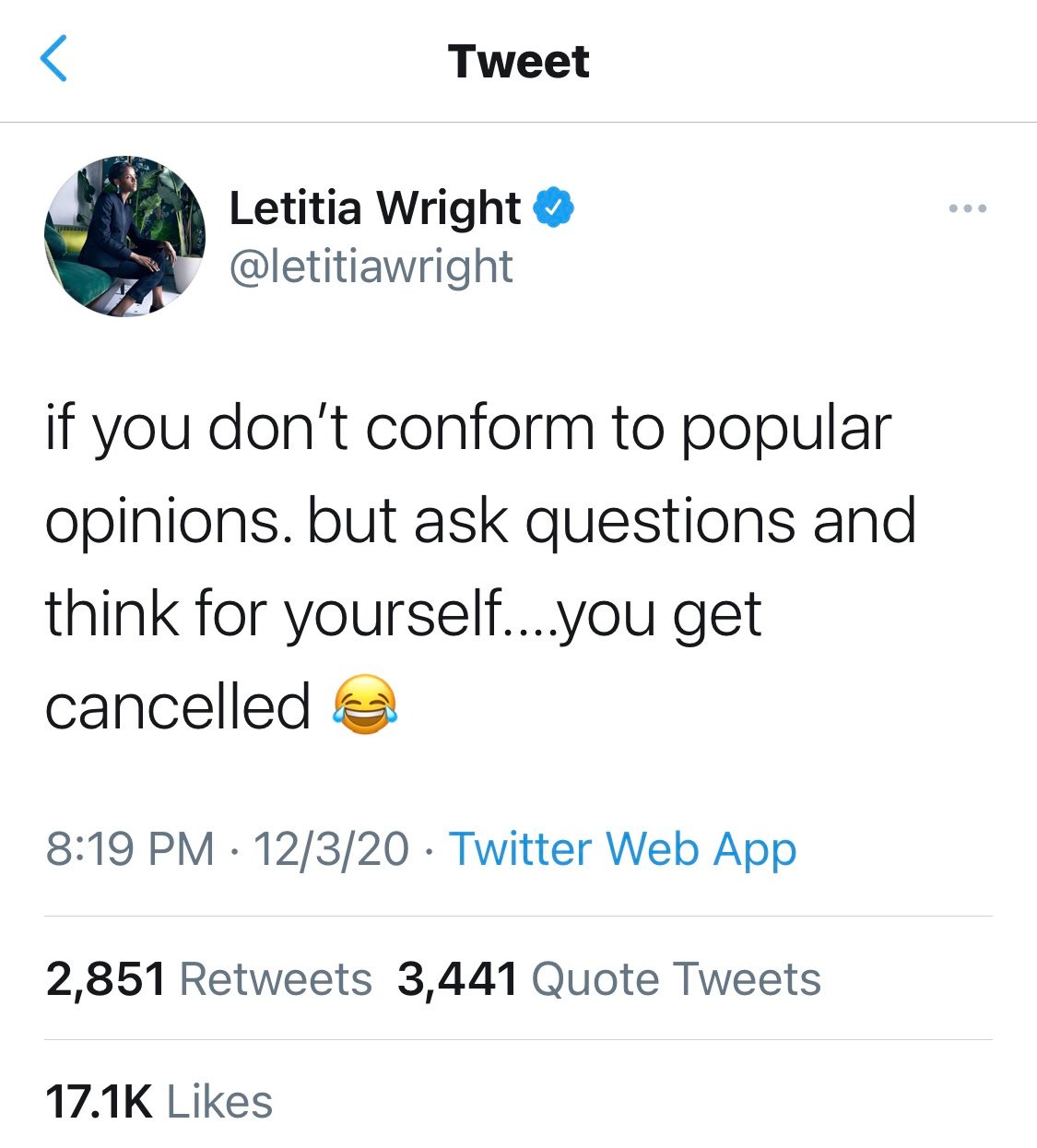 “If you don’t conform to popular opinions but ask questions and think for yourself… you get canceled,” said one of the deleted tweets the actress posted in a bid to defend herself.

Some are now even wondering if all this will affect Wright’s career going forward and her role in the Black Panther sequel now that users are calling on people to contact Disney and demand she’s fired. 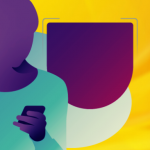 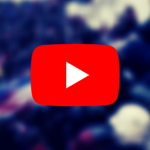 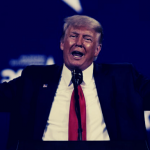 The speech, covered by mainstream media outlets, remains on the platform.

The speech, covered by mainstream media outlets, remains on the platform.

Amazon has a monopoly on the books market. Publishers could refuse to publish books the tech giant may ban.

China wants a digital data bank of all faces and fingerprints