One of the most surveilled cities in the world is increasing its surveillance.
Share 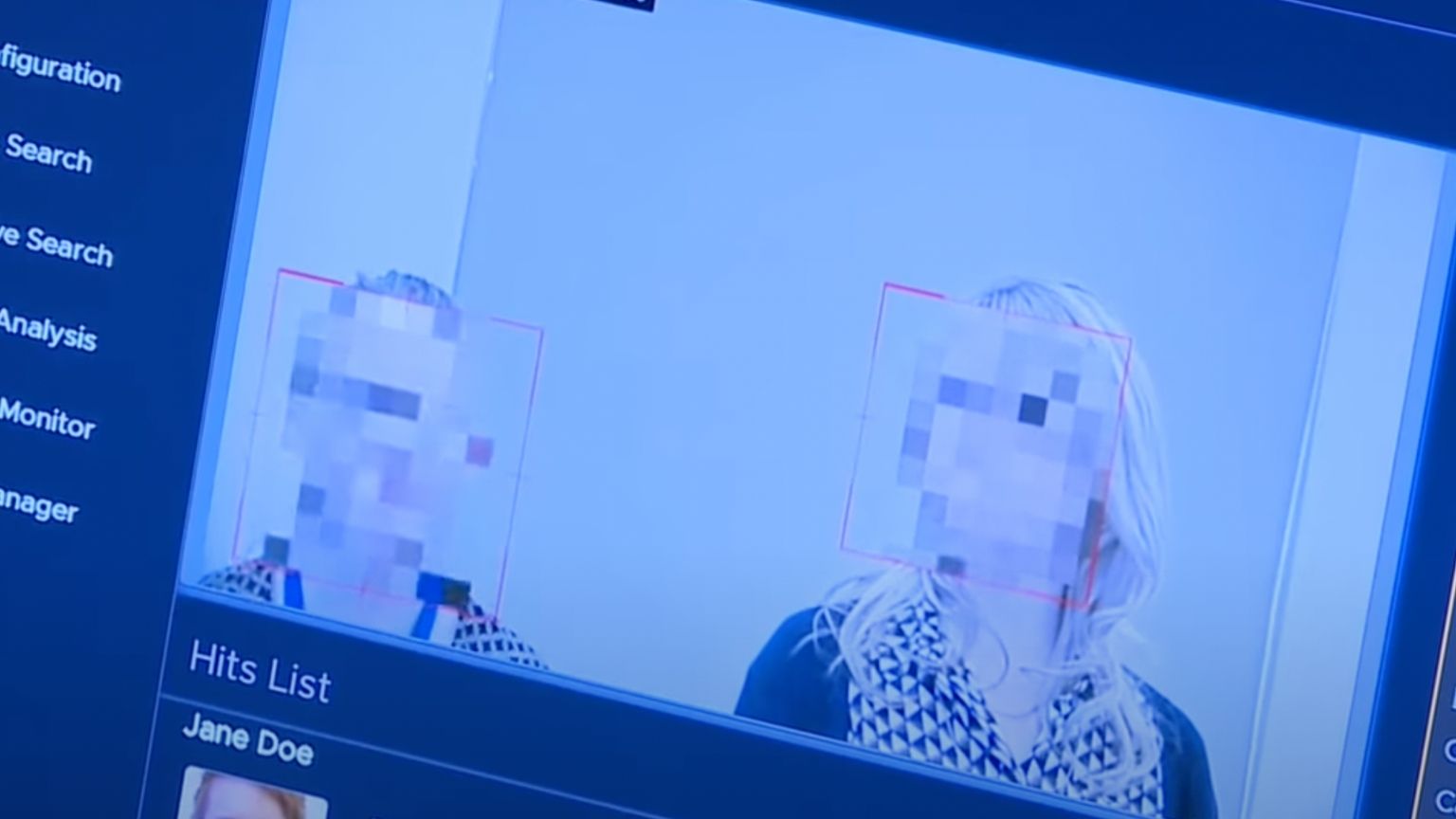 London’s Metropolitan Police is about to significantly expand its facial recognition capabilities, with the purchase of Retrospective Facial Recognition (RFR) tools before the end of the year. RFR allows the processing of old images from CCTV feeds and other sources like social media.

As noted by Wired, towards the end of August, the office of the Mayor of London approved a proposal from the Met to strengthen its surveillance capabilities.

The proposal states that in the near future, the Met will begin using RFR technology as part of a four-year deal it signed with Japanese tech firm NEC worth £3 million ($4.07 million).

RFR technology can use an old image acquired from non-police databases and compare them to images in the force’s internal database to find a match.

According to a report published in March, RFR is being used by at least six police forces in Wales and England.

“The purchase of a modern, high-performing facial recognition search capability reflects an upgrade to capabilities long used by the Met as well as a number of other police forces,” a spokesperson for the Met says.

Critics warn of the potential misuse of RFR and its tendency to further racial discrimination.

But according to the Mayor, the concerns do not beat RFR’s efficiency in fighting crime.

“Whilst this is clearly an important policing tool, it’s equally important that the Met Police are proportionate and transparent in the way it is used to retain the trust of all Londoners,” said a spokesperson for the mayor of London.

Even politicians, across all parties, have spoken out against the use of facial recognition technology.

“I’m disappointed to see this latest development in the Met’s use of Retrospective Facial Recognition software,” says Sarah Olney, Liberal Democratic MP for Richmond Park. “It comes despite the widespread concerns as to its accuracy, along with its clear implications on human rights. Better policing ought to start from a foundation of community trust. It’s difficult to see how RFR achieves this.”

Already, the Met uses Live Facial Recognition, which is more controversial than RFR. LFR captures live images from surveillance cameras and matches them to images of people put on a watchlist.

Earlier this month, the UN’s High Commissioner for Human Rights issued a moratorium on LFR’s use.

According to the Mets proposal, “the RFR use case is very different to LFR and seeks to help officers identify persons from media of events that have already happened.”

But according to experts, there are no clear differences between the two technologies.

“Both have the potential to be massively invasive tools, capable of creating a record of individuals’ movements across our cities,” says Daragh Murray, a senior lecturer at the University of Essex Human Rights Centre and School of Law who previously reviewed the Met’s facial recognition systems. “Depending on how it’s deployed, RFR can, in fact, be strikingly similar to LFR,” Wired reported the lecturer said.