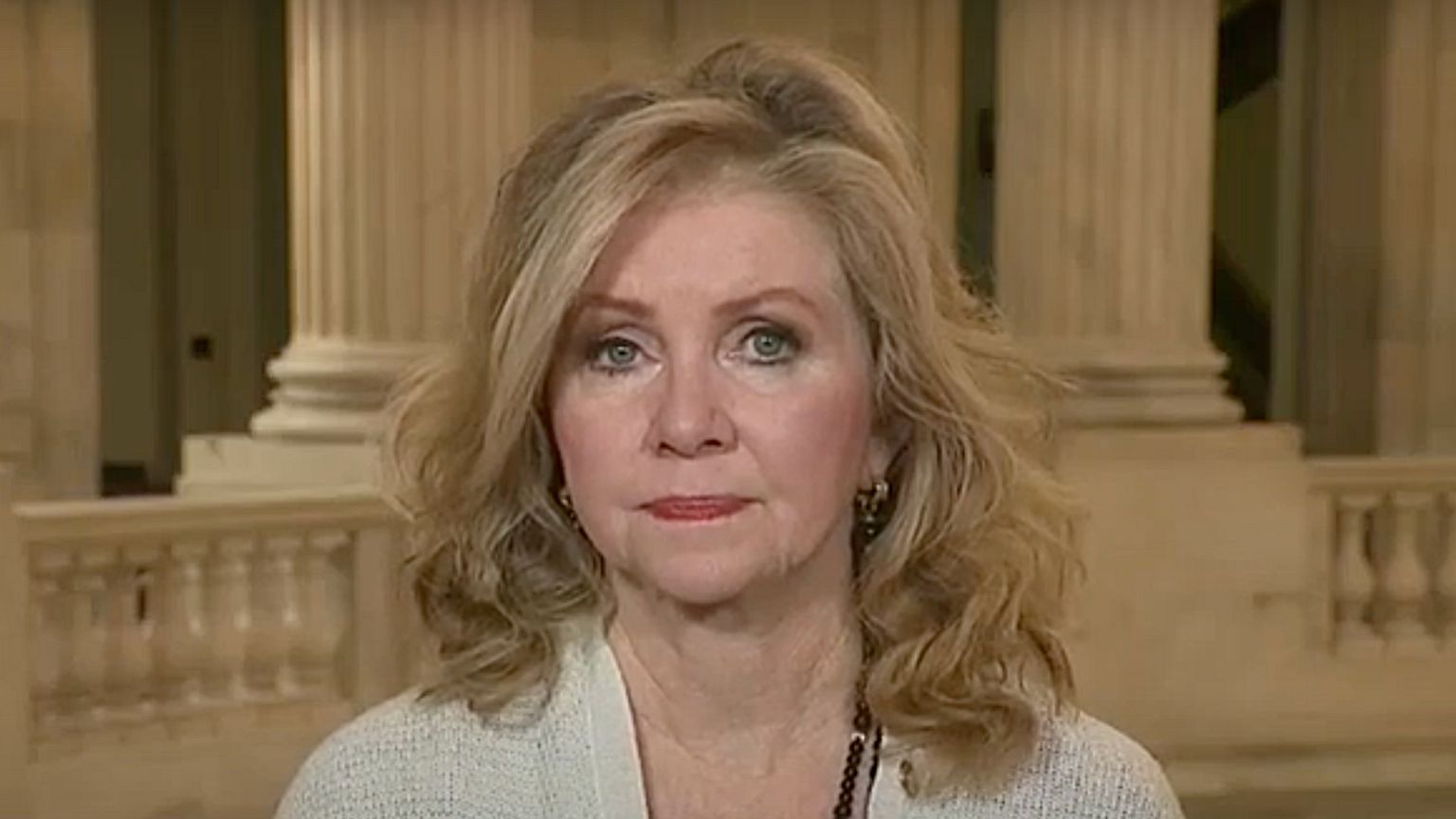 Republican Tennessee Senator Marsha Blackburn accused Big Tech and mainstream media of colluding to control online content and the news Americans see. She expressed her concerns during the hearing of the controversial Journalism Competition and Preservation Act (JCPA).

“Big News and Big Tech team up and filter the news,” said Senator Blackburn. “And really take control of what you hear and what you see when it comes to news. When I go to Tennessee I hear a lot about this from Tennesseans. And they don’t like it. They feel that their views are not being represented. And they’re very concerned about whether they can or cannot trust mainstream media.”

The JCPA is an antitrust exemption that would allow mainstream media to form a legal cartel that can collectively bargain with tech companies. If the bill is passed, large media companies will be able to enter deals with Big Tech companies like Facebook, Google, and Twitter for content priority at the expense of independent journalists and media, like YouTubers, podcasters, and Substack writers, according to Breitbart.

The bill has a provision allowing big media to exclude companies that are not “similarly situated,” meaning independent journalists and small media companies will not get the benefits of the bargains with Big Tech.

The bill would also exclude all journalists that don’t have “a dedicated professional editorial staff” that publishes journalistic content on a weekly basis, at least.

Senator Blackburn expressed her concern that the JCPA would further strengthen the already worrying collusion between Big Media and Big Tech.

Among the people who testified during the hearing was Dr. Daniel Francis, a professor at Harvard and former official at the Federal Trade Commission (FTC).

Blackburn asked Dr. Francis: “Do you think companies like Facebook, Instagram, YouTube would stand to benefit from an antitrust exemption, and what bad behaviors could they get away with if they did get that exemption?”

“In the event that this were created, two things would happen,” Dr. Francis responded. “The first is that the most immediate beneficiaries would be the participating media companies, obviously including some very large conglomerates.

“And certainly, the cartel overcharge that would emerge from agreements on prices would be paid in the first instance by Google, Facebook, and then transmitted most likely in the form of higher prices for advertising, down the chain to consumers.”