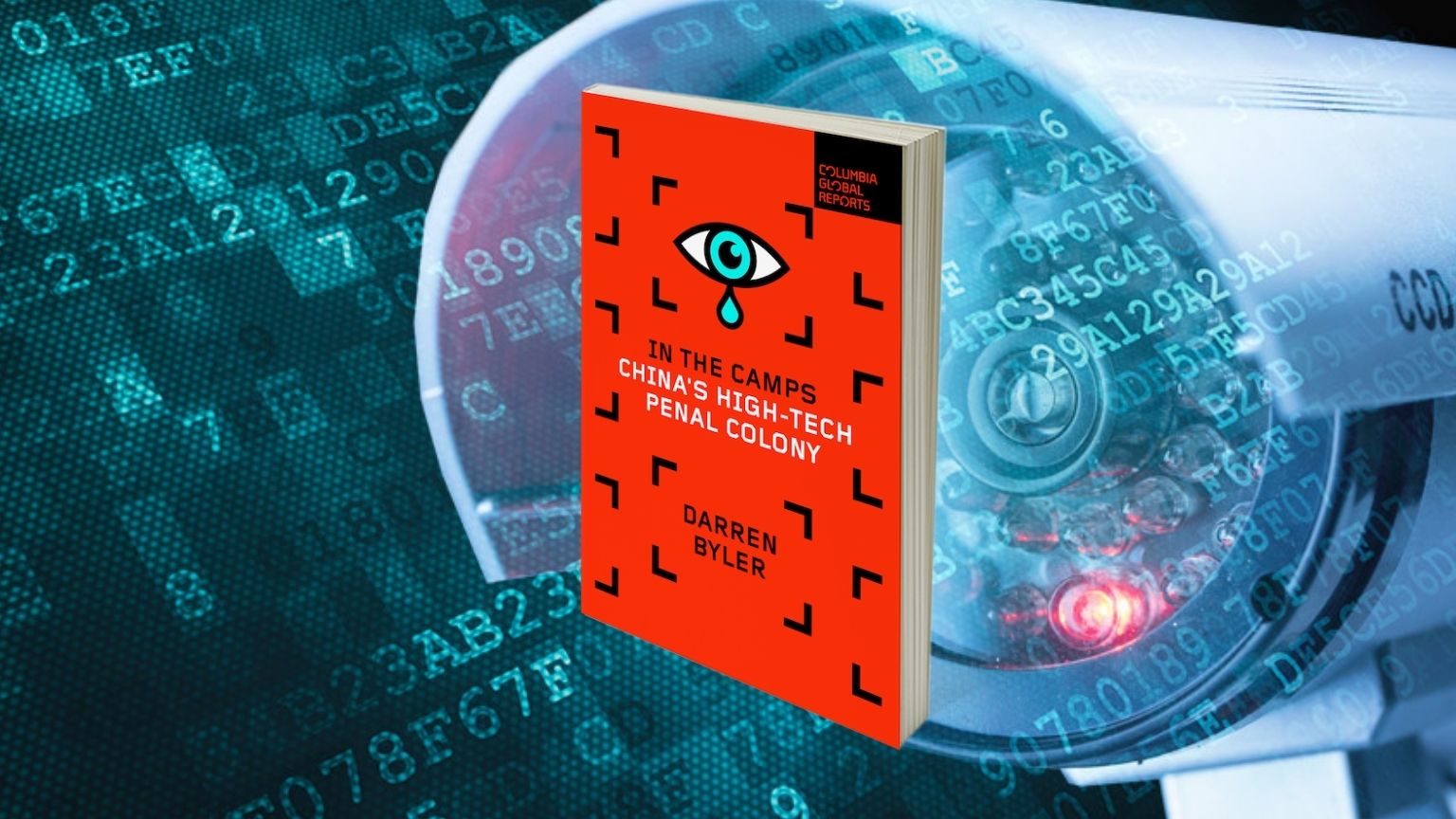 A new book, “In The Camps: China’s High-Tech Penal Colony,” tells a tale of China’s oppressive internet security rules, and describes incidents of detention and “reeducation.”

Google and Facebook are banned in the mainland, so using their services like Gmail and WhatsApp is only possible via VPNs – but that activity is something that has been landing some ethnic Muslims, members of the Uighurs and Hui minorities, in months-long detention, the book claims.

One of the women cited is US resident Vera Zhou, whose father and boyfriend live in the Xinjiang region, known in the West for the high levels of mass surveillance. In a letter to the US Department of Education, Zhou describes that her decision to access her homework and school email on Gmail while visiting China had drastic consequences.

She said that she was detained, forced to wear a striped uniform, and held in a cell from October 2017 to March 2018. Zhou was in the company of another 11 Muslim women, all detained for what Beijing considers extremist and “pre-criminal” behavior, the book details. After her release, Zhou had to comply with a set of rules, including reporting to what’s known as a social stability worker.

According to some reports, even more serious violations of human rights are happening in Xinjiang, with some alleging that medical experiments and torture are taking place along with “reeducation” and that as many as over one million Uighurs have been subjected to some of these practices.

The internet “pre-crimes” are defined in a law that has been in effect in China since 2017, and punishes behavior like bypassing the ban on using major Western social networks, and sharing one’s IDs to let others set up SIM cards, more books examining the situation in the region have said.

The way Chinese authorities continue to keep an eye on former camp detainees who get released is a complex and reportedly omnipresent system of mass surveillance, consisting, among other tech, of thermal imaging cameras.

Although several Chinese companies who manufacture them have been blacklisted by the US government, private companies like Amazon are allowed to buy them, and do – “for temperature screening” in the time of Covid, as one spokesperson said.