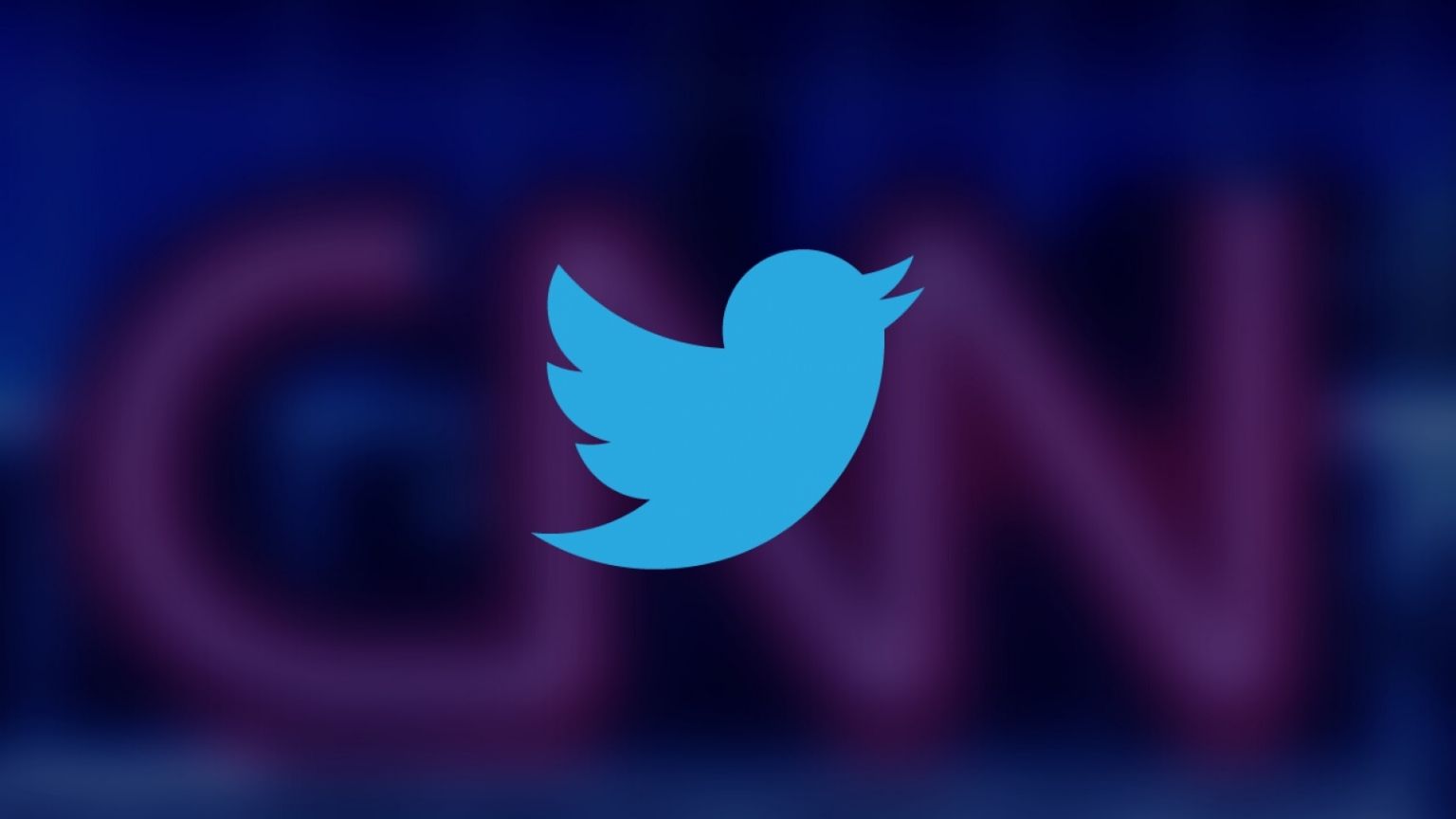 On Tuesday, Twitter shockingly announced new rules concerning the company’s private information policy that are being expanded to include media.

The changes immediately prompted observers to warn that they could allow mainstream and traditional media, that already play the role of gatekeepers, to dictate what can be shared.

Twitter said that the expanded rules come in an effort to provide tools focused on privacy and security, and that the existing private information policy will now include private media.

Until now, Twitter prohibited sharing of other people’s phone numbers, addresses, IDs and other private information. Now, in order to protect users from being harassed or having their identity revealed and being put in harm’s way, unauthorized sharing of media like images or videos of people are being added to this list.

Twitter also believes that not everyone can be equally negatively affected when their personal information or media is shared in this way, but that women and minorities, as well as dissidents and activists, are “disproportionately” likely to experience harmful effects.

But there’s something else Twitter believes: that different rules should apply to mainstream and traditional media like TV outlets, newspapers and news sites. The company said that “context” will be taken into account when assessing whether the publishing of personal images or videos can be permitted, after all:

“We will always try to assess the context in which the content is shared and, in such cases, we may allow the images or videos to remain on the service. For instance, we would take into consideration whether the  image is publicly available and/or is being covered by mainstream/traditional media (newspapers, TV channels, online news sites), or if a particular image and the accompanying tweet text adds value to the public discourse, is being shared in public interest, or is relevant to the community.”

Twitter said that before taking action to remove such content, it will consider whether the content is publicly available – and whether it is being covered by mainstream media. The implication is that legacy media could be allowed to share media of private individuals without the permission of the person that is depicted, if Twitter finds their intentions to be “good.”

Things get subjective from there, as the announcement of expanded private information policy explained that Twitter will assess whether sharing an image or a video, and the text tweet that goes with it adds value to the public discourse and serves public interest, or is “relevant to the community.”

With this, Twitter also left itself a lot of room for interpretation, and from there, many possibilities to make controversial and poorly explained or unexplained moderation and censorship decisions, like it currently does while enforcing other platform rules.