The manifesto was classified as "objectionable material" by New Zealand’s Chief Censor and knowingly possessing it can result in up to 14 years in jail.
Share 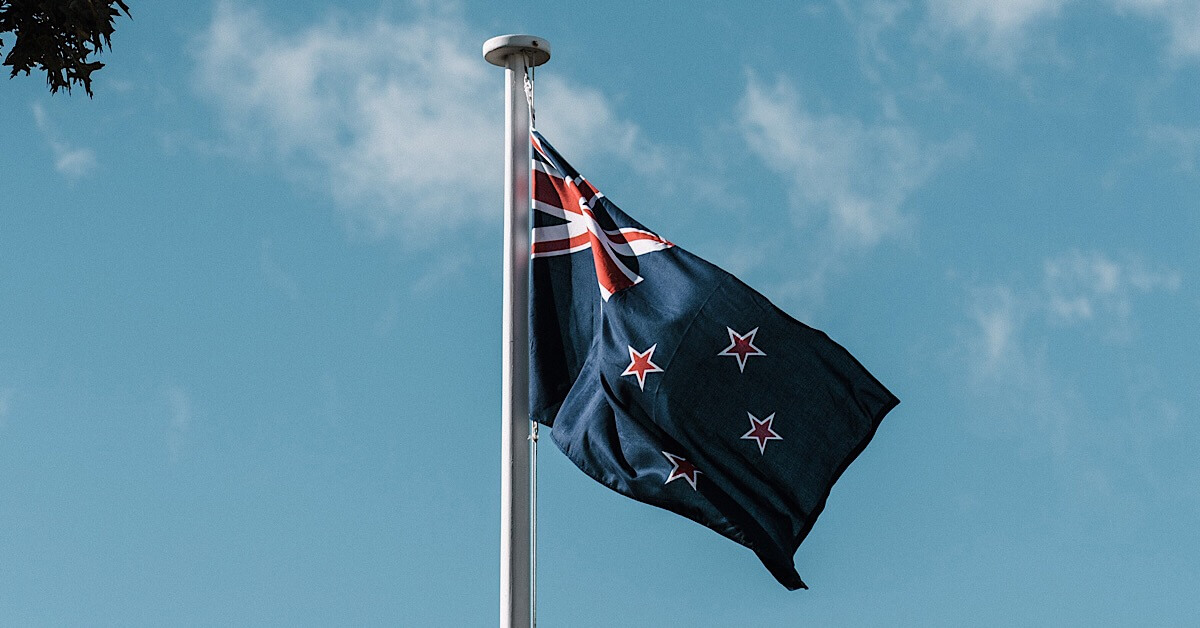 New Zealand is still reeling from last Friday’s Christchurch mosque attacks that resulted in the deaths of nearly 50 people.

Politicians and officials down under are scrambling to react, and one of these reactions has been the fast-track adoption this week of new legislation banning assault weapons.

Due to the nature of the crime – that had been streamed live on Facebook, with the suspected shooter previously sharing his manifesto online – the accountability and even culpability of social media platforms is being questioned far and wide, with some calling for a “crackdown” and government intervention in the way speech is moderated, and even allowed online.

Meanwhile, reports from New Zealand have revealed that the country has an official whose job title is Chief Censor. David Shanks heads the Office of Film and Literature Classification (OFLC), and he has decided to classify the suspect’s manifesto as “objectionable material.”

This means that the content in question has been made illegal – but reporters, academics, and researchers are invited to “apply for an exception” if they wish to possess the document for what is described as legitimate purposes.

Everyone else found to be “knowingly” in possession of “objectionable material” such as this, could spend up to 14 years in jail.

Radio New Zealand is reporting that in explaining his move, Shanks made a distinction between hate speech – which he said may be unsavory but is not illegal – “and this type of publication, which is deliberately constructed to inspire further murder and terrorism.”

And while the manifesto has already been “widely reported” and made available by some media outlets, that will now come to a stop.

Shanks explained the stance of his office by arguing that “most” New Zealanders have no need to learn about the contents of the manifesto in the first place, because it was not written for them; instead, the official said, the publication’s target audience is “a small group who may be receptive to its hateful, racist and violent ideology, and who may be inspired to follow the example set by its apparent author.”

Previously, the Chief Censor outlawed the video of the attack as well, also on the grounds that it was “objectionable.” He announced that the footage was now illegal to share, distribute, and possess, while those in violation of this decision could end up serving up to 14 years prison terms – or be forced to pay a $10,000 fine, the local press reported earlier in the week.