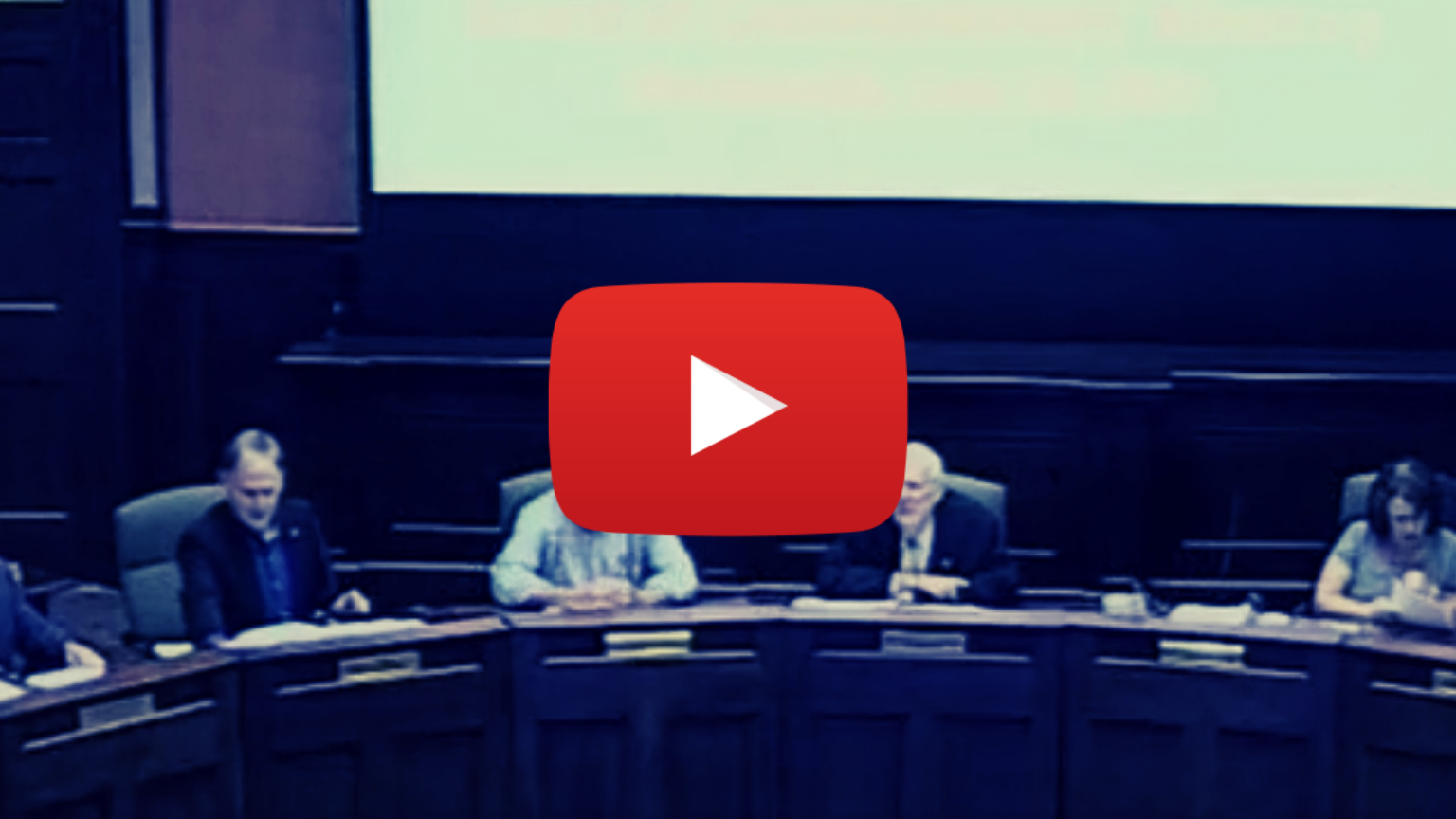 Once again YouTube has decided that it has the right to silence elected officials in the US in a bid to prevent them from making their policies and decisions known, particularly concerning COVID.

When North Carolina’ Henderson County Board of Commissioners met to discuss whether to spend taxpayer money to promote Covid vaccination, and decided against the idea, passing a relevant resolution, YouTube was quick to delete the video taken during the meeting.

The commissioners’ meeting and vote not to spend county dollars to push for people to get the jab was followed by citizens, vaccine skeptics, expressing their opinion on the issue by saying that they believed the inoculation project was put together by the government, the media, and pharmaceutical companies who have a “hidden agenda.”

The Google company also swiftly rejected the appeal filed by the commissioners, stating that the the content had been reviewed “carefully,” but that YouTube censors still found the video in violation of the medical misinformation policy.

Two days after this happened, the County held another vote and decided to remove YouTube as the video platform its officials use, and look for alternatives.

Vice chair Rebecca McCall and other commissioners called YouTube’s decision an act of censorship, and questioned whether such a widely used platform, even if privately owned, should be allowed to do that – or be the judge of what medical information is acceptable.

YouTube has a long list of things its users are not allowed to utter on the platform, often not even as part of a debate among scientists and doctors, as YouTube believes these things pose “a serious risk of egregious harm.”

This includes recommending Ivermectin or hydroxychloroquine for Covid treatment (even though critics of the use of these drugs speak about their inefficacy rather than potential harm), and making claims that Covid vaccines can make people ill. Contradicting local health authorities or the WHO is also prohibited, where it comes to treatment, prevention, transmission, or orders of restrictive measures such as mask wearing and social distancing.