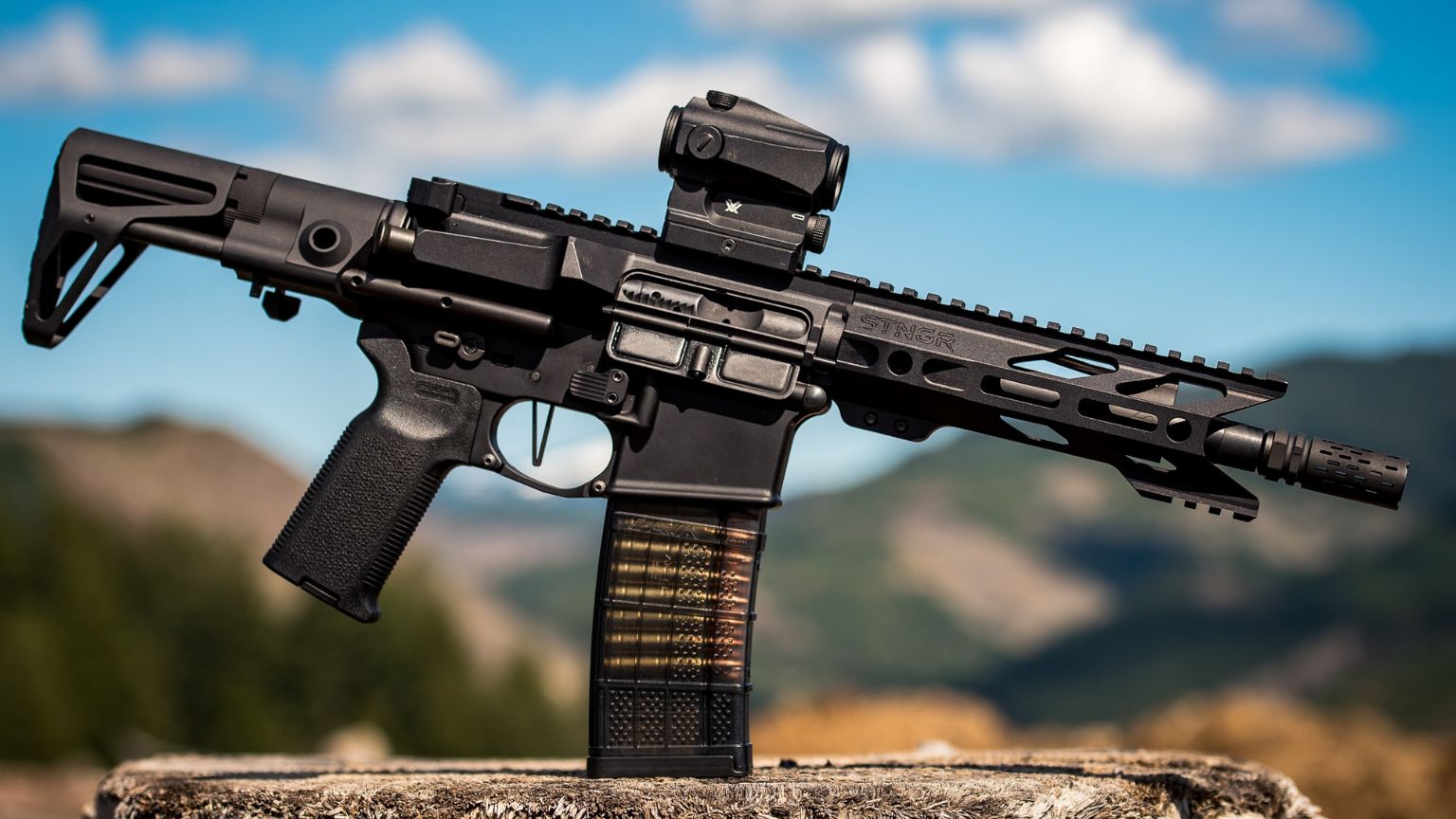 Elected officials in New York City and three of the city’s pension funds are pushing credit card providers American Express and Mastercard to start tracking spending on firearms, in an effort to catch suspicious sales.

Earlier this week, the Gothamist reported that about 50 state lawmakers in New York had written a letter to Mastercard and American Express asking them to start coding sales of firearms and ammunition under a special category so that law enforcement can easily track these sales.

Mayor Eric Adams, Attorney General Letitia James, Comptroller Brad Lander have joined that call. Others that have joined the campaign are the Teachers’ Retirement System, the New York City Employees’ Retirement System, and the Board of Education Retirement System. These pension funds have a combined 1.1 million shares in Mastercard, with an approximate value of $347.59 million, and 67,200 shares in American Express, with an approximate value of $92.49 million. The pension funds are using their positions as shareholders to push the credit card providers to take action.

“Using our pension dollars to ensure that it is helping lives, not destroying lives – this is the responsibility we have,” Adams said.

Credit card providers already classify spending into different categories, called the merchant category codes, which are based on where the money is spent. However, there is no code for firearms and ammunition stores.

The bank leading the push, the Amalgamated Bank. recently submitted an application to the International Organization for Standardization, which creates the codes, asking for a new classification for stores that sell guns and ammunition. In the past, the bank has submitted a similar request without success, and it is believed the effort was thwarted by major credit card providers.

“If tracking these codes could stop just one mass shooting or derail one gun trafficker aiming to flood the streets with guns, it would be worth it,” said Attorney General Letitia James.

The International Organization for Standardization is expected to vote on the application as soon as this month.