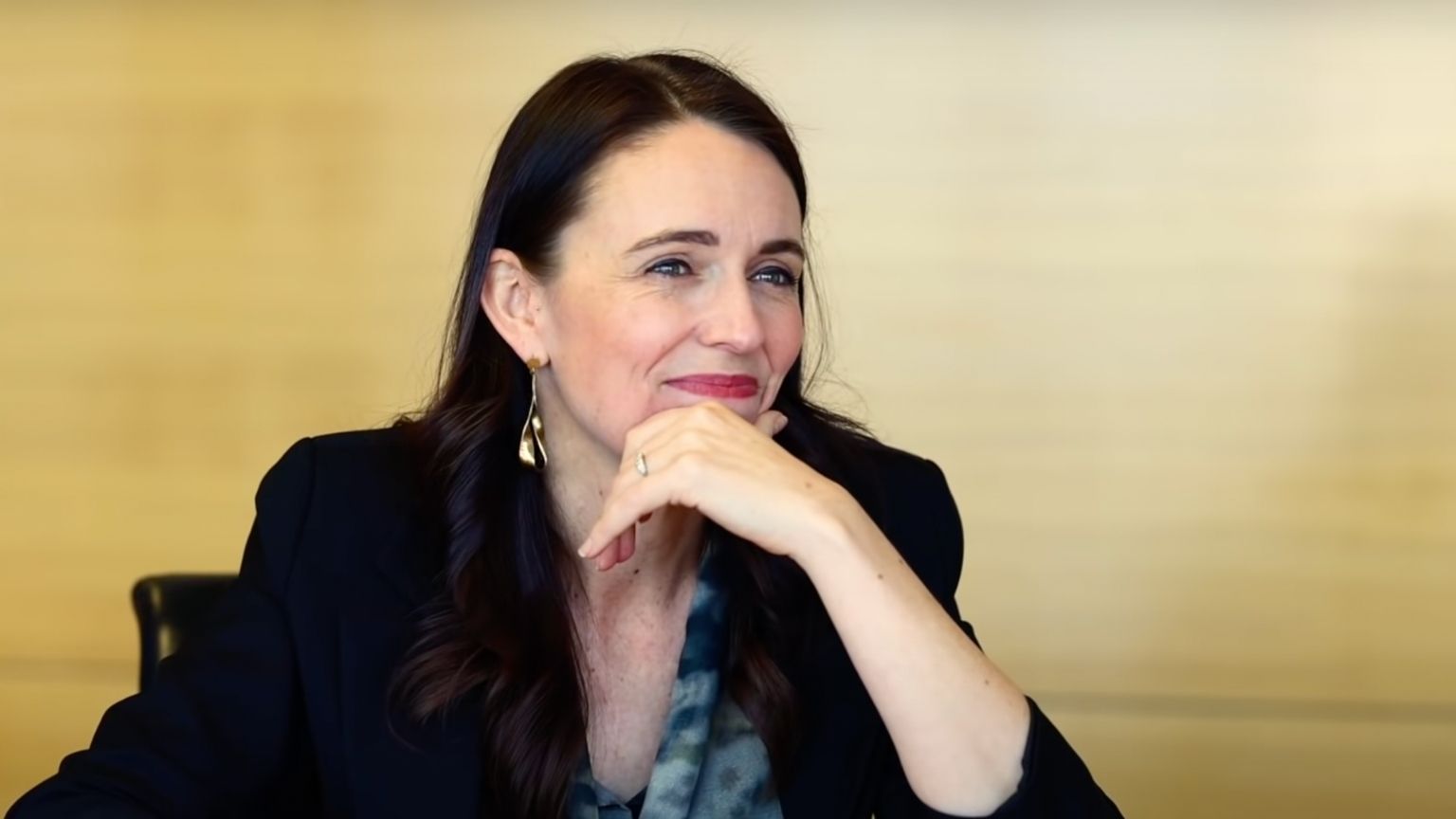 The Prime Minister of New Zealand has admitted that vaccine passports are segregating society into two different classes, by affording those who get the Covid jab more rights than to vaccination skeptics, who are in “the second tier.”

And PM Jacinda Ardern said this with a smile in response to a New Zealand Herald reporter’s question, who recalled that she previously stated that the country’s Covid policies would create a two-tier system in her country.

The journalist seemed to expect her to rephrase that statement or push back in any way, reminding Ardern of what she had said, and adding, “you probably don’t see it like this.”

However, she does, and then some. “That is what it is, yup,” Ardern said with a smile and a smirk, nodding her head.

The interviewer then remarked that she was reportedly previously hoping “not to have to do that,” i.e., introduce Covid passes, while the country was able to maintain what is known as its virus “elimination” policy (achieving 0 Covid cases through bans on international travel and strict lockdowns), and asked whether it was because of the new infections occurring that she has changed her mind.

The prime minister responded by saying that New Zealand had high vaccination rates even without the certificates, but that it occurred to her they can have other uses than simply drive vaccination.

Ardern called the certificates – which are proving to be a highly politically and socially divisive issue in countries around the world – “tools for confidence.”

According to her, those vaccinated will want to know that they are safe in the company of others like themselves.

Reports say that just under 60 percent of all eligible New Zealanders have gotten the jab so far, and on Friday, Ardern said that the figure would have to reach 90 percent before restrictions are lifted under a new strategy to fight the epidemic, dubbed “the traffic light system.”

It will leave unvaccinated people unable to go to restaurants, gyms, and have access to similar establishments, while they will also be prohibited from gathering in groups larger than 10.

Speaking on Friday, Ardern also said that “nobody wants that to happen” but that people will be stripped of some of the rights that will be enjoyed by those who have been vaccinated. 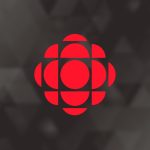 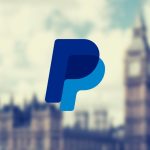 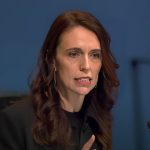 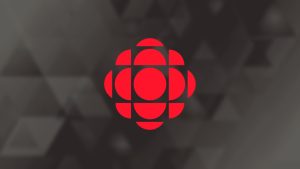 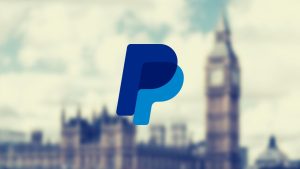 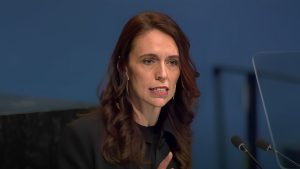 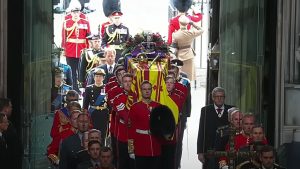 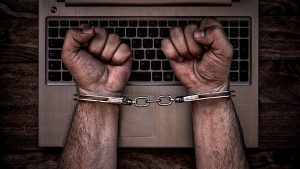