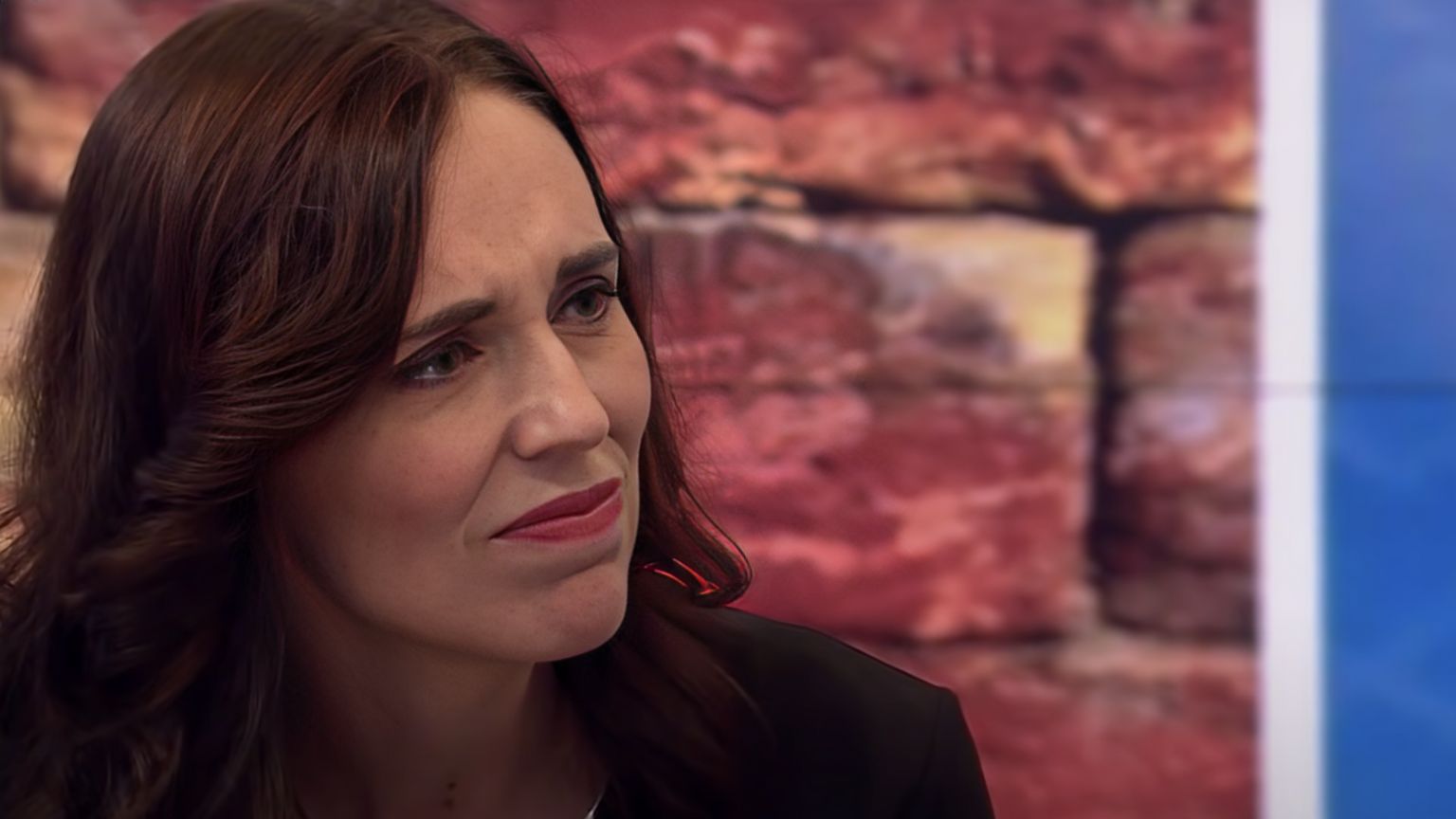 The initiative comes from Netsafe – a New Zealand non-profit that describes itself as having “unrelenting focus on online safety.” Under the terms of the code they just agreed to, these social media heavy-hitters are expected to “actively” work on reducing “harmful” content.

We obtained a copy of the details for you here.

It is not stated what type of action the platforms will now be taking in order to achieve that goal, but the companies behind them will be publishing reports each year to demonstrate compliance, and will detail what tools, policies, processes and systems are being used to this end.

The full list of areas where censorship will be tightened includes child sexual exploitation and abuse, bullying or harassment, hate speech, incitement of violence, violent or graphic content, misinformation, and disinformation.

Members of the public will be able to report a social media company if they “believe” the code has been broken on its platform, and file complaints. One of the punitive measures is apparently asking these tech giants to “leave the agreement.”

The only criticism heard so far of the code is that it is a way to avoid government regulation and thus any “real change and accountability,” as well as that in drafting the code, Netsafe worked with the industry first instead of with the communities that are considered most at risk to said online harm.

At the same time, New Zealand is preparing to adopt actual new laws that would impose further censorship of content labeled as misinformation or hate speech.