The draconian bill has yet to be voted on. But Ofcom is already telling tech platforms to prepare.
Share 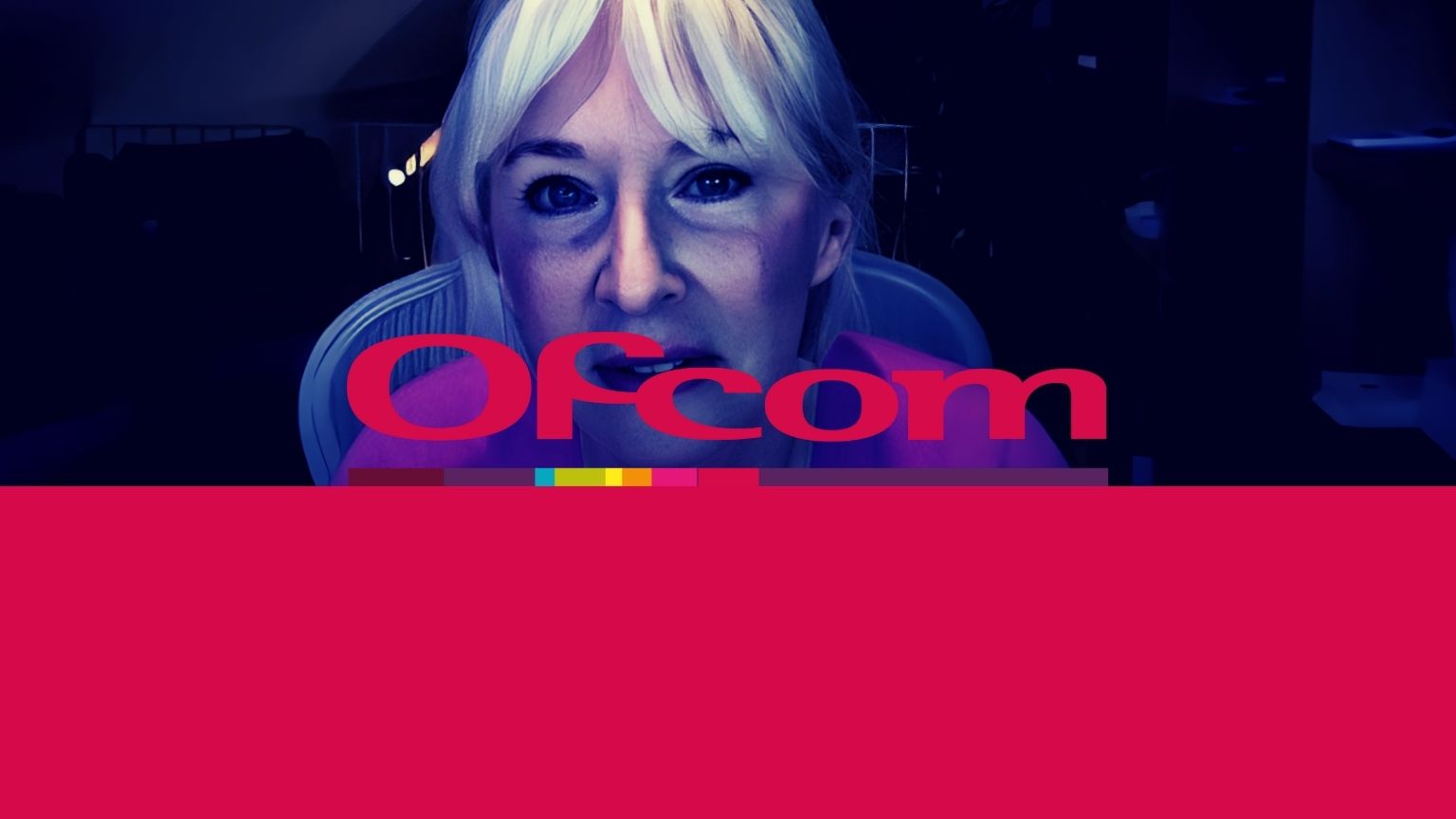 The Office of Communications (Ofcom), UK’s broadcasting and telecommunications authority, has issued a roadmap for tech companies to start preparing to implement the Online Safety Bill.

That’s despite the fact that the bill is still in parliamentary procedure and is yet to pass.

In fact, Ofcom refers to this democratic procedure, the outcome of which should be unknown until MPs vote on the proposal, as a mere technicality: “A countdown to a safer life online.”

Ofcom announced the roadmap document on Twitter, saying that it has presented its plans for the first 100 days of acting as online safety regulator – for when it starts overseeing the implementation of a law that does not yet exist.

And many civil and digital rights advocates are adamant that it should not exist, referring sometimes to the bill as “a censor’s charter.”

Apparently oblivious to the intense criticism, Ofcom counts down the days and boasts about the UK “preparing” to become a rare country anywhere in the world with legislation of this type, that would “comprehensively” make online users safer. It now explained to tech firms what it expects from them in terms of preparing to comply.

The Online Safety Bill, Ofcom said, looks to impose new rules on apps, sites, including social networks, messaging platforms, and even search engines, and just about any other service where content is shared.

The roadmap goes into detail about how tech companies and other organizations will be required to behave and act in responding to “risks of harm,” and also presents codes of practice to help with this.

The post on Ofcom’s website does at some point acknowledge that Online Safety Bill is not law yet – by stating that they “expects” it will pass by early next year, and two months later, the regulator “expects” to assume its new enforcement duties.

Ofcom, however, doesn’t seem to have any doubt that the bill will pass – it’s only a matter of when, and in what exact form. But they are ready to adapt their plans to any changes on that front, the post said.

Meanwhile, critics continue to warn that the bill represents a serious threat to privacy and free speech online by giving the authorities new powers to regulate, monitor, and censor.