Facebook’s Oversight Board co-chair: the rules are “not transparent, inconsistent, and a shambles”

Facebook's rules are applied differently, depending on who the person is.
Share 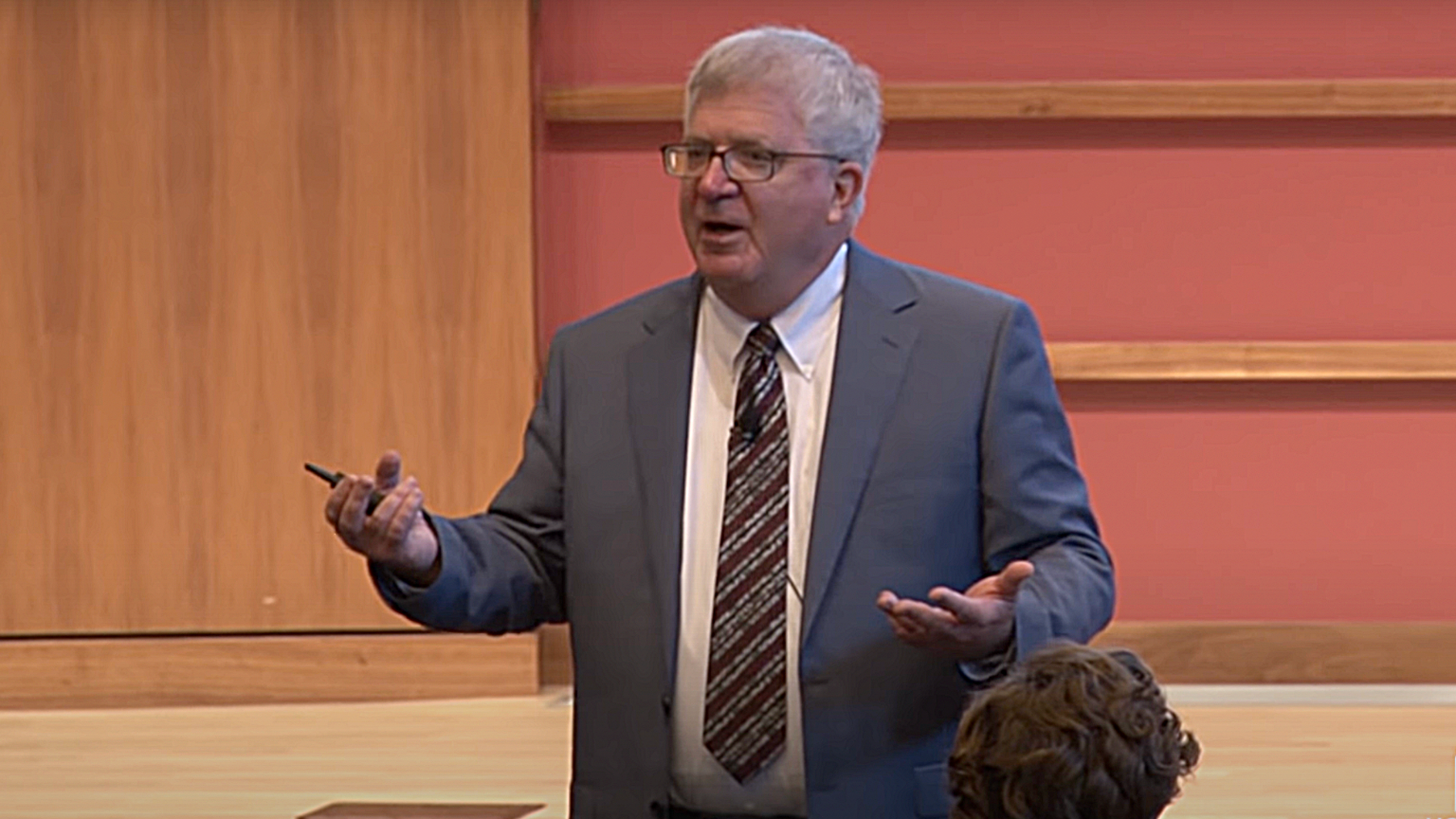 Facebook’s Oversight Board co-chair described the platform’s rules as “not transparent, inconsistent, and a shambles,” adding that the board upheld Trump’s ban for six months to give CEO Mark Zuckerberg time to “get his house in order.”

“We gave them a certain amount of time to get their house in order. They need some time because their rules are a shambles,” the Oversight Board’s co-chair Michael McConnell said in an interview on Fox News Sunday.

“They are not transparent, they are unclear, they are internally inconsistent,” McConnell added. “So we made a series of recommendations about how to make their rules clearer and more consistent. And the hope is that they will use the next few months to do that and then when they come back and look at this, they will be able to apply those rules in a straightforward way.”

The co-chair of Facebook’s “supreme court” insisted that the former president is held to the same rules as everyone else. He also added that it will be up to Facebook to decide whether to reinstate President Trump’s account, ban him permanently, or give a specific time for the ban.

“Facebook must make a decision and be held accountable for what it decides,” McConnell said.

After the board’s decision Wednesday, Trump released a statement condemning the decision and warning that Big Tech companies will pay a “political price” for disregarding his right to free speech.

“What Facebook, Twitter, and Google have done is a total disgrace and an embarrassment to our country,” Trump said.

“Free Speech has been taken away from the President of the United States because the Radical Left Lunatics are afraid of the truth, but the truth will come out anyway, bigger and stronger than ever before,” he added.

“The People of our Country will not stand for it! These corrupt social media companies must pay a political price, and must never again be allowed to destroy and decimate our Electoral Process.”

The decision to uphold the suspension intensified calls for the breaking up of Big Tech companies to reduce their monopoly.

“I’m glad that Donald Trump is not going to be on Facebook, ” said Democrat Massachusetts Sen. Elizabeth Warren, speaking to Yahoo Finance. “Suits me. But part two is that this is further demonstration that these giant tech companies are way, way, way too powerful.”

“They need to be broken up in order to keep commerce flourishing,” added the senator.