PewDiePie educated his audience on the state of false smears.
Share

YouTube’s most popular YouTuber PewDiePie has exposed the fake “hate symbol” agenda that’s been propagated online by the media in recent years and has even pointed out the dangers that arise from organizations declaring harmless imagery as hate symbols.

In a new video titled “The BROFIST is declared a HATE SYMBOL! (this is bad)” PewDiePie does a comprehensive takedown of the recent push to try and get inert gestures and symbols labeled as a “hate symbol” by out-of-touch journalists and agenda-driven organizations that have fallen for the trap.

“Which of these is a hate symbol?” PewDiePie asks, showing a bowl haircut, the number 12, and an OK hand-sign. “The answer is, of course; all of them,” he quips before doing a deep-dive into the depths of the internet and revealing the absurdity hate symbol smears. 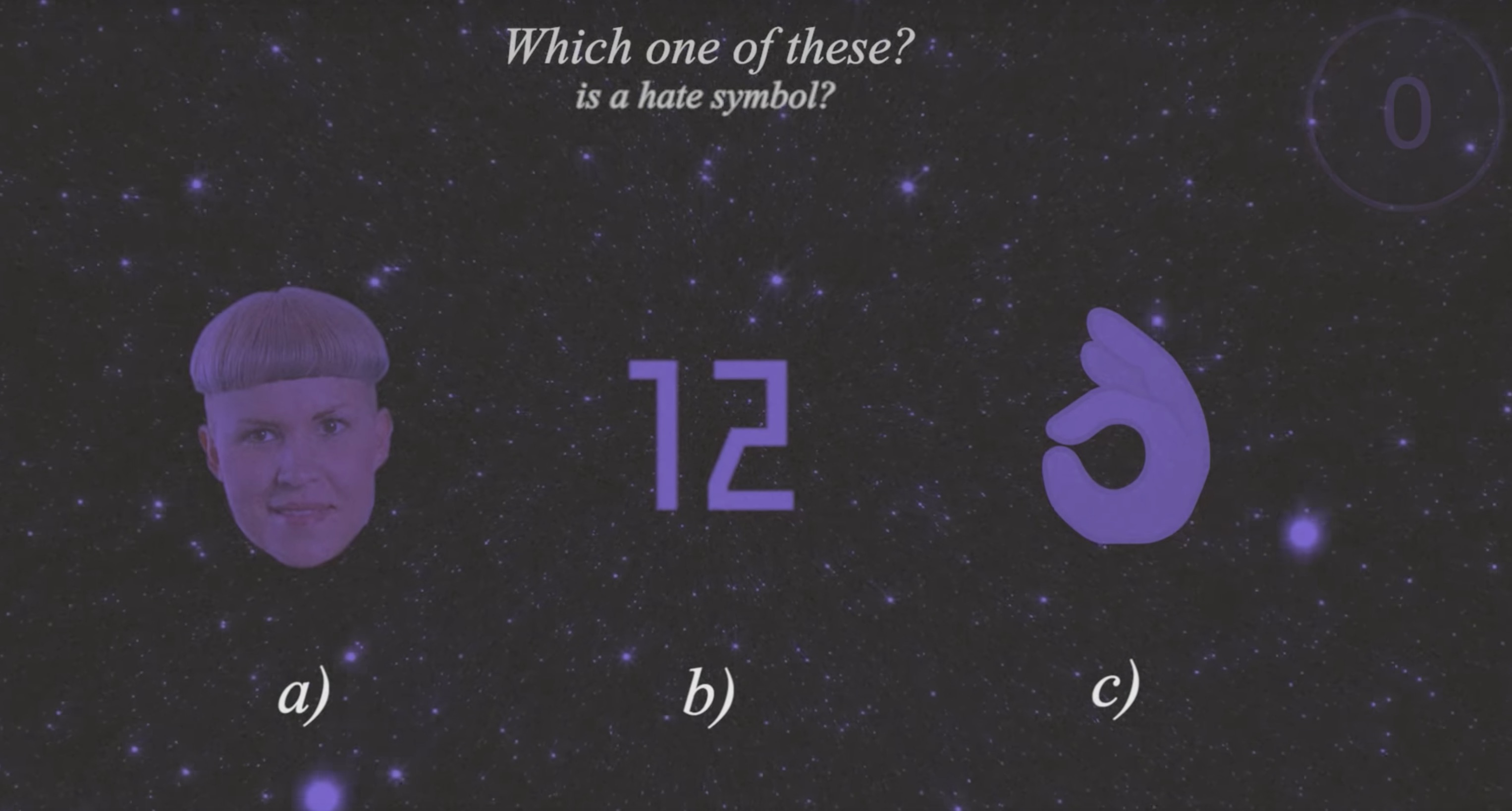 Starting with Pepe The Fog, PewDiePie detailed the origins of the meme and how it was used in its early days – all the way up to the smears from organizations such as the ADL and even showing how the meme was attacked on CNN when Donald Trump Jr uploaded a Pepe meme to his Instagram account. “For those of you who won’t know, Pepe is a white nationalist symbol,” a CNN anchor proudly told the nation. 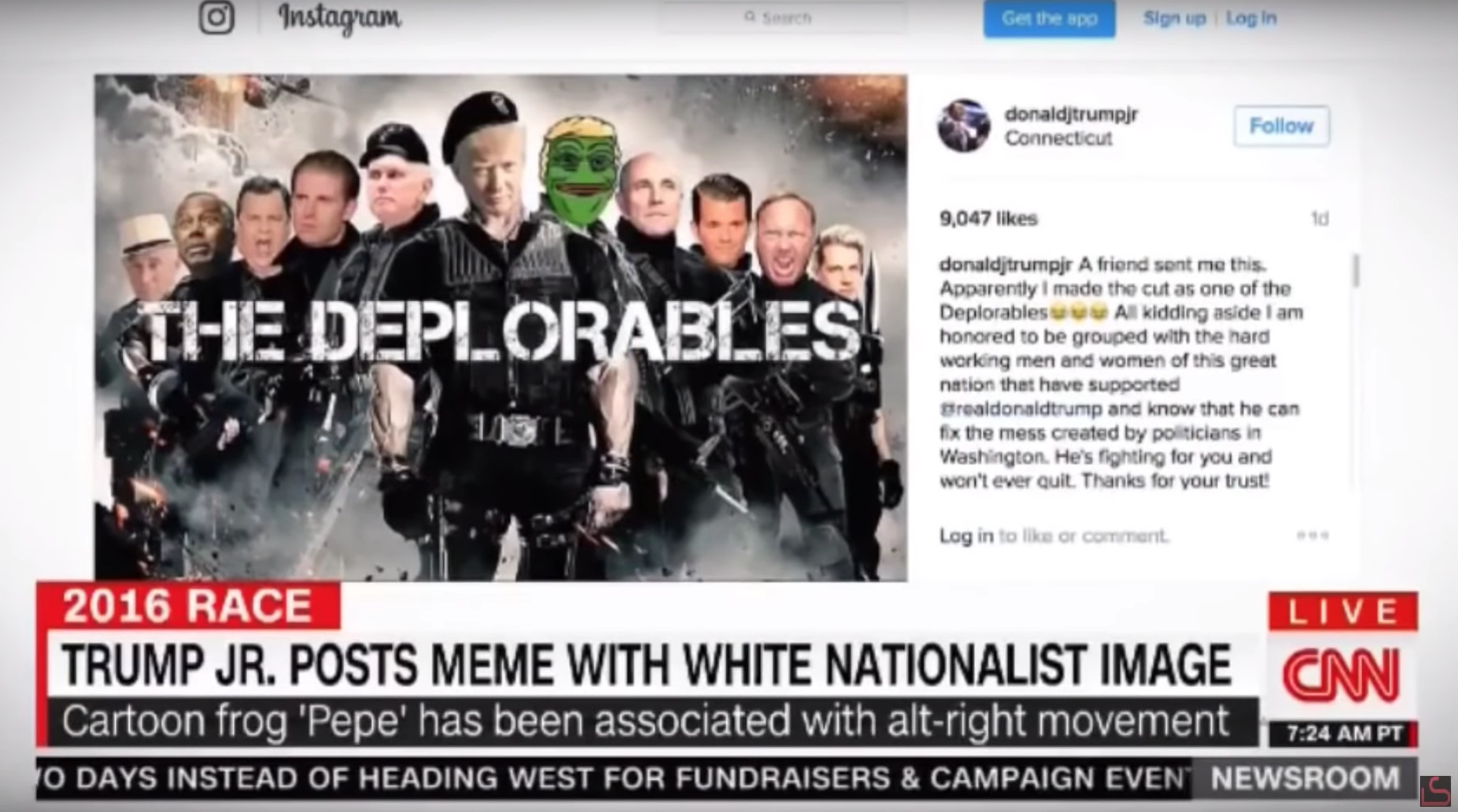 Even though Pepe has been used by the Hong-Kong pro-liberty protestors as a symbol of hope as they fight against succumbing to the Communist Chinese Government, the meme is still believed to be a hate symbol by some.

PewDiePie then covered the OK hand-sign, a meme that started on a message board site 4chan as an attempt to trick people into falling for the hoax that the OK hand-sign was a white power symbol.

The campaign was initially launched as “Operation O-KKK.” The anonymous mastermind of the meme told other members on the site, “we must flood Twitter and other social media websites…claiming that the OK hand-sign is a symbol of white supremacy.” The user said it would be easy to convince leftists that the letters “WP”, which in this case, would stand for White Power, could be traced within the OK gesture.

“Leftists have dug so deep down into their lunacy,” wrote the poster. “We must force [them] to dig more, until the rest of society ain’t going anywhere near that s***.”

“I think that’s what annoys me about all this,” PewDiePie said, referring to organizations trying to declare certain symbols as hateful. “It’s really not about the best outcome and I think when we don’t think about the outcome, that’s when we really destroy ourselves.”